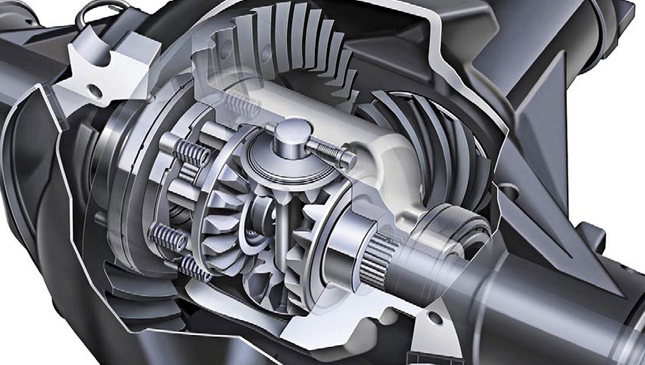 If you’ve been driving for a while, you likely know that all cars are equipped with a differential. In case you don’t know what a differential is, it’s the mechanical component of the drivetrain that allows the wheel on the inside of a corner to spin at a different rate relative to the wheel on the outside.Why is this necessary, you ask? The inside wheel needs to be rotating more slowly, because the path it takes in any turn will always be shorter than that taken by the outside wheel.

Why can’t they turn at the same speed all the time? If both wheels were to turn at the same speed while rounding a corner on tarmac, the vehicle would screech one of its tires, wearing it out sooner. This would also subject the vehicle’s axles and other connected parts to much more stress, which may cause premature damage.There are times, however, when the differential becomes a liability. For example, if one wheel is rolling on a surface that doesn’t have enough traction—like a muddy, wet or icy surface—the differential will send all the torque to the wheel with less resistance. This, as a result, leaves the opposite wheel hardly turning and the vehicle stuck in one place. Not good news for anyone who loves to play in the mud, as any off-road weekend warrior would know.

Enter locking differentials. Although a locking mechanism can be used on the front or center differential of any all-wheel-drive vehicle, it’s more commonly found on the rear of trucks and SUVs. When it is engaged, a rear locking differential works by keeping the rotational speed of both left and right wheels the same at all times. So, instead of the vehicle being stuck on slippery surfaces with one tire spinning, the mechanism allows the opposite wheel to now dig in and move the vehicle in the desired direction.

ARB’s Air Lockers are the most common example of a rear locking differential. They are called such because they use pneumatics to activate the locking mechanism inside the differential. There are other types, of course, such as the one found on GM trucks. In that application, there’s a mechanism that detects when one side is spinning disproportionately to the other, then automatically engages the lock to make both wheels turn at the same time. 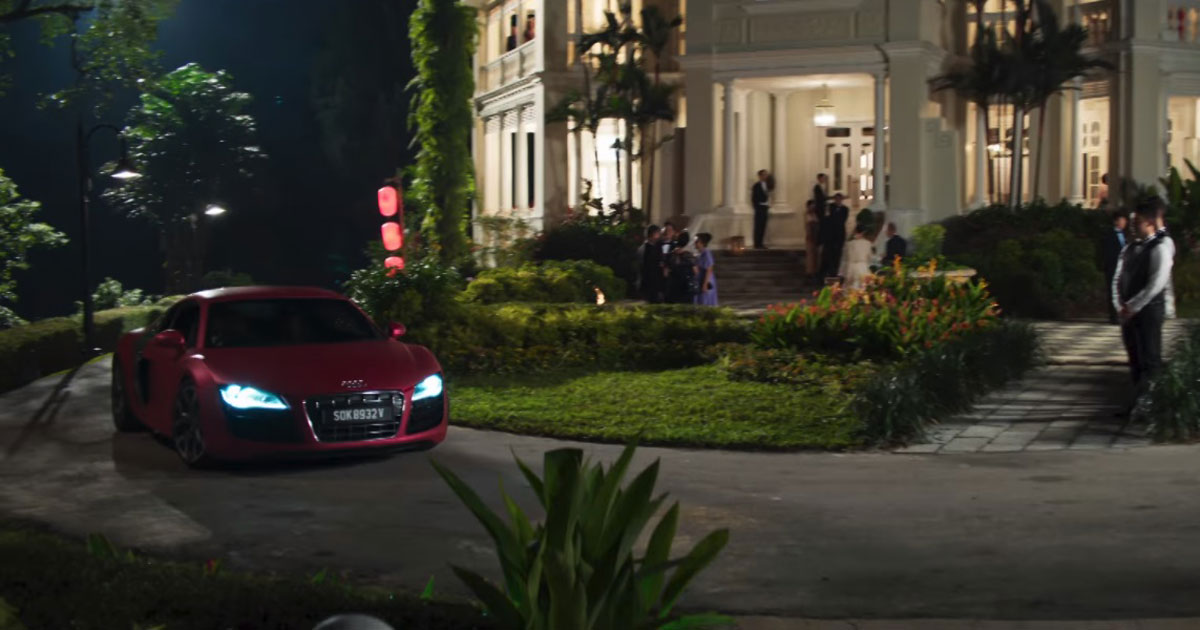