Are carpool lanes a viable solution to Metro Manila traffic? 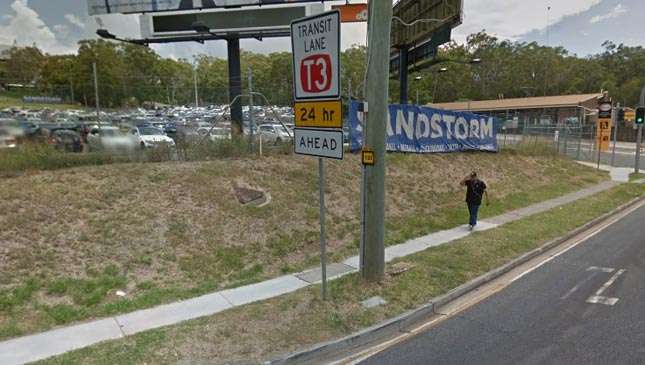 The picture above shows what's known in Australia as a transit lane, or as most of us would probably call it, a carpool lane. These lanes restrict the number of private vehicles that can traverse them at certain times of the day. The sign shown here says that the lane is restricted for cars with three or more people at all times. The number of allowed passengers can vary, as well as the restricted hours of travel (for example, it could be restricted only during rush hour).

Why, you might be asking, are we talking about a random street sign from overseas? Well, when we saw these signs down under, we got to thinking whether they would be effective in the Philippines. After all, they do offer a few benefits:

1) They speed up your travel time. Imagine all the solo drivers stuck in gridlock along EDSA while you and your buddies cruise along in an open lane. Sounds great, doesn't it? With the number of cars allowed on the lane restricted, your total road time will decrease significantly.

2) They encourage carpooling, thus fewer cars on the road. It's the same idea that ride-sharing platforms like Grab and Uber were built on. With the knowledge that your travel time will be faster if you team up, you'll be encouraged to share a car with your friends instead of driving alone.

3) Fewer cars on the road means less traffic all around. It's basic mathematics, really.

Of course, for this system to work here, we would need the right infrastructure, proper enforcement, and the self-discipline to pull it off. Do you guys think carpool lanes would work in Metro Manila? Let us know your thoughts in the comments. 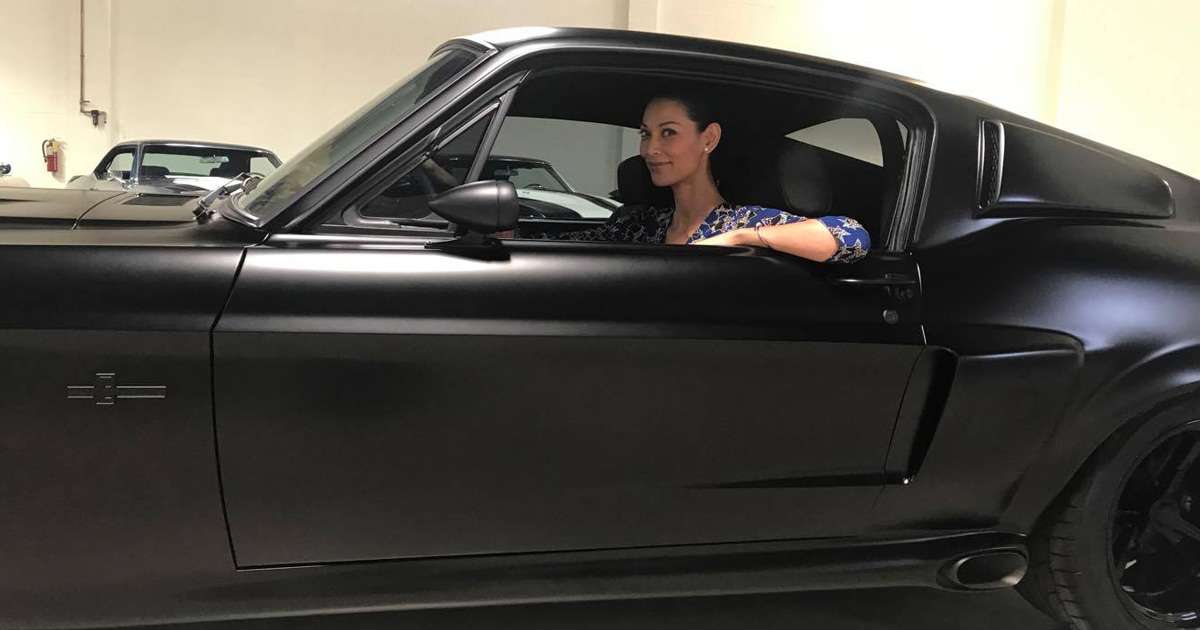 Angie King just surprised her wife with a custom 1967 'Eleanor' Mustang
View other articles about:
Read the Story →
This article originally appeared on Topgear.com. Minor edits have been made by the TopGear.com.ph editors.
Share:
Retake this Poll
Quiz Results
Share:
Take this Quiz Again
TGP Rating:
/20