How often should you change oil for a weekend car? 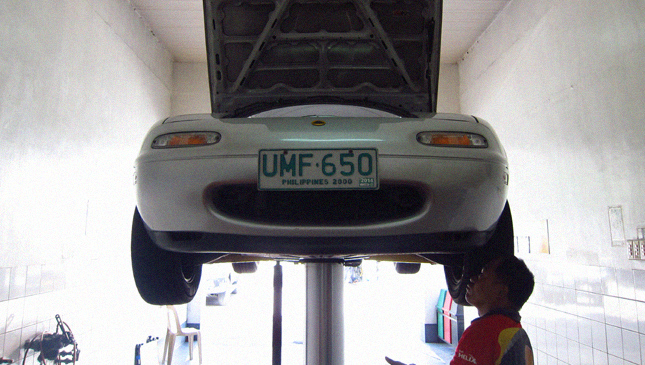 We hardly ever stray from the maintenance advice that manufacturers give for their respective cars. You just can’t go wrong with it. After all, they did build the thing.

However, manufacturer advice, for the most part, only takes into consideration ordinary usage. Rarely do they give advice for use that's considered extraordinary, and I’m not talking about abusive driving. In this article, I’ll be talking about underused cars and their required oil change intervals.

Ordinarily, the recommended oil-change intervals for cars using mineral oil are at 3,000km, 5,000km, or six months (whichever comes first).  Some manufacturers who recommend fully-synthetic oils suggest 10,000km or one year (whichever comes first). And then there are some with more extreme recommendations and even longer intervals. But what if you have a car that's rarely used? What if you have a car that does only 1,000km or 2,0000km every year, or perhaps even less?

The manufacturer's recommendation already answers this. The recommended oil change for cars that don't achieve the minimum mileage of 3,000km, 5,000km, or 10,000km will be at either six-month intervals for mineral oil or one-year intervals for fully-synthetic oils. That's the short answer. But if you’re like me, you’re probably looking for a reason why.

If the car is hardly used, that means the oil is hardly used and hardly gets dirty. In fact, in cars that are barely used, you can probably check the dipstick to see that the oil is still clean--even after a year.

However, even if the oil doesn't seem dirty, it may be contaminated by water vapor. Oil also has a tendency to break down. Dirt isn't the only reason for changing it, we’re also concerned about the oil's integrity. Oil may deteriorate sooner in a car that's rarely used because the combustion process produces water vapor that mixes with the oil. If you don't use your car very much, the water vapor that mixes with the oil doesn't get burned off because the engine doesn't get hot enough.

That mixture of water vapor and oil will break down, turning into a sludge which is very bad for the engine. To get rid of that sludge, you'll need to change your oil at the earliest instance which is at six months for mineral oil, and one year if it's fully-synthetic oil.

To avoid the buildup of sludge in your engine, it would be best to get your car out on the open road and let it run a good distance. This gets the engine hot enough to burn off the moisture in the oil, and it can also burn off carbon deposits. It's easy to fall into the belief that not using your car will allow for less maintenance, but in reality it probably means an even stricter maintenance schedule. 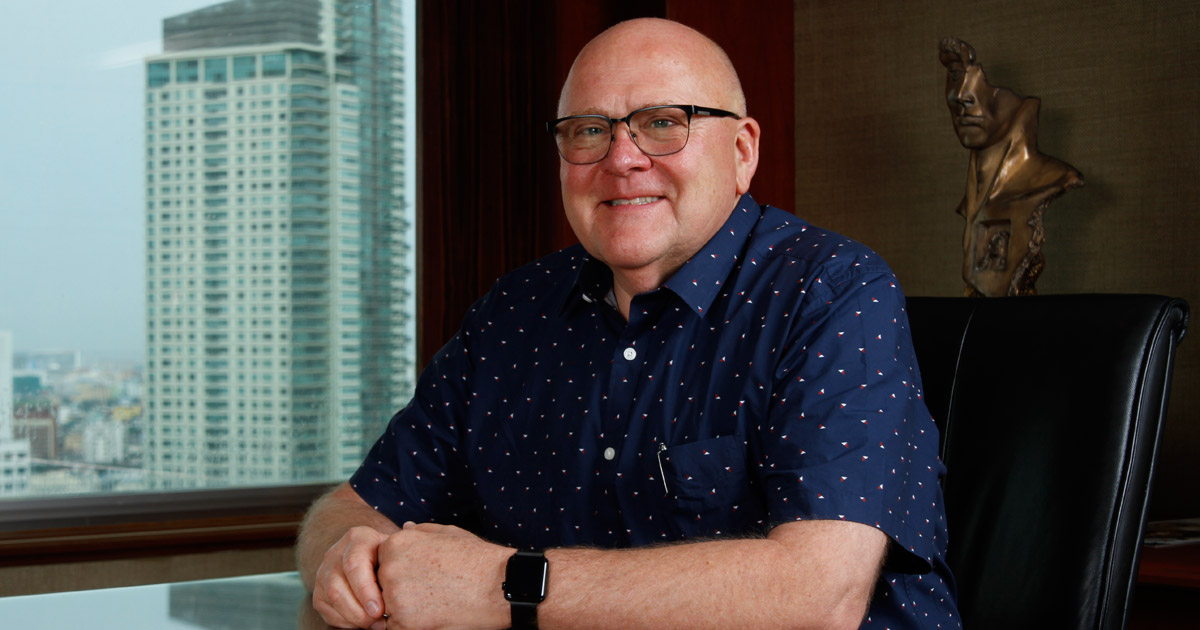 Gearhead: 7 Questions for Garry Ridge, CEO of WD-40
View other articles about:
Read the Story →
This article originally appeared on Topgear.com. Minor edits have been made by the TopGear.com.ph editors.
Share:
Retake this Poll
Quiz Results
Share:
Take this Quiz Again
TGP Rating:
/20