Should I step on the clutch or brake pedal first when coming to a stop? 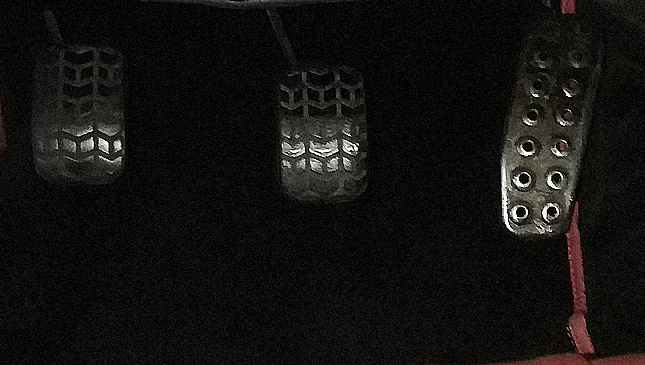 A reader recently sent in a question about driving a manual-transmission vehicle. Should a driver step on the brake, or the clutch first, when coming to stop? Obviously, this reader is a new driver. And we do love to help new drivers learn and grow into the hobby of cars!

As benign and innocuous as the question may seem, this is actually an issue that has some controversy. Generally, there are two schools of thought in this conundrum.

There’s a school of thought that advocates to step on the clutch first, shift into neutral and coast, then brake to a stop. This is the step-on-the-clutch-first side of the argument. This school of thought says that this method saves on fuel, and minimizes wear and tear on the car’s drivetrain.

The opposing school of thought says to stay in gear, step on the brake and gear down sequentially all the way to the stop. To keep the engine from bogging down, depress the clutch only to gear down and only when the car is about to come to a halt. It is said that staying in gear is much safer in case you need to make a quick maneuver to accelerate away from a potentially dangerous situation that may arise.

Since you asked us, and we in Top Gear Philippines are heavily performance-oriented, I must say: We firmly stand with the latter school of thought.

But the most disagreeable aspect of this school of thought is decreased control. When you’re coasting to a stop in neutral, the only means of control that you have with the car when a potentially dangerous situation arises are your brakes and your steering wheel. If, say, you needed to accelerate away from a potentially dangerous situation, that option is still a clutch and shift away.

It affords the driver the most control over the car. Should the driver need to avoid a potentially dangerous situation, all the control systems are engaged. The brakes can be used, the steering wheel can be used, and the accelerator can be used to avoid any danger. The drivetrain is engaged, and thus, all the means of control are operational.

And best of all, the engine sounds great while engine braking! 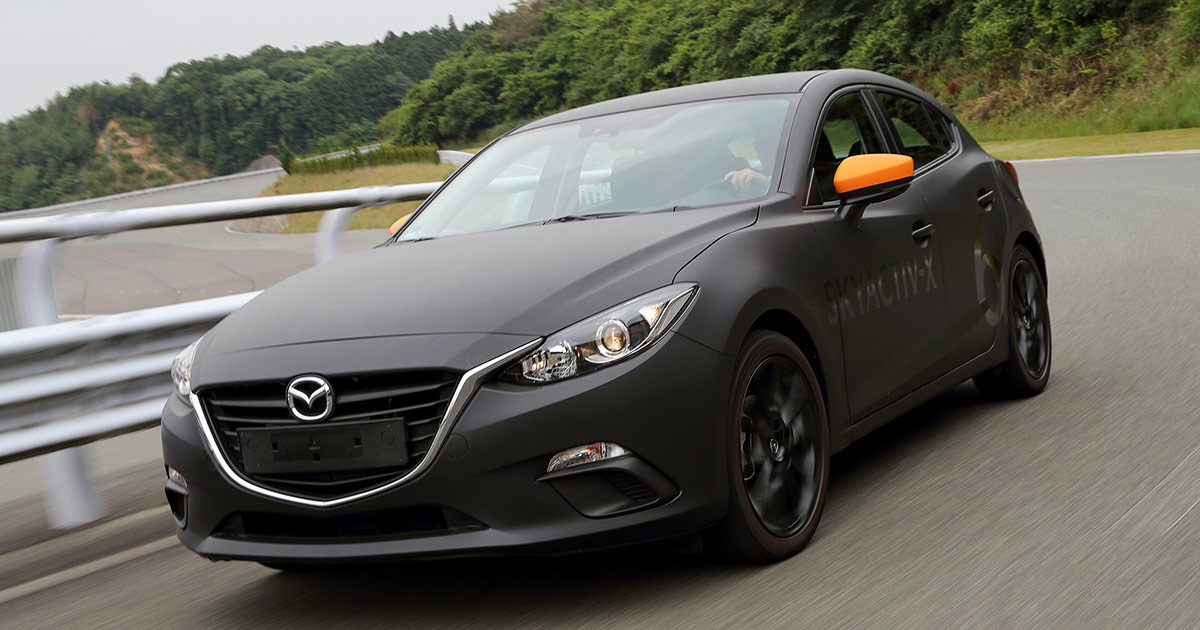 What goes on inside the mind of a car engineer
View other articles about:
Recommended Videos
Read the Story →
This article originally appeared on Topgear.com. Minor edits have been made by the TopGear.com.ph editors.
Share:
Retake this Poll
Quiz Results
Share:
Take this Quiz Again
TGP Rating:
/20