5 Signs your clutch is about to go

My first experience with a bad clutch, funnily enough, was when I purchased my first car. It was a first-generation Mazda 3, six years old with nearly 100,000km on the odometer. I inspected the car while accompanied by a mechanic friend. We took the car out for a short test drive, and he concluded it was mechanically sound and a bargain at the price, except I would need to get the clutch replaced soon. He said we can do it at his house to save the shop costs. I trusted him, so I bit the bullet and purchased the car. Besides, I figured replacing a clutch can’t be that hard, right?

Well, maybe it wasn’t so hard for my veteran mechanic who considered it a leisurely weekend job. But it sure was hard work for his assistant (me). We started just after breakfast and finished just as the sun started to set, and it involved a lot of heavy lifting along the way. While I was lucky enough that I only had to pay for the replacement clutch, this kind of job is very expensive and time-consuming when done at a shop.

If you want to diagnose your clutch’s problems early, heed these signs.

1) Your clutch pedal is soft and spongy.

The firmness with which your clutch pedal depresses will vary from car to car, but generally, your left foot should be met with some resistance on the way down. If pressing your clutch feels like you’re stepping into gooey mud after a rainy spell, this could be a sign that your clutch is nearing the end of its lifespan.

2) Your engine is revving high but your car is moving slowly.

So your car’s in gear and you want to generate a bit more power. But when you depress the throttle, the engine revs high but your car putters along at a slow clip. This is a sign that your clutch is slipping. What’s happening is that your clutch disc is worn out to the point that it’s having trouble gripping the flywheel and pressure plate, making it difficult for the engine to transfer rotating power to the transmission.

A simple way to test for clutch slippage is to turn your engine on and engage the handbrake. Put the shifter in second or third gear with the clutch engaged and rev the engine up to around 2,500rpm. Then slowly release the clutch pedal. Your car should stall. If it doesn’t, then your clutch is slipping. Check out the video below to see the test in action.

When you slot your car into reverse gear, you’re diverting power from the crankshaft into the opposite direction. This is a pretty big process for the drivetrain, hence you sometimes hear or feel a pronounced thud when you shift in reverse. If your shifter is struggling to slot into reverse, then it could be a sign of a bigger problem. Similarly, if you find it hard to shift into the other gears as well, it might indicate that your clutch is worn.

As with most things, if it makes an unusual sound, there’s a chance that something isn’t quite right. In your clutch’s case, the sounds could emanate from the pedal as you release it. The noises usually come from the clutch’s release mechanism. In newer vehicles, this is usually hydraulic, while older vehicles often have a mechanical setup. As the mechanism ages, certain parts may dry up and/or get worn down, you might hear any number of squealing, scraping, or thudding sounds.

5) You notice a foul smell inside your cabin.

Sometimes, you might not even notice a bad clutch while you’re operating the clutch or shifter. Instead, you might end up smelling it. If you’ve been driving aggressively, or you have the terrible habit of leaving your foot on the clutch pedal even when you aren’t using it (this is known as riding the clutch), then don’t be surprised if your car’s cabin fills up with a foul smell. This indicates that the clutch’s facings are overheating. If you don’t allow the mechanism to cool, it could cause undue wear and tear.

Now, the question is, how do you prolong your clutch’s lifespan? Granted, as cars age, a clutch replacement will become inevitable sooner or later. But that’s considered a major repair which involves taking out your entire transmission (and maybe even hoisting out the engine, depending on how your car is designed), so ideally you want to prolong the process for as long as possible.

If you want to delay your clutch’s replacement, then keep these in mind whenever you drive:

Keep these tips in mind, and your clutch should last you a long time. Remember, when in doubt, consult an experienced mechanic. They can likely troubleshoot your worries better than you can. Drive safe, guys! 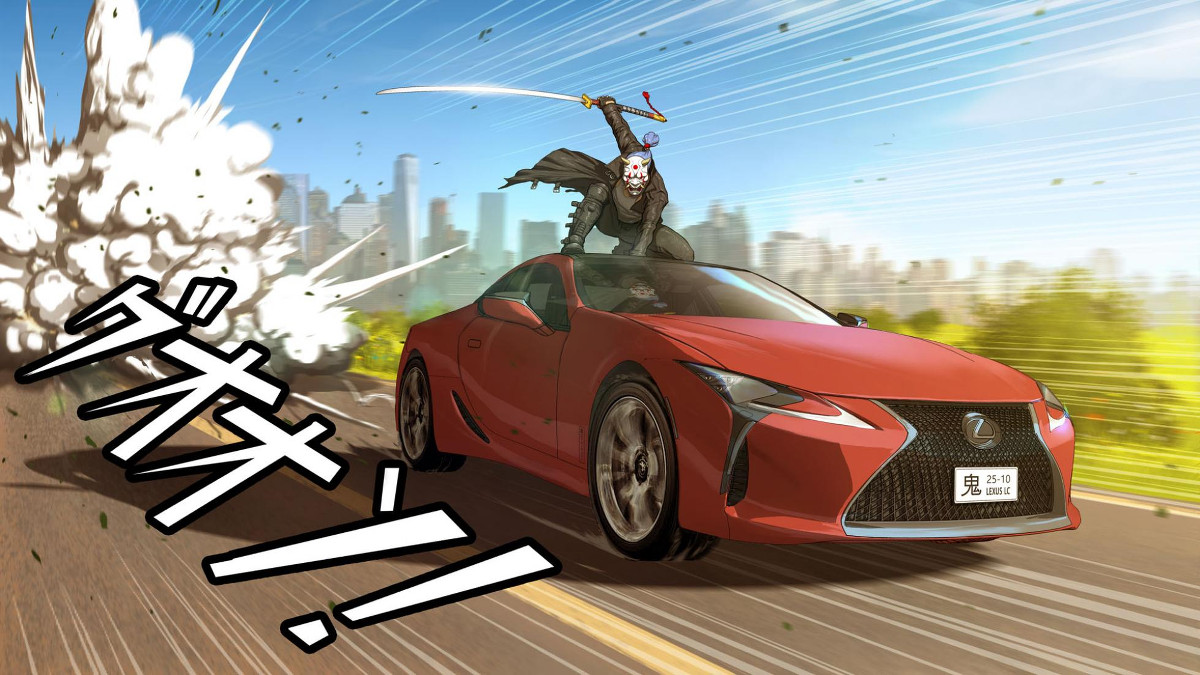 The Lexus LC, UX, and ES star in Japanese manga artwork
View other articles about:
Recommended Videos
Read the Story →
This article originally appeared on Topgear.com. Minor edits have been made by the TopGear.com.ph editors.
Share:
Retake this Poll
Quiz Results
Share:
Take this Quiz Again
TGP Rating:
/20