What exactly does a locking differential do?

Never activate these on asphalt roads
by Beeboy Bargas | Jan 4, 2018 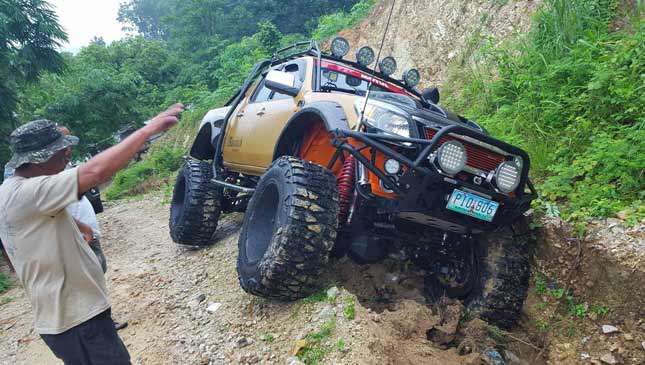 In the world of 4WDs, locking differentials—aka differential locks or 'lockers,' as they are known in off-road-speak—are like magic tools.

Before we go further, let it be said that lockers are only used for very extreme conditions. They're not to be used on-road, and if used improperly can result in drivetrain damage or even an accident.

Most vehicles are usually equipped with lockers at the rear axle, but some (depending on the vehicle's drivetrain configuration) can have two or three—or in some six-wheel-drive vehicles, even five.

All 4WD vehicles are equipped with a differential in the front and the rear drive axle. In the case of a rear axle, where most manufacturers install lockers, a differential is used to make the left and right tires spin in a given direction while not in sync. This is because both tires travel different distances during turns, with the outer tire making more rotations than the inner tire, for example.

If both the left and right tire were to turn at the same speed with the lockers engaged, a tight turn braking effect occurs which may cause irregular and unstable handling. This is what a locker does when switched on over hard, dry driving surfaces, hence the need for a differential. On off-road driving conditions, a 'locked' differential makes the left and right tires spin at the same time for maximum traction.

This brings us back to why you need a differential lock in the first place. It's because without a differential lock on a driven axle, once the left or right tire—or even both—tackles off-road driving conditions, it lifts a tire in the air. The purpose of having a differential for both the left and right tires is to prevent tire spin at different speeds, allowing for tight turns with little resistance.

Remember these things the next time you're in a 4x4. They could save you and your vehicle. 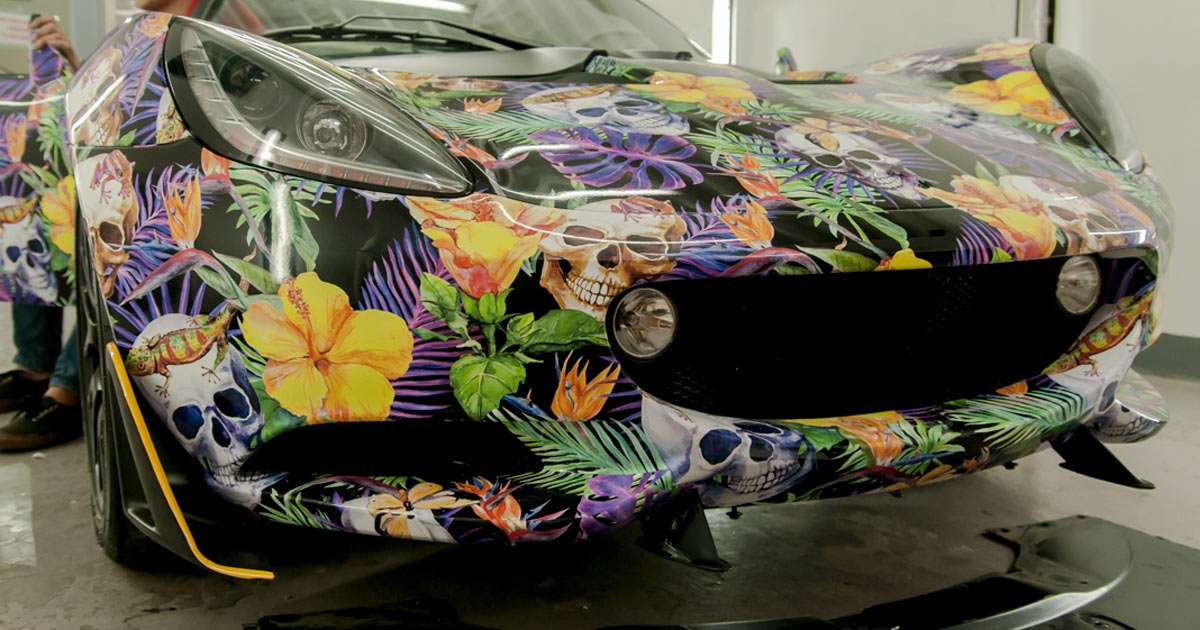 From the high-fashion catwalk to your luxury car
View other articles about:
Read the Story →
This article originally appeared on Topgear.com. Minor edits have been made by the TopGear.com.ph editors.
Share:
Retake this Poll
Quiz Results
Share:
Take this Quiz Again
TGP Rating:
/20