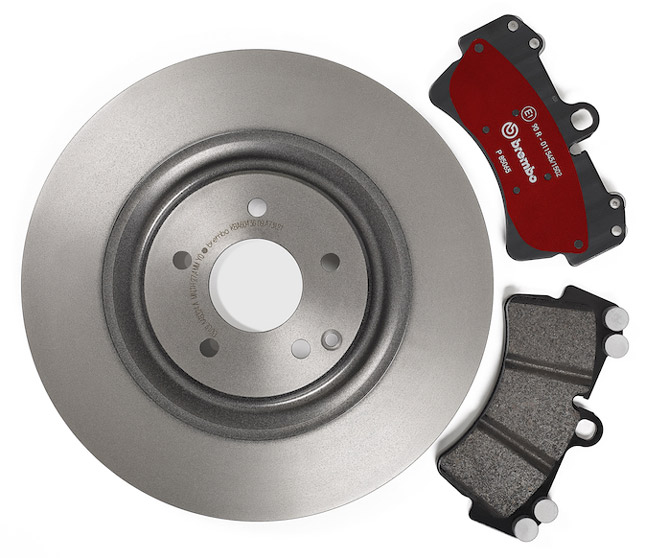 First things first: How does one distinguish between disc brakes and drum brakes?

Disc brakes do a much better job of dissipating heat compared to drum brakes.

Disc brakes were developed way back in the 1890s, but they were widely used in aircrafts at the time. For cars, drum brakes were the norm until the mid-20th century.

In 1953, disc brake-equipped Jaguar C-Types proved the efficacy of disc brakes in cars when the company won the 24 Hours of Le Mans. The C-Types demonstrated the superiority of the technology, which were able to stop in half the distance that the other cars required on the Mulsanne Straight.

During this race, the Jags did much of their overtaking under deceleration going into the Mulsanne corner. They won by outbraking their competitors. Their superior braking contributed to an average speed of 105.85mph (about 170kph), which was the first time that the 100mph barrier had been exceeded in that race by a comfortable margin.

The superior performance of disc brakes over drum brakes is mostly based on one factor: heat dissipation. Disc brakes do a much better job of dissipating heat compared to drum brakes.

However, despite this demonstrated superiority of disc brakes over drum brakes, many modern vehicles that aren’t performance-oriented still use drum brakes for the rear wheels. Car manufacturers opt for drum brakes to cut costs. Over the decades, drum brakes have vastly improved, and today’s set-ups with discs up front and drums in the rear are perfectly capable of meeting the demands of today’s street and highway driving.

But there are some who have older cars that may still have drum brakes on all four wheels, like a vintage car perhaps. Or maybe someone with a modern car with rear drum brakes wants the performance of four-wheel disc brakes.

It is possible to switch from drum to disc brakes. There are kits that can be bought to do this. A less expensive solution is to find disc brakes that match your car in the surplus shops in Banawe, Evangelista in Makati, or in Imus, Cavite. This process will take time, labor, and money, though.

Is it a worthwhile investment?

This is the sensible answer: If you want to do this, you must consider your car's function. Is it a show car that sits in the garage most of the time? Is it a track car that you take to the track occasionally? Is it a street car that you just use for daily driving? If it’s a show car that just sees the road on bright Sunday mornings, leave the drum brakes and stick to the original equipment.

If the car actually sees track time or is being regularly used for aggressive driving on the street, go ahead and switch to discs. You’ll have better stopping power and you’ll feel much safer with the disc brakes.

But who are we kidding? We’re all car-crazy around here.We all know car modification was never about being sensible and rational. As long as the job is being done by a reputable shop, knock yourself out. 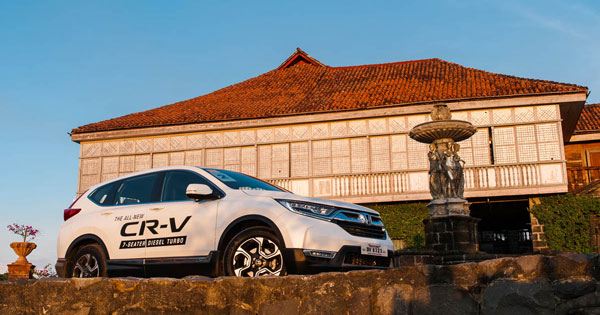 Is the Honda CR-V on its way to becoming a Filipino icon?
View other articles about:
Recommended Videos
Read the Story →
This article originally appeared on Topgear.com. Minor edits have been made by the TopGear.com.ph editors.
Share:
Retake this Poll
Quiz Results
Share:
Take this Quiz Again
TGP Rating:
/20