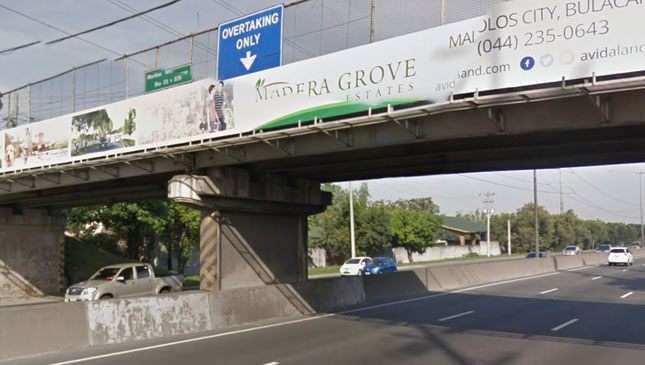 Ah, highways. They’re a wonderful place to drive, right? You have all the space in the world to take your car out for a spin (within the speed limit, of course). It’s an open playground for drivers, really.

Well, not quite. Even highways have rules aside from the speed limit. One of these is the one where you shouldn’t hog the leftmost lane unless you’re overtaking. The gist of it is: Stay in the right lane/s unless you’re overtaking. If you do overtake, jump in the left lane, pass the slower car/s, then jump back to the right.  At no point should you be cruising at a steady pace in the left lane for your entire journey. Here are three reasons why:

1) It slows traffic down. You know those times when you’re walking through a mall and an inconsiderate group walks slowly in a horizontal line, blocking everyone’s way? Well, that’s kind of what happens when you block the leftmost lane on the highway. You create a barrier that prevents drivers who want to go faster from passing, which has a domino effect on the rest of the cars behind you.

This is especially true if you’re going under the speed limit. This forces the other drivers to either slow down to your speed, or to resort to overtaking which can also slow traffic down in the long run. And speaking of overtaking…

2) It makes the highway dangerous for other drivers. According to data from the Philippine Statistics Authority, bad overtaking was responsible for 7,962 traffic accidents in the Philippines between 2010 to 2012. You see it often enough in gridlock, where a driver miscalculates his overtake and dents another car.

Now imagine how much worse it is when you’re traveling around 80-100kph. When you block the left lane, you deprive motorists of a safe space to overtake, forcing them to weave in between other cars instead. We shouldn't have to explain how dangerous that is.

3) What if I’m going the speed limit? Now, there’s the common justification that if you’re traveling at the speed limit, then hogging the left lane should be okay. But take the autobahn as an example: Certain stretches of those highways don’t have speed limits, and yet the system works in large part because the drivers respect the road rules regarding the left lane.

If a driver wants to go all-out on the non-speed limit areas, he or she can gun it on the open left lane. This isn’t to say you should go all autobahn-style on our roads, but rather it emphasizes the need to keep the left lane open for overtakers.

So there you have it. Stay safe on the highway, and please don't hog the left lane. 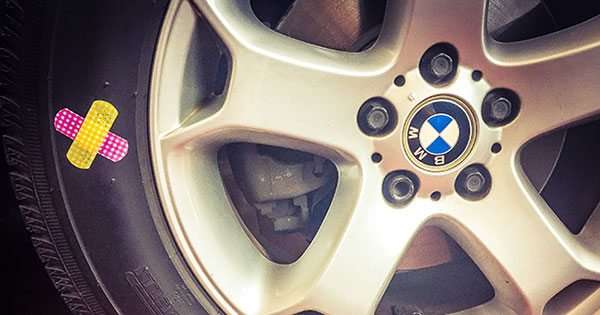 9 things to remember in order to keep your tires fresh and flat-free
View other articles about:
Read the Story →
This article originally appeared on Topgear.com. Minor edits have been made by the TopGear.com.ph editors.
Share:
Retake this Poll
Quiz Results
Share:
Take this Quiz Again
TGP Rating:
/20