Some scenarios are actually pretty funny
by Jason Tulio | Jul 17, 2017 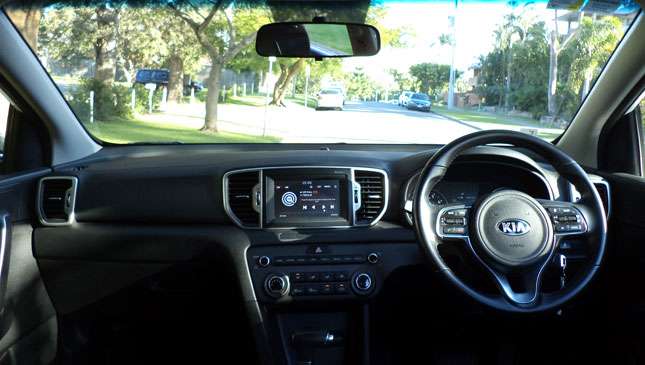 Unlike most other countries in our region, the Philippines drives on the right side of the road, which means that our cars come in left-hand-drive as standard. If you’ve only ever driven here, then all your habits are oriented to those two factors. Going overseas and switching to right-hand-drive, then, is a challenge even for experienced drivers.

I found this out during a recent trip to Australia. Though I lived and drove there some time back, the years I had spent driving here had erased my old habits and I found myself re-adjusting all over again. Here are some of the things that happened to me when I drove on the other side of the road. Can you relate to these?

1) You’ll curb the tire (but hopefully not the wheel). It shouldn’t come as any surprise that driving on the other side of the road and car tends to mess with your spatial awareness. If you find parallel parking difficult, it becomes doubly so when you feel everything is upside-down. More than once on my trip, the front left tire of the rental car made contact with the curb to remind me just how off my sense of space was. Thankfully, the wheel remained untouched.

2) You’ll veer left and hit the reflectors on the road. You might notice that some roads aren’t completely flat, instead forming a slope that starts from the curb and ends in a peak right in the middle. This is done to aid the flow of rainwater into drainage canals. So if you drive on the right side of the road, you’ll unknowingly develop a habit of veering slightly left to compensate for the road’s natural camber. Drive on the other side, however, and you’ll find yourself actually going along with the camber and veering further left than you originally planned. Cue the noise of your left tires going over the cat’s eye reflectors marking the lanes.

3) You’ll open the wrong door. Walk to your car, pull out the keys, unlock, open the driver’s side door. It’s a routine that most drivers can almost do in their sleep. But because it’s a habit, you’ll find that you’ll open the front left door even when you’re in another country. This isn’t so much a driving mishap as it is a comedic moment, but one that’s sure to happen more than once. It’s even funnier when you and your passenger reach for the same door handle.

4) You’ll accidentally turn the wipers on and try to shift by clawing at the door handle. Most cars have the signal lever placed just behind the steering wheel, on the side nearest to the window. Well, you guessed it, it’s the other way around when you drive a right-hand-drive car. It feels silly accidentally turning the wipers on every time you make a turn, but it happens. When you go to shift, you’ll probably also end up clawing at the door handle with the wrong hand out of habit.

5) ‘Keep left’ becomes a personal mantra. If you learned to drive in the Philippines, you will be used to staying right in most situations. It takes some time to reorient your brain and body to keep left when you go overseas, but it’s important for road safety. One trick I use is to go around a block repeatedly by turning left at every corner as a means of reprogramming my brain. It’s weird, but it works for me. 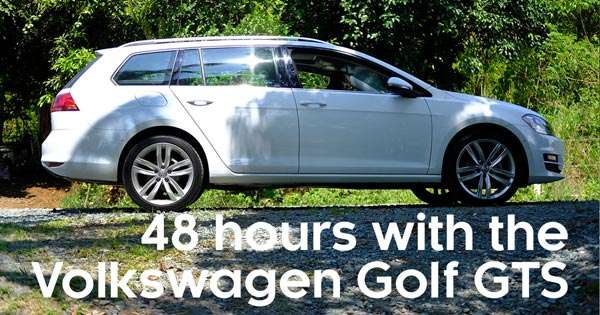 Wondering where we brought the Volkswagen Golf GTS for a photo, video shoot?
View other articles about:
Read the Story →
This article originally appeared on Topgear.com. Minor edits have been made by the TopGear.com.ph editors.
Share:
Retake this Poll
Quiz Results
Share:
Take this Quiz Again
TGP Rating:
/20