Why is fuel cheaper in some areas compared to others? 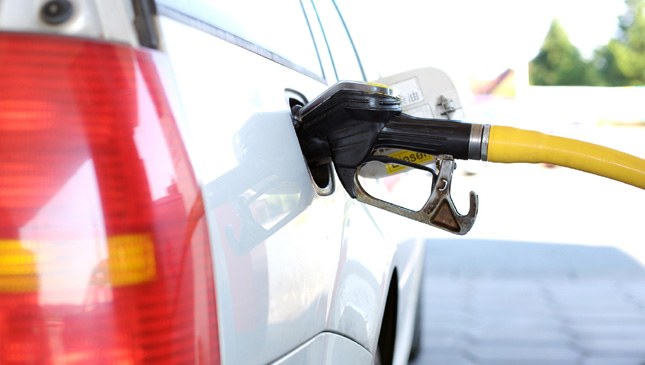 Have you ever found yourself in line to fuel up at a gas station only to see that its rates are slightly different—whether cheaper or more expensive—than at your suki?

No, global fuel prices didn't suddenly fluctuate while you were in line at the drive-thru (although they have been pretty iffy as of late). Rates actually vary from station to station, even if they're under the same petroleum company. So what gives?

We talked to a couple of people familiar with the industry, and as it turns out there are a number of factors at play.

The price of fuel will depend on how much it takes to get said fuel to a station from the depot. In far-flung places such as Baguio, fuel prices can be significantly more expensive. The biggest difference we've seen at the Summer Capital is a whopping P13.00 per liter. Rates are also often higher on expressways.

According to one source, the prices at certain pumps are also affected by competition from other companies in the area, especially new players. He described these instances as "price wars." A separate source shared the same sentiments, saying prevailing competition usually results in lower prices, while the absence of competition brings higher ones.

It sounds like a dog-eat-dog business. So where does this leave us consumers? Well, don't worry too much. Our source tells us that local gas stations will have to ask permission from a petroleum company's main office before it can apply price adjustments. So no, your neighborhood gas station can't just change its prices anytime it pleases.

This isn't the whole picture by any means, but it should give you an idea of how the gas business works on a local level. Do you have any other questions regarding fuel prices? Let us know in the comments. 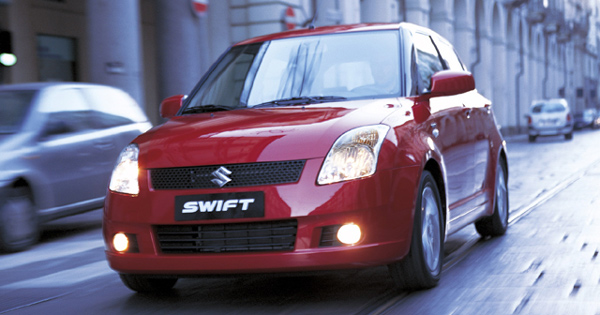 The Suzuki Swift's short history in the Philippine market
View other articles about:
Read the Story →
This article originally appeared on Topgear.com. Minor edits have been made by the TopGear.com.ph editors.
Share:
Retake this Poll
Quiz Results
Share:
Take this Quiz Again
TGP Rating:
/20