10 interesting points about Paul Sr. and his custom-built choppers 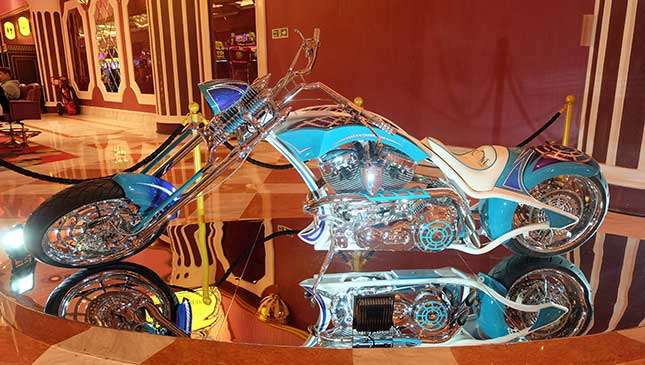 We met Paul Teutul Sr. at the Okada Manila Lobby Lounge for our interview. He was clad in a very casual getup—rugged denims and plain T-shirt. With him were his son Michael and girlfriend Joannie Kay, both of whom were deeply involved in Paul’s Orange County Choppers (OCC), an internationally acclaimed custom bikes manufacturing company based in Newburgh, New York.

Although still reeling from jetlag, Paul Sr. was quick to say how excited he was to unveil his two new choppers he built exclusively for Okada Manila.

Dubbed the ‘Okada Chopper’ (fuschia motorbike) and the ‘Cove Chopper’ (blue), the one of a kind designs of these two long, low-riding motorcycles embody the amazing architecture and structures of Okada Manila and Cove Manila.

These two bespoke bikes were unveiled following the New Year’s countdown, right after Okada Manila gave away a brand-new Ferrari from its 2017 promo.

It took Paul Sr.'s team at least four weeks, working 24/7 to finish the two choppers which will be raffled off to lucky members of Okada’s Reward Circle cardholders. These are the resort’s Wheels & Fortune 3 grand raffle prizes, along with 10 brand-new Harley-Davidson motorbikes.

The grand draw for the two OCC bikes, the first to be created by Paul’s team for the Philippines, is slated for June 2018. Part of his objective in coming here is to film a new series of American Chopper that will feature the Okada Chopper and Cove Chopper sometime in February this year.

Here are 10 interesting things you need to know about Paul Sr. and his works of art:

1) OCC very seldom creates a single design for more than one motorcycle. Every bike is so unique that instead of riding it, the owner will likely just put it at the center of his living room and adore it all day long.

2) Paul’s team can build only two bikes maximum in a month’s time. The negotiations for the two Okada Manila choppers started in August 2017, so they had a very tough time completing them before the New Year’s Eve launch.

3) The average cost of each OCC bike is between $50,000 to $150,000. Of course, the two Okada bikes had to pay taxes, freight and other additional expenses to reach P13 million for each unit.

4) Paul wants his custom choppers built the old-fashioned way. He would rather do away with modern motorcycle technology like ABS, different riding modes, keyless entry, etc. But if the owner insists, he’s ready to oblige.

5) OCC also builds electric bikes. In fact, one of Paul’s creations hit the seven-second mark and holds the record for the fastest in a quarter mile run . They also build bikes that run on ethanol.

6) Not all components of the OCC choppers were produced by his team. Some major parts like the engine, brake system and suspension were sourced from other suppliers. OCC, on the other hand, fabricates the metal frame, gas tank, handlebars, exhaust system, and foot pegs among other things.

7) Paul says the owner is always involved in the process. From the negotiations to the start of the fabrication, the team interviews the owner about his design preference. Whatever is in the mind of the owner, OCC applies it to the bike. And when the owner changes his mind, Paul’s team can do nothing but tow the line. “There has to be communication (for us) to know their interests,” Paul emphasized.

8) OCC requires a 50% down payment before the team starts with a new project. Not surprising considering the amount of work and materials involved.

9) A perspective of the chopper is shown in 3D. The owner can see the future design, styling, parts and color of the bike. Paul Sr. thinks he’ll never run out of design theme for his bikes.

10) Paul Sr. likes his choppers clean and neat, all the time! Idol!

You have six months to drool over Paul Sr.'s brilliant choppers at Okada Manila before they're raffled off this June. Let's go! 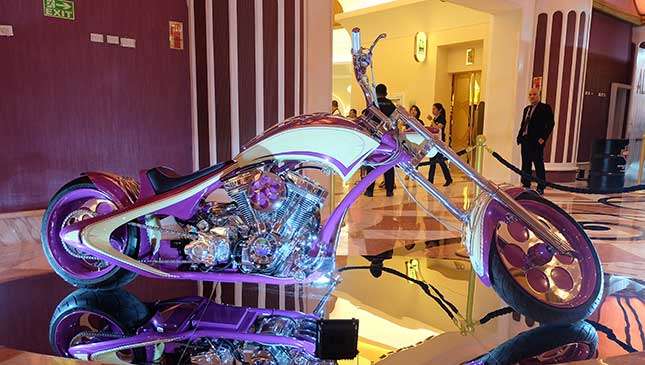 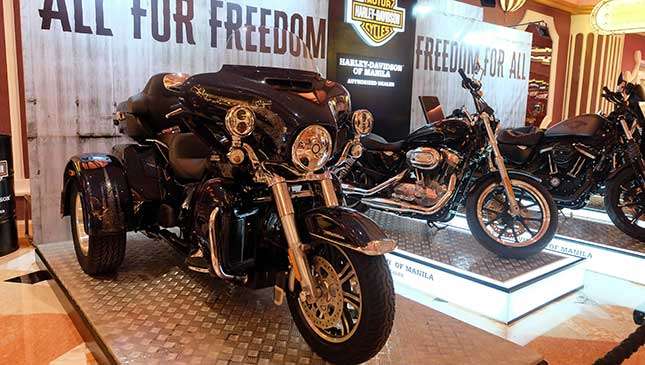 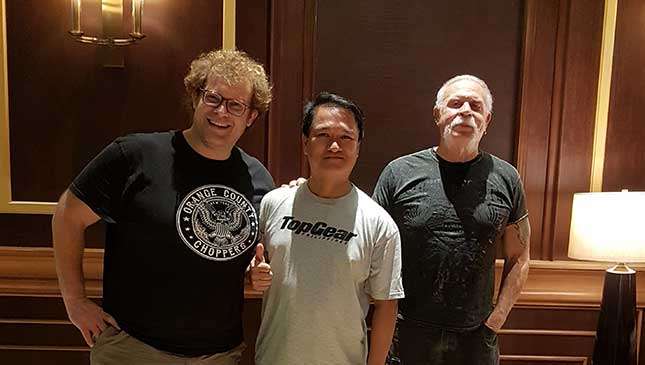 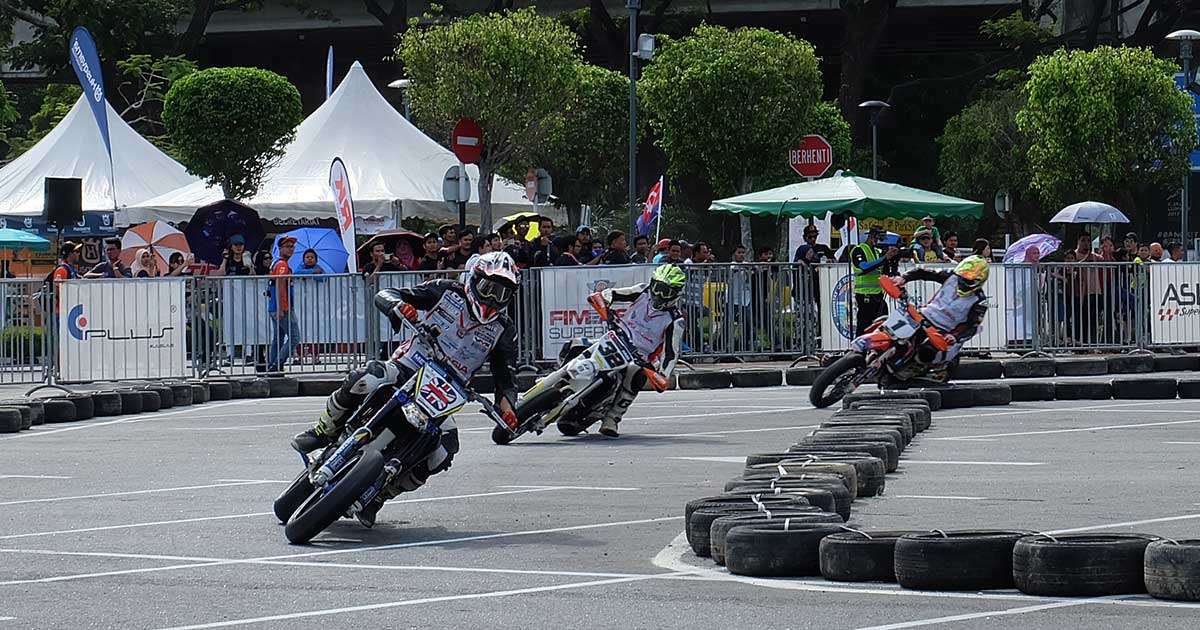 Malaysian organizer will not give up on FIM Supermoto race in PH
View other articles about:
Read the Story →
This article originally appeared on Topgear.com. Minor edits have been made by the TopGear.com.ph editors.
Share:
Retake this Poll
Quiz Results
Share:
Take this Quiz Again
TGP Rating:
/20