Specs, prices, features: Everything you need to know about the Yamaha Mio Fazzio

We know a lot of you are curious about this new scoot
by Leandre Grecia | Jun 17, 2022
MOTORCYCLE BRANDS IN THIS ARTICLE

The scooter segment has always been one of Yamaha Motor Philippines’ strengths, and the sales figures year in and year out reflect this. But despite having a variety of models on offer, the discontinuation of the Fino has left some customers longing for a new neo-retro-like scooter from the motorcycle brand.

This is the gap that YMPH now fills with the launch of the new Mio Fazzio. The latest addition to Yamaha’s stable is arguably one of the quirkiest-looking scooters we’ve seen in recent years, and it’s got people buzzing.

To no surprise, a lot of our readers seem to be interested in the new Mio Fazzio as well, so we’ve come up with a detailed guide that’ll tell you everything you need to know about the new scoot. If you want to learn more about it, then read on.

OTHER MOTORCYCLE STORIES YOU MIGHT HAVE MISSED:
4 Reasons riding a big bike is better than driving a fuel-efficient car to work
4 Reasons you shouldn’t buy fake motorcycle gear 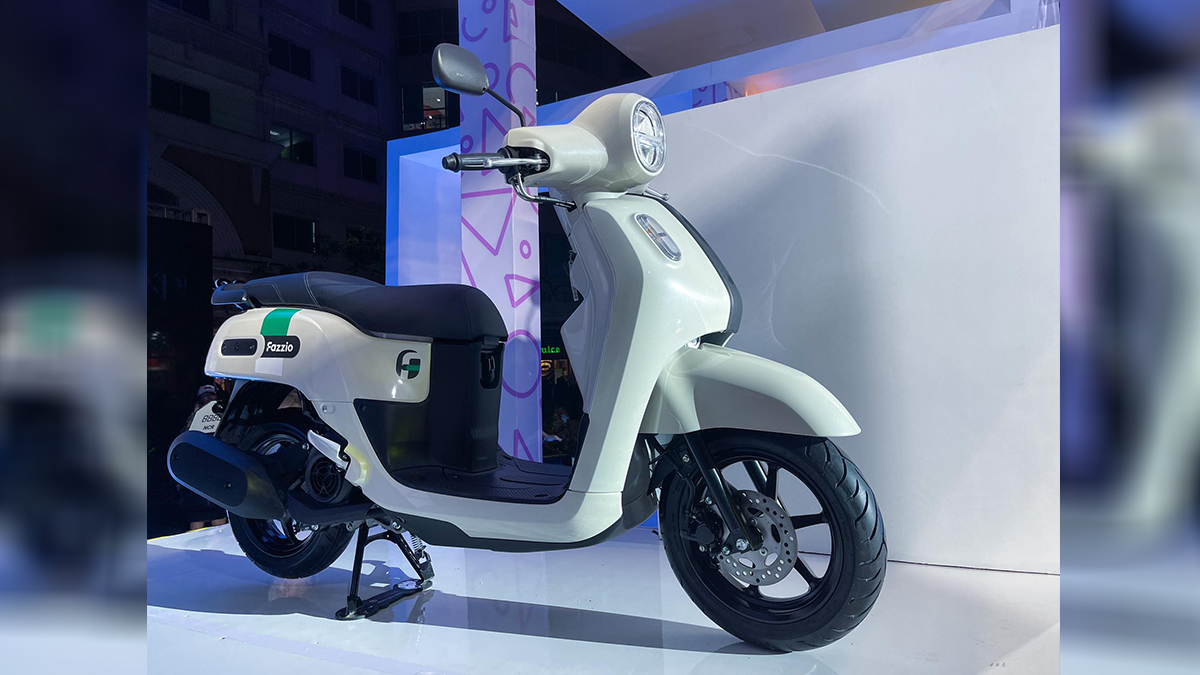 There’s only one variant of the Yamaha Mio Fazzio available in the Philippines. The lone version stickers for P88,900. It can be had in three different colors, namely: cyan, red, and Ivory White. 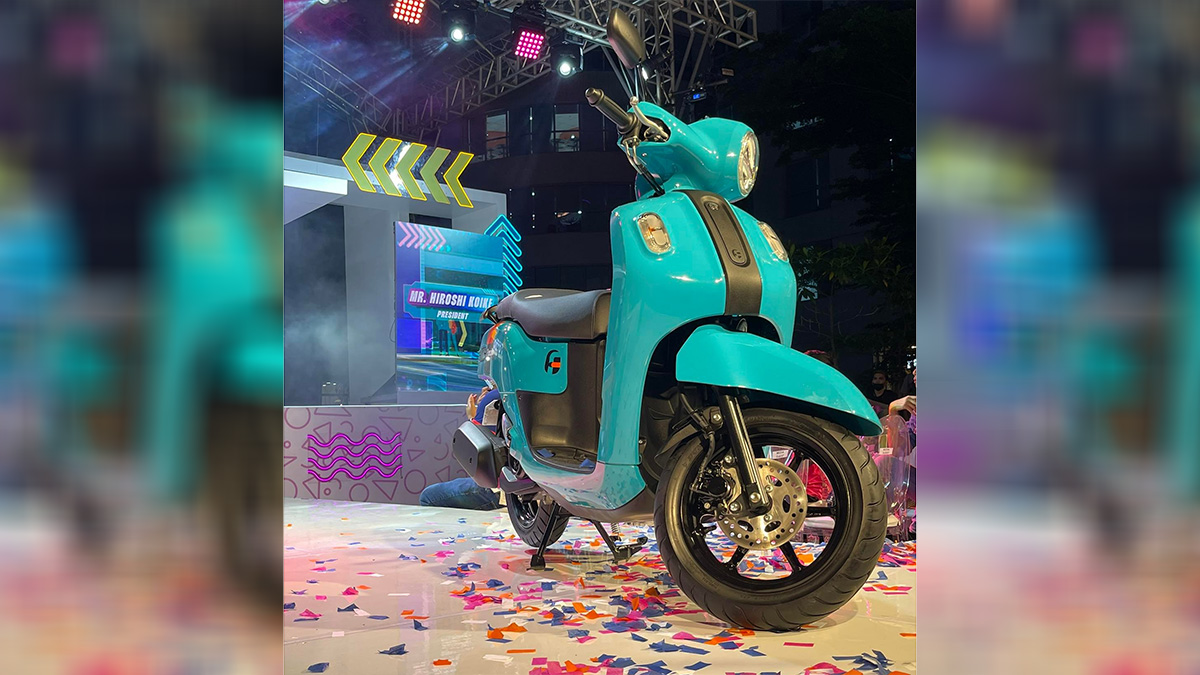 Unlike its other Mio stablemates, the Mio Fazzio boasts a striking design that almost makes it look like a modern electric scooter. It gets a round headlamp along with oval signal lamps up front. This retro oval styling carries over to the side and to all the lights at the rear as well.

OTHER MOTORCYCLES YOU MIGHT WANT TO READ ABOUT:
All the specs, prices, and features of the Honda PCX160
A full guide on the Suzuki Burgman Street 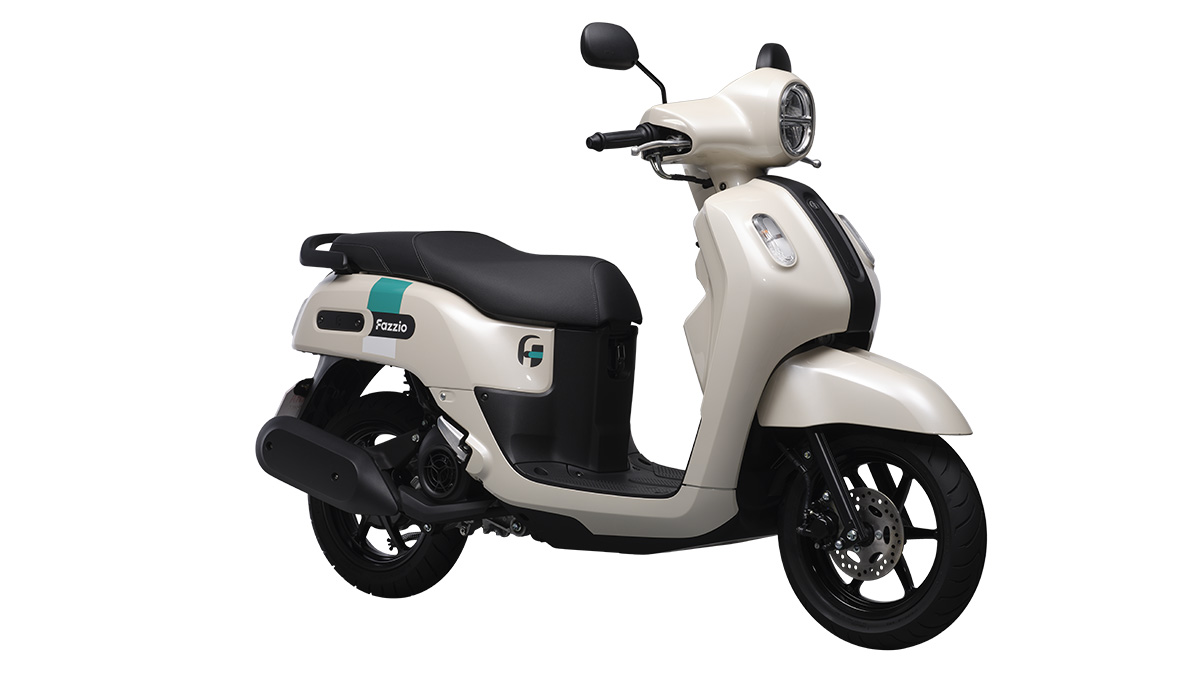 The Mio Fazzio is powered by an air-cooled, single-cylinder 125cc Blue Core Hybrid engine that generates 8.3hp at 6,500rpm and 9.9Nm of torque at 5,000rpm. What’s special about this powertrain is that when coming out from a stop, its power-assist function activates for three seconds to add more oomph (max torque goes up to 10.6Nm) and smoothen out acceleration. The engine also features a smart motor generator (SMG) that enables quiet engine starts and restarts.

Braking is handled by a single disc up front and a mechanical leading trailing drum out back. The scooter is fitted with a front telescopic fork and a unit swing rear suspension. 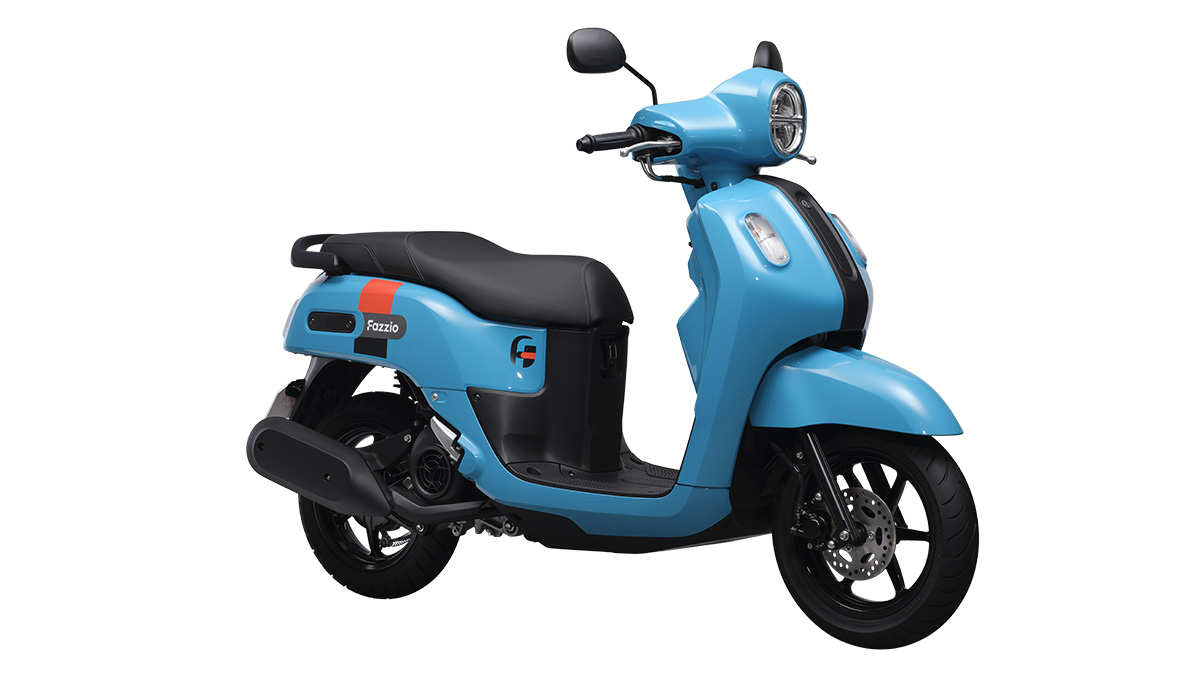 The Mio Fazzio has its fair share of neat tech including LED headlights and an oval-shaped digital instrument cluster. The latter displays the speedometer, fuel gauge, and trip meters, among others. The scoot is equipped with a stop-and-start system that automatically turns the engine off at full stops, ultimately improving overall fuel consumption.

The Mio Fazzio also supports Y-Connect connectivity, Yamaha’s exclusive app that allows users to link their smartphones to their motorcycles. It enables tracking of fuel consumption and analyzing trip data and also sends notifications regarding maintenance and motorcycle malfunctions.

Other amenities include the 17.8-liter underseat storage, the two front pockets, and the two carabiner hooks below the handlebar and the seat. Fancy an electric adventure bike? Check this out
View other articles about:
Recommended Videos
Read the Story →
This article originally appeared on Topgear.com. Minor edits have been made by the TopGear.com.ph editors.
Share:
Retake this Poll
Quiz Results
Share:
Take this Quiz Again
TGP Rating:
/20