6 things I learned from riding on lahar 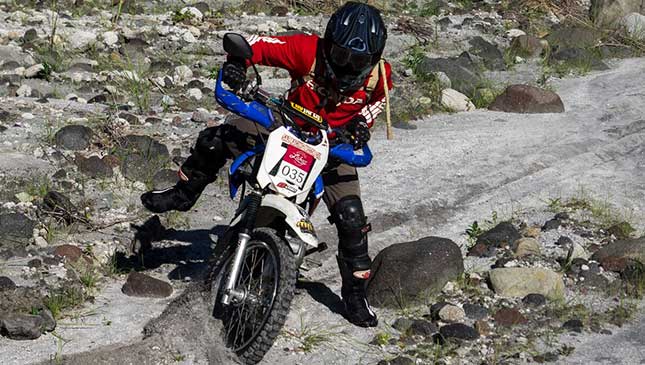 When we received an invitation from the organizers of the First Lahar Invitational Challenge, it was passed on to me as I am the resident off-road motorcycle writer of Moto Sapiens.

Now when I say off-road writer, I mean I liked the idea of going off-road on my motorcycle, but I still don't have plenty of experience going off the beaten path while on two wheels. This then (fittingly, as it is volcanic ash), was a baptism of fire.

First, some background on the event: The Lahar Invitational is an enduro motorcycle event organized to test riders and their bikes to the limit. Teams are given a set time (until end of the day) to finish all the checkpoints with various challenges. The time set by a team during these challenges would determine their standing at the end of the day.

The main hook was that the event would take place on the treacherous, lahar fields of Pampanga, a by-product of a cataclysmic eruption of Mt. Pinatubo in 1991. During the eruption, ash covered a land area of more than 4,000sqm.

I was filled with a mix of excitement and dread. Not only did I have limited off-road experience, but I have also never taken the bike onto soft ground before. Obviously, I survived the trail, and I also learned a few things along the way.

Here are six lessons I gleaned from the Lahar Invitational: 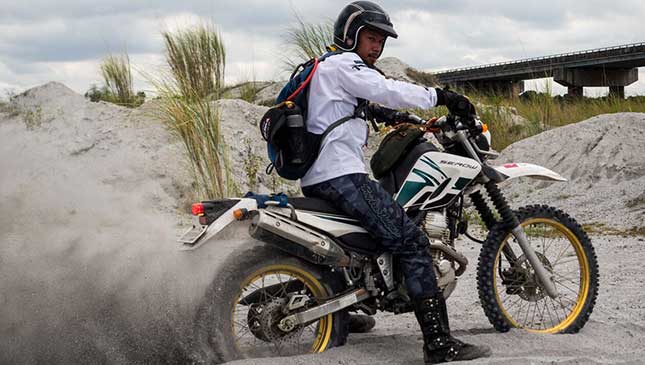 1) Lahar is softer than you think. Lahar is unique because although it is extremely soft and powdery, it is also highly abrasive.

Imagine riding your bike on the softest sand you can conjure in your mind; now whatever you have pictured, lahar is softer. This leads to an extremely challenging class of terrain as all the bikes struggled with their front ends diving into the sand, or conversely, their rears spinning themselves into ditches.

Riding out here needs a lot of practical experience with balancing, weight transfer and efficient use of the throttle. Riders should also not forget to wash not only themselves but their bikes, too, as lahar gets everywhere and in everything. 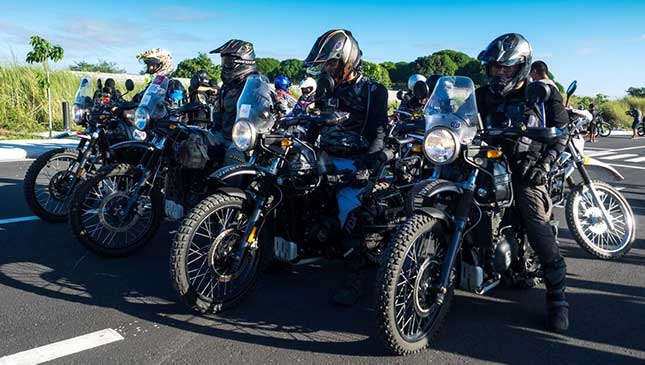 2) Hardcore enduro riders are dime a dozen. A total of 12 teams with five riders each joined the event. This means 60 riders decided to spend one good weekend drenched in sweat, covered in lahar, and muscling heavy machine through the sweltering heat.

It was a glorious sight to behold as riders from all walks of life converged on Pampanga for a day of hard enduro. 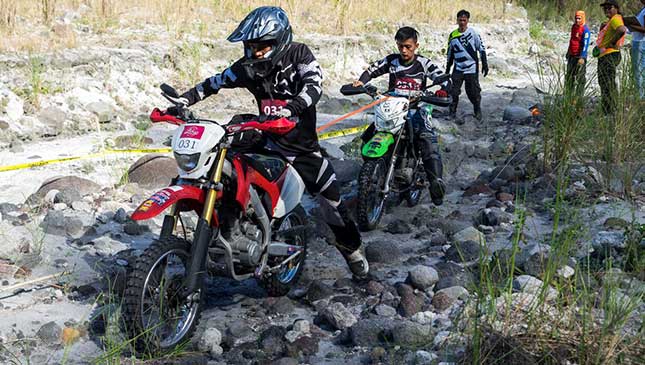 3) Big bikes do not rule. We Filipinos are obsessed with the 400cc limit due to highway restrictions. But in the case of hard enduro, what matters is weight (or lack thereof) more than displacement.

While a big bike may blast past you on the highway, here all that weight will just cause a heavy iron horse to sink deeper into the sand.

Also, the heavier your bike, the harder it is to pick up when it dropped. Lahar is extremely tricky to ride on. On this kind of terrain, weight is inversely proportional to fun factor. Here’s the formula: Less weight, more fun. 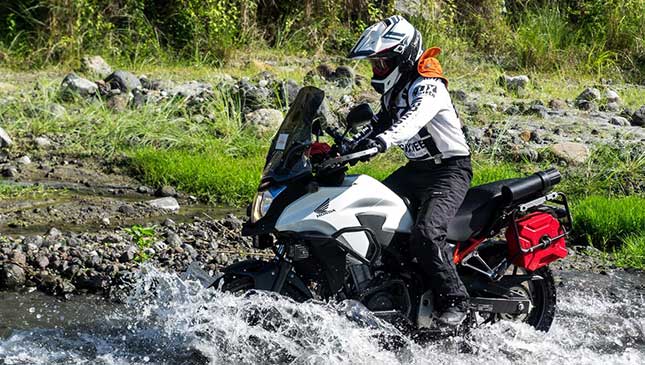 4) If in doubt, go flat out. Riding on such a slippery and soft surface is completely counterintuitive. As you are riding along, the bike can and will, start sliding from under you as your rear tire scrambles for traction.

Going against everything you have learned on the road, the solution in this case is to give it some gas. When you give it power, the bike tends to right itself up. More than that, you are 'de-weighting' the front, which then prevents the front tire from digging into the lahar. All in all, the throttle is your best friend. 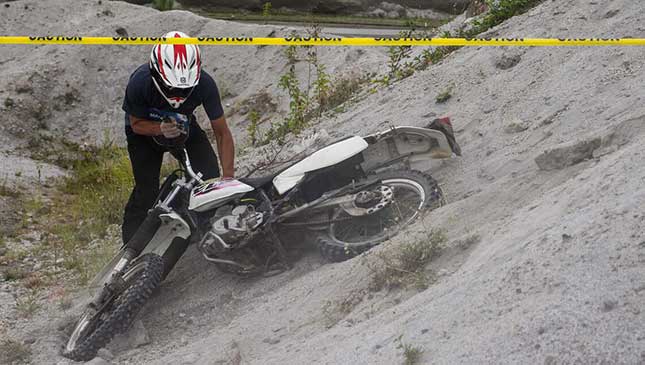 5) Drop your bike with pride. Instead of embarrassingly and sheepishly admitting to dropping your bike, drops should be celebrated because that’s just a part and parcel of off-roading. It’s always more important that you are safe from injury.

A dropped bike off-road is just part of the fun of lahar riding. When shit happens, just give your best 'close up smile' since GoPro cameras are everywhere. 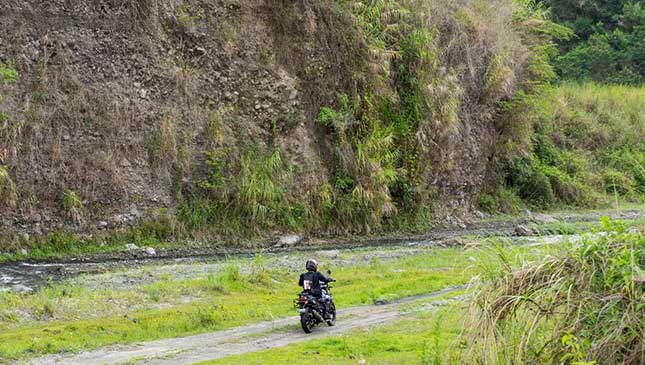 6) Lahar Challenge equals to Moto Tourism. The venue of choice for the event was utterly breathtaking. From the large expanse of the lahar-laden riverbed, to the stream-filled valleys between peaks, the scenery was exceedingly pretty.

Never has there been such a large number of riders at the same time in such an organized event. Pampanga has a lot to offer already with its diverse food choices, but add to this an off-roader’s paradise in the lahar fields and this event should be the destination of choice for would-be-adventurers seeking to travel off the beaten path.

At the end of the grueling event, it was team Brown Skinned Vessels (BSV) that ended up with the best times overall. The team consisted of Prudencio Teodoro III, Paolo Abrera, Miguel Flores, Luke Landrigan and Jericho Rosales (yes, that Jericho Rosales).

With the sun setting on the smiles on the faces of all the participants, it became clear that this was an event that brought out the best of camaraderie among all the riders who braved the heat and the lahar to join this inaugural event.

Hey, when is the next Lahar Challenge? 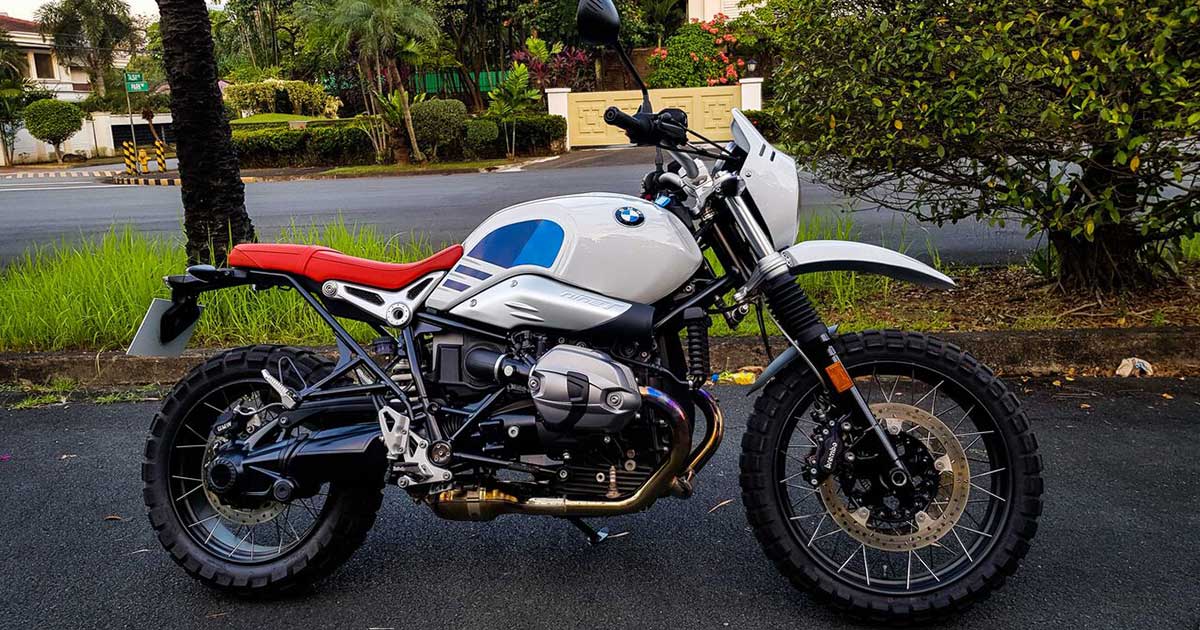