Basketball players need to be careful when it comes to what vehicles they take out on the road. Many of them have contract stipulations that prevent them from riding motorbikes or other modes of transport that their team’s management deems a risk to their ability to play. In fact, professional athletes have been fined in the past for riding on two-wheelers.

Coaches, though, aren’t held back by the same restrictions, at least not to our knowledge. So we figure UST Growling Tigers head coach Aldin Ayo is in the clear after he spent some quality time with a BMW Motorrad R nineT in Sorsogon recently. Look:

Just six days ago, the coach even shared the route he rode on. “Capuy->Pilar->Donsol->Capuy," Ayo shared on Instagram.

Now, there’s no telling if the unit he’s sharing on Instagram is his or someone else’s. Regardless, that’s one hell of a ride. The standard BMW Motorrad R nineT costs a cool P1,255,000 and packs a 1,170cc four-stroke engine capable of 110hp and 116Nm. It also boasts a top speed of more than 200kph and, more importantly, flaunts a retro look that’ll make most motorists’ jaws drop.

Not bad, huh? Again, it’s a good thing Ayo’s a coach and not a player. Frankly, if we were in his shoes and came across one of our players posing with this thing on social media, we’d probably pop a vein or two. Ride safe out there, coach! 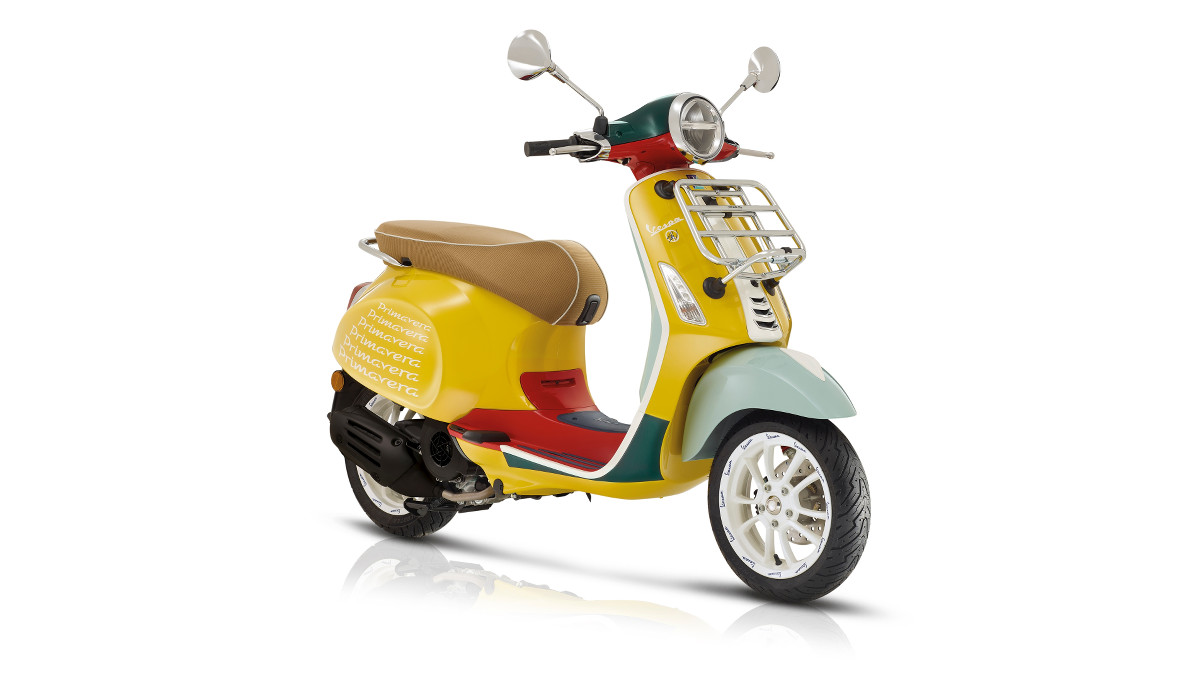 The Vespa Primavera Sean Wotherspoon edition is now in PH
View other articles about:
Read the Story →
This article originally appeared on Topgear.com. Minor edits have been made by the TopGear.com.ph editors.
Share:
Retake this Poll
Quiz Results
Share:
Take this Quiz Again
TGP Rating:
/20