The layout was designed by a former National Open Local Enduro champion
by Aris Ilagan for TopBikes.ph | Jun 5, 2021

For several years, motorsports enthusiasts have been familiar with the municipality of Rosario in Batangas because this is where the Batangas Racing Circuit (BRC) is located. Built in 1996, the 3.7km track has hosted numerous events both for cars and motorbikes, including the former Formula Toyota series and, in recent years, the Philippine Superbike Championship.

But what about motocross and flat-track racing, which are now making a comeback? This has inspired Allan Andal to convert part of his 50-hectare property at Barangay Namuco, Rosario, into a motorsports facility with a motocross track, a flat track, and even a 600-meter dragstrip. It’s now called AMX, short for Allan Motocross. 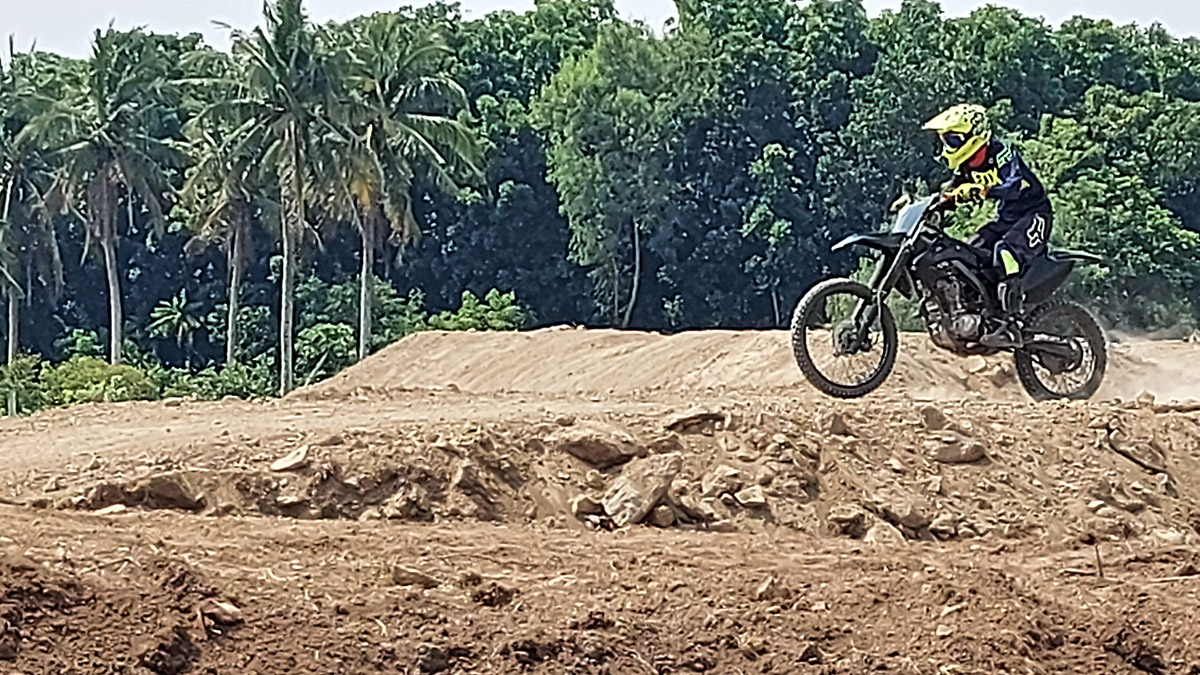 “Almost one month na siya. Continuously ang paggawa namin dito,” says Joolee Mendoza, a former National Open Local Enduro overall champion who is now in charge of Andal’s motocross track. It turns out he was also in charge of the track layout, which includes multiple jumps, step-up/step-down, whoops, off-camber corners, dragon’s back, ruts, berm turns, and braking bumps. And let’s not forget the tabletop, which has the standard 12-feet height set by the National Motorcycle Sports and Safety Association (NAMSSA).

By the way, motorcycle legends like Sam Tamayo and Glen Aguilar were seen at AMX in recent weeks. They showed up to give their full support to Mendoza and Andal, who have treated each other like brothers for a long time now. 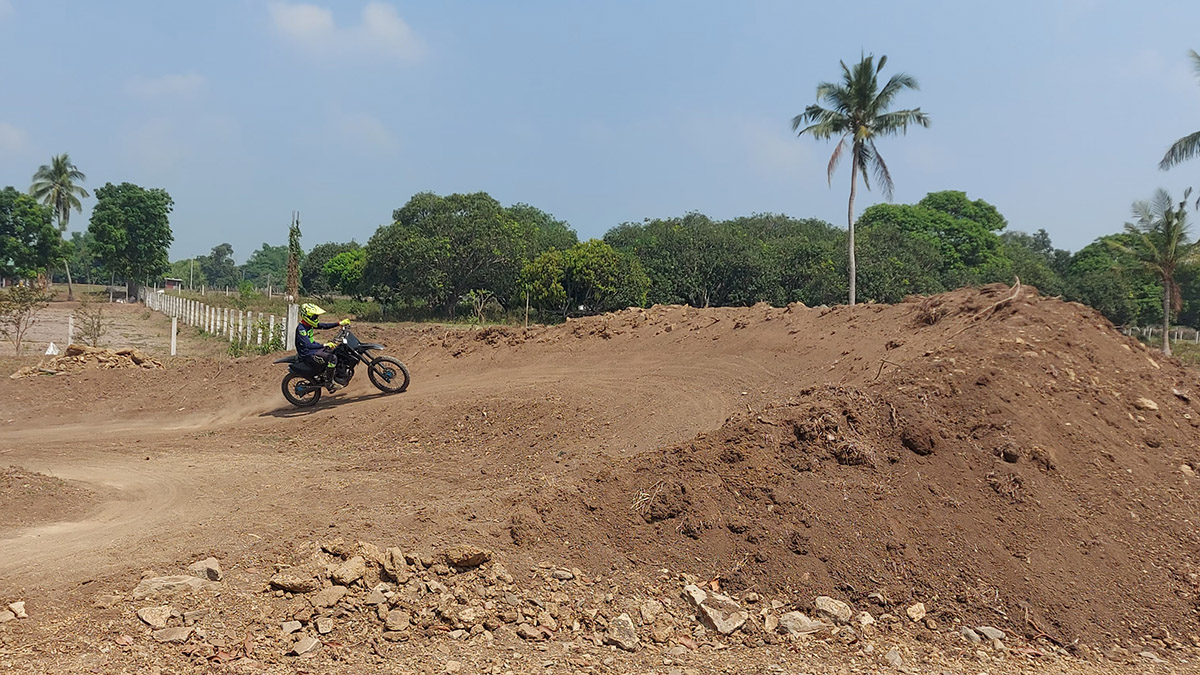 As Mendoza mentioned earlier, AMX is a work in progress. While the motocross and flat tracks can now be used by the riders, Andal’s team has yet to put up shower rooms, a grandstand with paddocks, and other facilities that would make AMX pass the NAMSSA standards.

Eventually, AMX will also offer basic and advanced riding courses to be supervised by professional trainers. And while the students and the enthusiasts are busy attacking jumps and berms, other members of their families will have something else to do like fishing and gardening. Plantitos and plantitas are very much welcome. 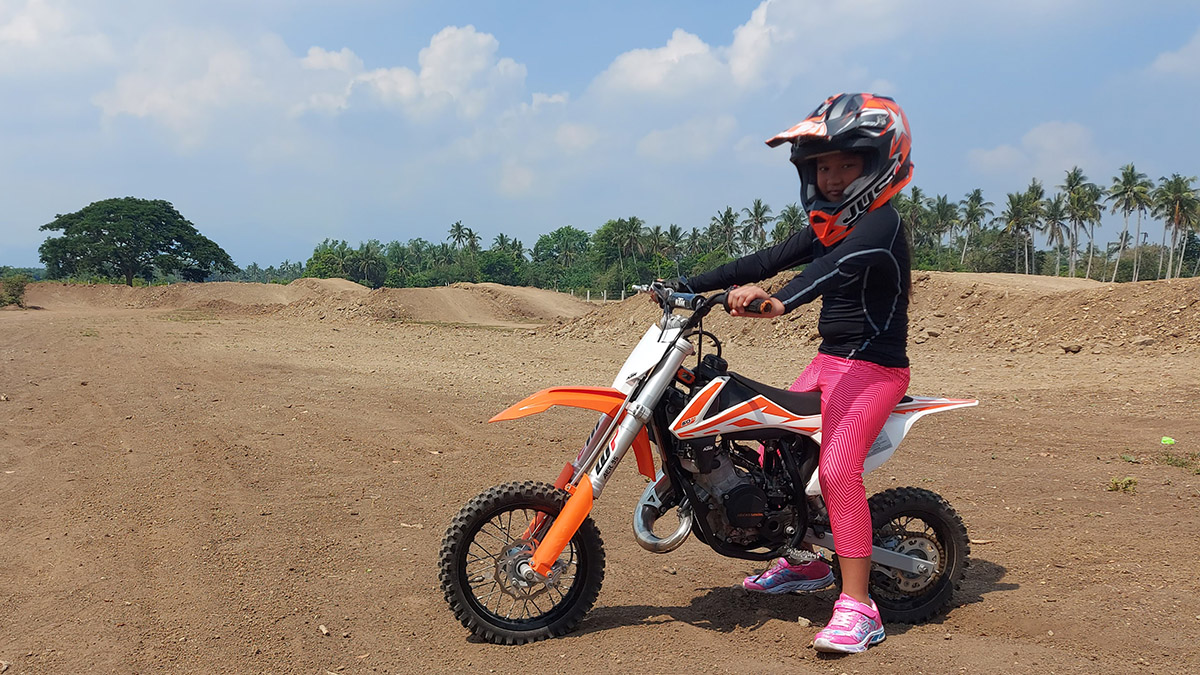 Riders can gain access to AMX in Barangay Namuco by riding through a narrow dirt road about a kilometer away from the Ibaan-Rosario National Highway.

Although the motocross training facility is not yet officially open, Mendoza says riders are welcomed to practice on the newly built tracks provided they wear proper riding attire. No entrance fee, for now. See you there! 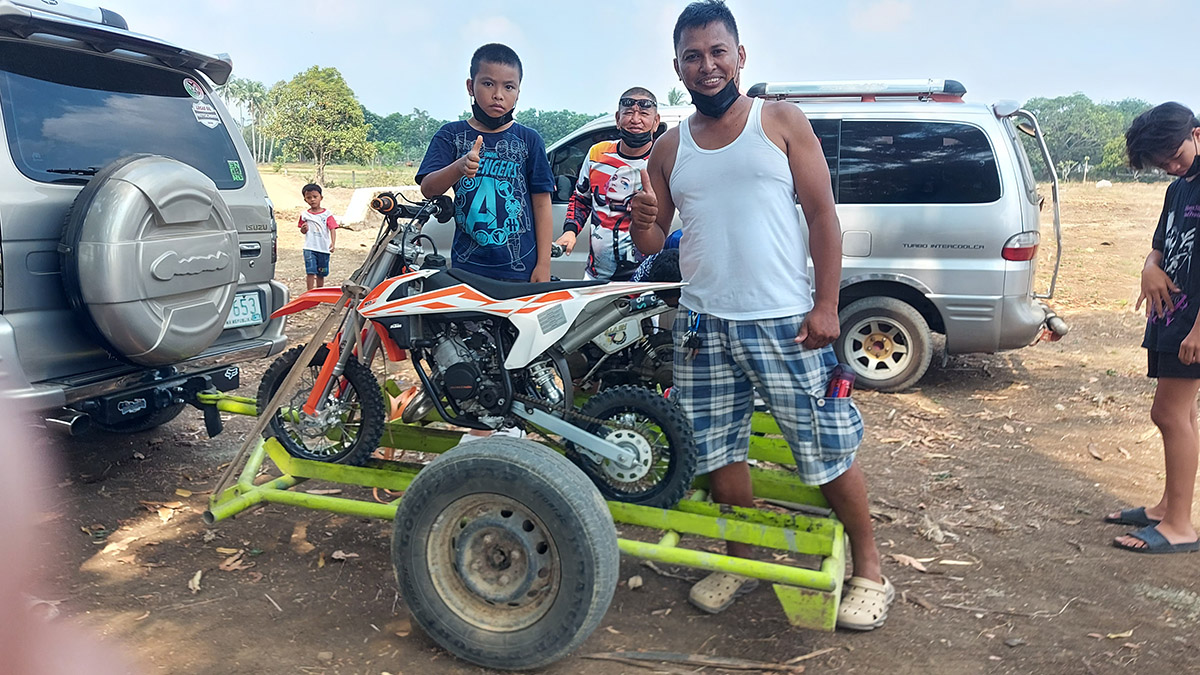 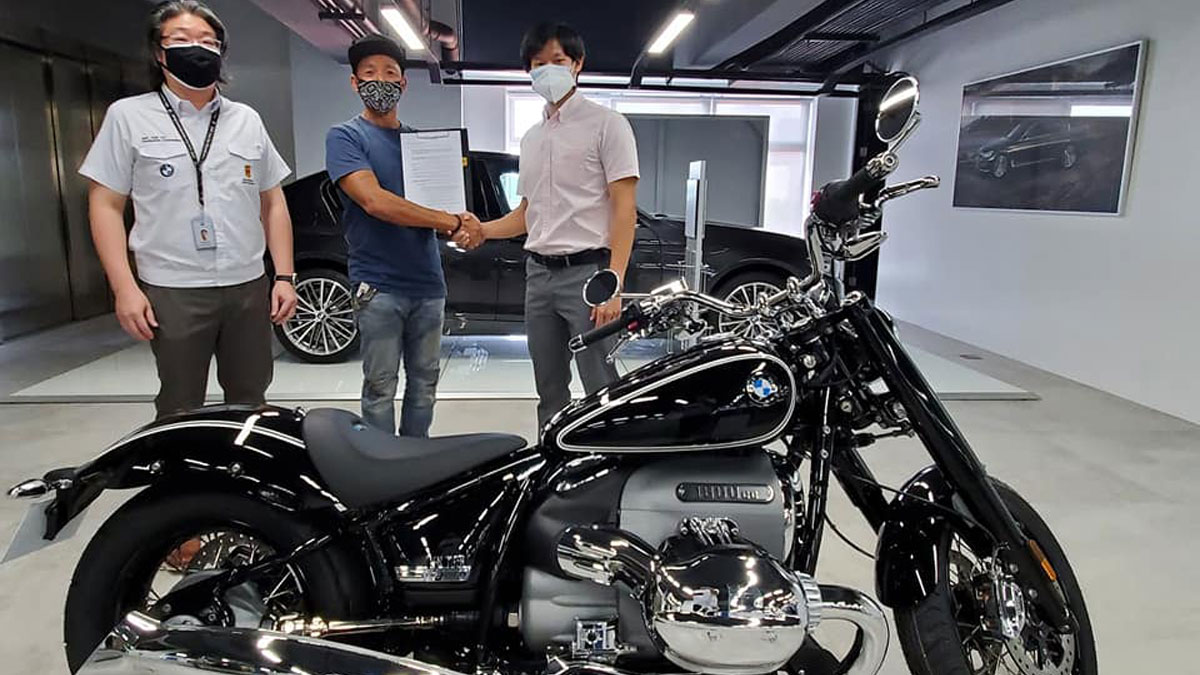 Kim Atienza is officially the proud owner of a BMW R18
View other articles about:
Read the Story →
This article originally appeared on Topgear.com. Minor edits have been made by the TopGear.com.ph editors.
Share:
Retake this Poll
Quiz Results
Share:
Take this Quiz Again
TGP Rating:
/20