He even wears a helmet that matches his ride
by John Paulo Aguilera | Oct 24, 2020

Big bikes lend such productions an air of rugged legitimacy—if you could just ignore the over-the-top leather outfits.

Chilean-Norwegian band Boy Pablo of ‘Everytime’ fame decided to veer away from the typical biker aesthetic and opted for a miniature motorbike, specifically from the Honda Z series, in the first three music videos of its latest album, Wachito Rico.

The Honda Monkey is so called due to the rider’s posture while riding it. The minibike was initially manufactured in 1961 for children to play with at a Japanese amusement park. Honda then introduced the road-going version a couple of years later, and it became popular over the next decade. 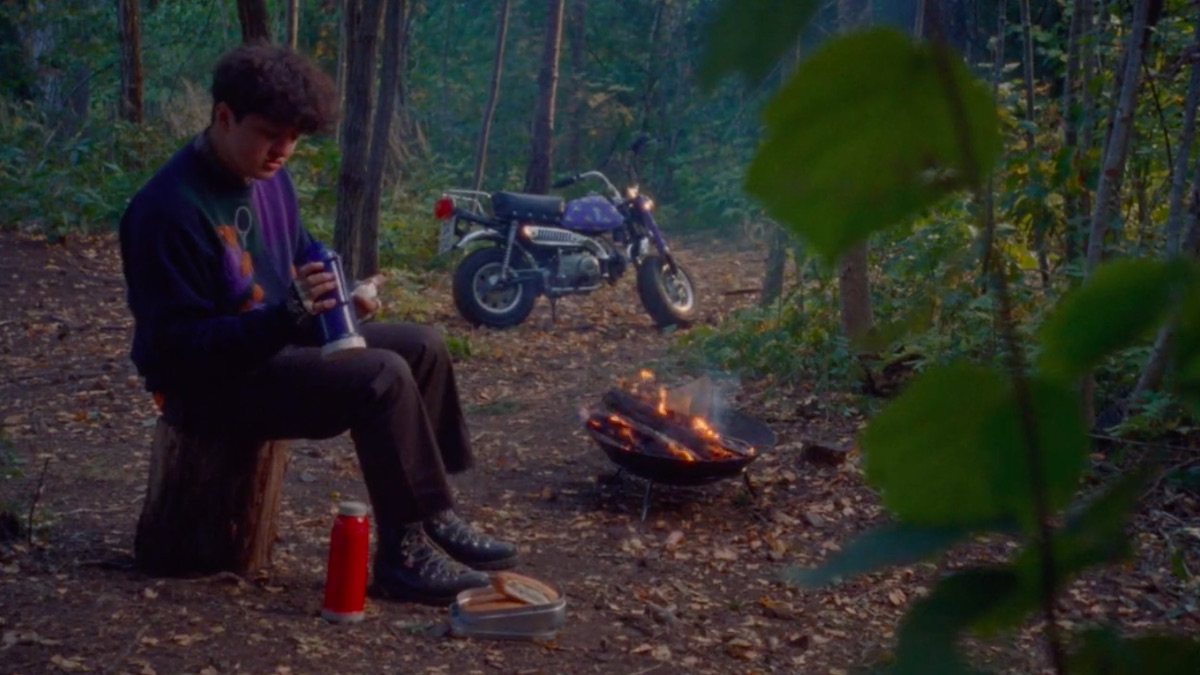 Fast-forward to present day, and we have the 125cc 2021 Honda Monkey. We’re not quite sure if Boy Pablo vocalist Nicolas Muñoz used a newer model for the music video of ‘Rest Up,’ which was released last week, but the custom purple paint and ‘WR’ details ain’t half bad for his partially green-screen road trip.

Watch the full music video below: 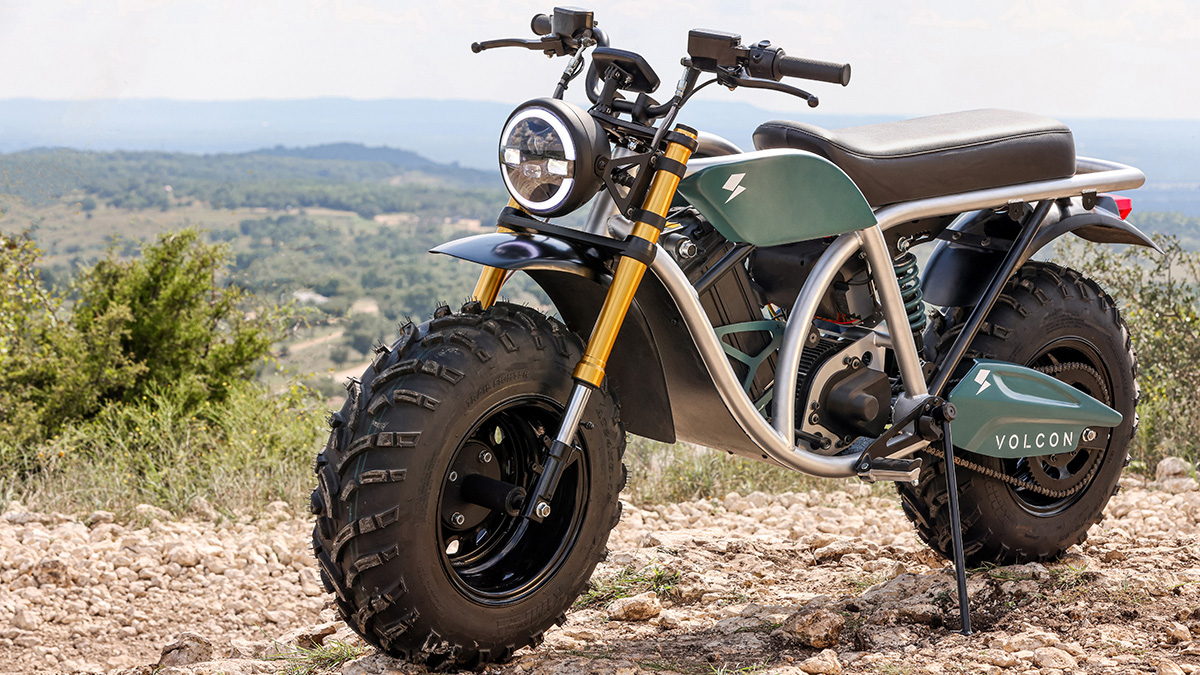 The Volcon Grunt electric trail bike has the versatility and range to back up its looks
View other articles about:
Read the Story →
This article originally appeared on Topgear.com. Minor edits have been made by the TopGear.com.ph editors.
Share:
Retake this Poll
Quiz Results
Share:
Take this Quiz Again
TGP Rating:
/20