You should already be familiar with some of them
by John Paulo Aguilera | Jun 3, 2021

Amid the furor over who his friends are, Ely Buendia recently celebrated a milestone with the people closest to him.

The OPM icon uploaded photos of an out-of-town gathering, writing, “Nothing like getting the whole family to learn how to ride a motorcycle! Thank you @sambalibeachfarm for this amazing experience!”

Aside from his kin, there’s another circle that we’re pretty sure Buendia holds dear—his motorcycle club called the Cruiserheads.

The group—which is composed of musical artists like him, basketball players, celebrities, and riding aficionados—has been inactive on Instagram, but its members have been posting on their personal social-media accounts. Not too long ago, they checked out the new Harley-Davidson Pan America:

So, who are the other members of the Cruiserheads?

Before hanging it up in 2014, Villanueva won a championship, the Best Player of the Conference trophy, and the Most Improved Player award in the PBA. The 2002 UAAP MVP and seven-time PBA All-Star, whose nickname was ‘Raging Bull,’ was also named to the Mythical First Team and All-Defensive Team.

Intal last played for his fellow Cruiserhead (more on him later) prior to his PBA retirement. The ‘Rocket’ followed up his decorated collegiate career with a successful two-decade run as a pro, highlighted by a championship and three All-Star appearances. He also recently held his second art exhibit.

The current head coach of the Phoenix Super LPG Fuel Masters had a solid PBA career—two championships, an All-Defensive Team inclusion—but hit his stride as a tactician. After his San Sebastian Stags lost to San Beda in NCAA Season 87, Robinson steered the team to the 2011 Philippine Collegiate Championship.

Like Buendia, Contreras made a name for himself in music as the frontman for rock band Kamikazee. When he’s not belting out ‘Narda’ and ‘Martyr Nyebera,’ the vocalist dabbles in photography and manages his shop, Mr. J, where he sells shirts, hoodies, face masks, and e-juice.

Samir Gogna, one-third of Magic 89.9’s Boys Night Out, has crossed over from radio to TV. He became a co-host on Eat Bulaga! and appeared in other GMA-7 shows. Sam, who also hosts the Lecheng Pag-Ibig To podcast with DJ Chacha, proposed to his non-showbiz girlfriend Essa Santos earlier this year.

The rest of the Cruiserheads include: 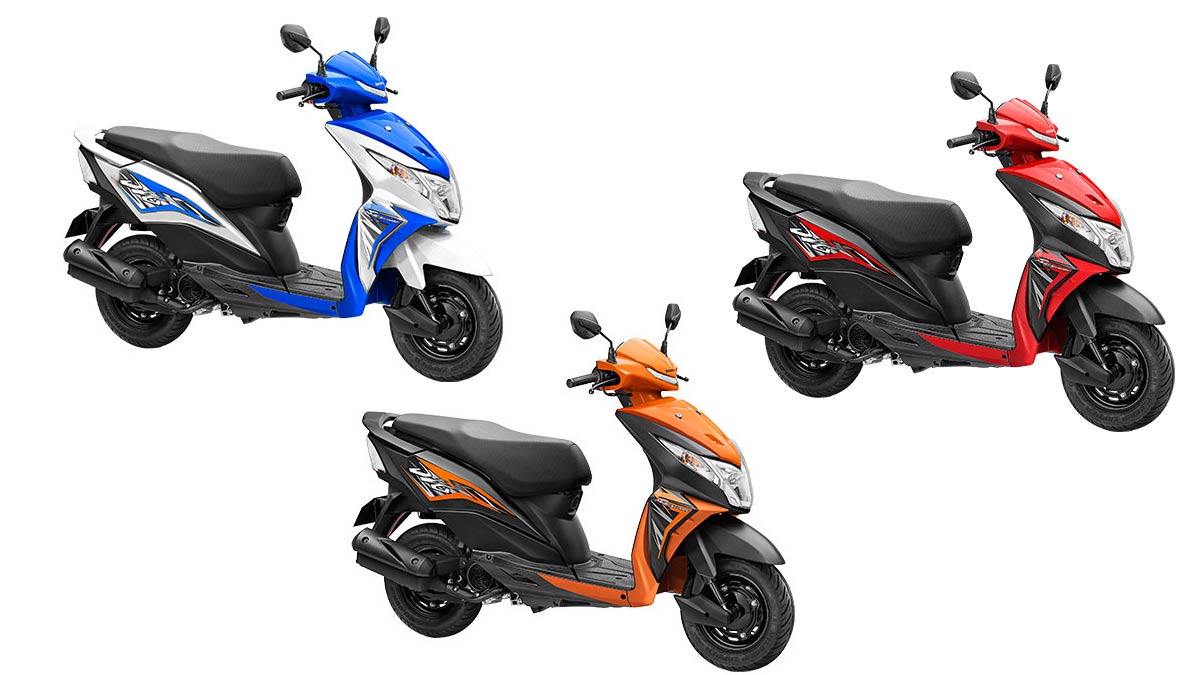 Why is the Honda Dio still popular among Pinoy riders? Here are six reasons
View other articles about:
Recommended Videos
Read the Story →
This article originally appeared on Topgear.com. Minor edits have been made by the TopGear.com.ph editors.
Share:
Retake this Poll
Quiz Results
Share:
Take this Quiz Again
TGP Rating:
/20