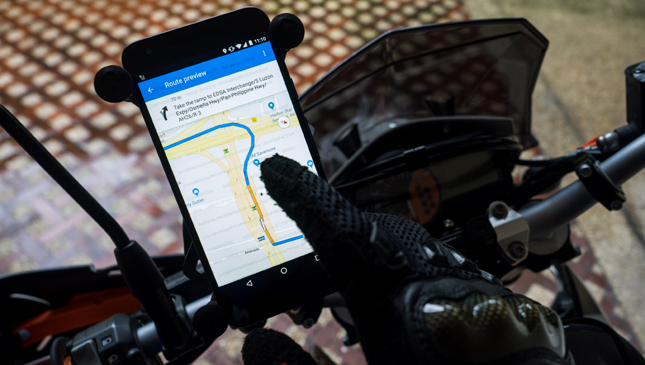 The mobile revolution has changed the way we motorcyclists navigate on our bikes. Over the years, we have evolved from having to carry around paper maps and knowing how to use them, to spending for pricey dedicated GPS units and mounted smartphones. It is easier than ever to use one’s phone to navigate from point A to point B, and we have apps like Google Maps to thank for that.

According to Google, a total of one billion users around the world use Google Maps and log around 402,336,000km of navigation on a daily basis. That’s more than 2.5 times the distance from earth to the sun.

Recently, we had the opportunity to test a closed beta of an update to Google Maps that should be available to Android users by now, with iOS to follow. What is this update? Simple: It adds motorcycle mode to the app’s navigation functions.

Motorcycle mode is Google’s acknowledgement that motorcycles are far outselling cars in Southeast Asia. In the Philippines, 1.319 million motorcycles left showroom floors in 2017, a number that eclipses four-wheeler sales. It’s about time that companies realize how large the two-wheel market is in our country. 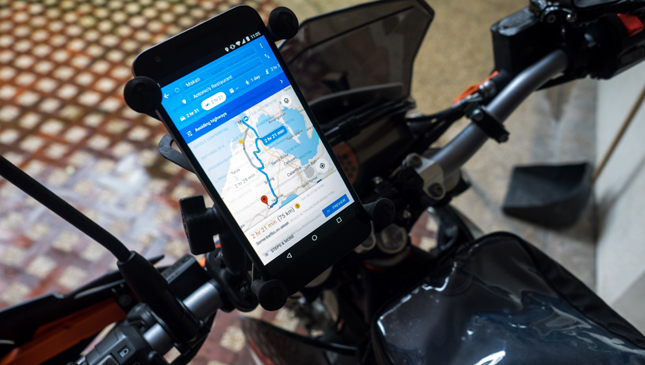 The app adds three features to navigation. Start up the app, select motorcycle as your mode of transportation, and you will immediately notice there is now a difference in travel times as compared to cars.

Google acquired Waze, so it now uses Waze’s traffic data to predict (rather optimistically) arrival times when navigating. Using the new motorcycle mode alters the travel time to reflect the fact that motorcycles have a much higher average speed in traffic, thanks to being able to filter through cars stuck in gridlock.

As an example, a typical weekday trip from Makati City to San Juan has an estimated travel time of 31 minutes when in standard "car" mode, while the same trip is only 18 minutes in motorcycle mode. It’s a minor change, but at least it is there.

The second change is more substantial (and in some ways, more annoying). Using the new mode, the app completely ignores highways where motorcycles under 400cc are prohibited from entering. Instead, it creates a route that goes through backroads and allows even a scooter rider to ride up to Tagaytay, for example. My problem with this is that any user can just select "avoid highways" under "route options" in "car" navigation, and you will end up with exactly the same route guidance as you would in motorcycle mode. 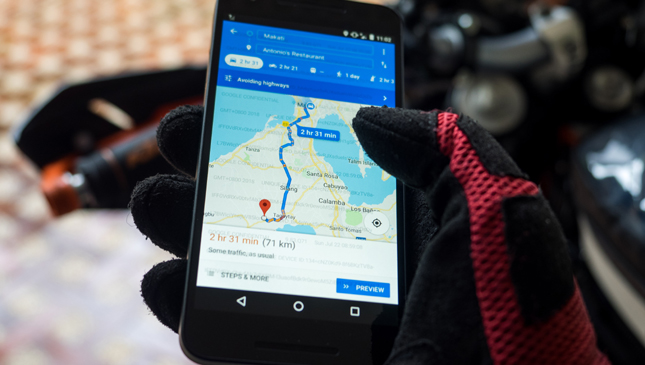 This update is more of a hassle for big bikes (that are legal on expressways), as there is currently no way of turning "on" the option for navigating on highways. As an example: On a Sunday taking SLEX, a big bike would take approximately one hour and 44 minutes to go from Makati to Antonio's in Tagaytay using Google Maps' car mode. In the new motorcycle mode, the same trip would take two hours and 44 minutes using back roads. Since I cannot turn on highways in motorcycle mode, I end up just using standard car navigation for my out-of-town trips on my bike.

The third update makes itself known while using the app: Instead of using street names, it uses landmarks to distinguish turns. For example, instead of "turn right at Ortigas" the app should say "turn right at EDSA shrine." I say "should" because as of press time, landmark navigation doesn’t seem to be activated. It’s a shame because it should help motorcyclists navigate better as we don’t have the luxury of being able to stare at a screen while riding. It is another minor, but welcome addition to ease the pains of navigation, especially in places where street names aren’t so easily discernible.

Honestly, it is a minor update to a ubiquitous app. It needs some tweaking to make it more practical for users. We admire Google’s commitment to cater to the expanding motorcycle market and we hope that more updates flesh out this feature more.

For those who can’t wait, an alternative solution presents itself in another Google product: Waze, which already features available motorcycle navigation (it is just buried deep within its settings). 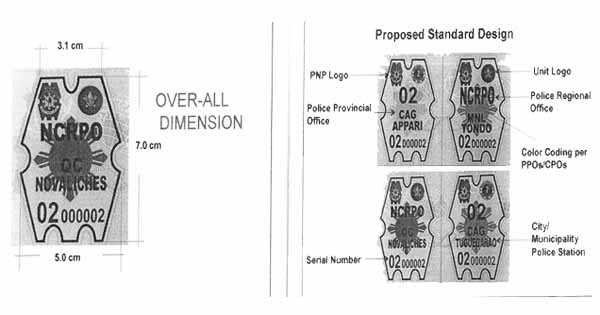