It cannot be denied that the battle for supremacy among the world’s major motorcycle makers has shifted to the middleweight category, The reasons for this change are practicality, maneuverability, and affordability without sacrificing engine performance and handling.

Among the latest to join the fray is Harley-Davidson, an iconic American brand that became popular for its long-bodied low-seat cruisers, dragsters and touring bikes. Don’t forget the thunderous noise emanating from long chrome-laced pipes that wake up the community every time the engine is fired up.

Three years ago, Harley-Davidson surprised the motorcycle world when it introduced its ‘Street’ motorbike. It was propelled by a V-Twin engine and bore the design of a street roadster, and was built for daily city traffic. Smaller in dimensions minus the traditional Harley bling, the Indian-made Street 750 initially raised eyebrows asking: Where on earth did its styling cues come from?

And even before the smoke has cleared, here comes the 2017 Harley-Davidson Street Rod 750, with a fine-tuned engine, more powerful braking system, and new design features. Don't be confused: The Street 750 and the new Street Rod 750 are different motorbikes.

While Harley-Davidson of Manila is still busy pushing the Street 750, the new Street Rod 750 is slated to arrive soon on Philippine shores. Moto Sapiens was fortunate to have tried the new Street Rod 750 on the streets of Singapore for two days, along with other select motorcycle journalists from the Asia-Pacific Region.

The 2017 Street Rod shares the same platform as the Street 750, although the former has sportier characteristics than its twin brother. Even its fit and finish were leveled up, with no more loose wiring in sight. Moreover, the 18% additional power and 8% additional torque will make you think the Street Rod 750 took lots of vitamins.

So brace yourself because this modern Harley-Davidson roadster is set to conquer Philippine urban roads soon. Don’t miss it! 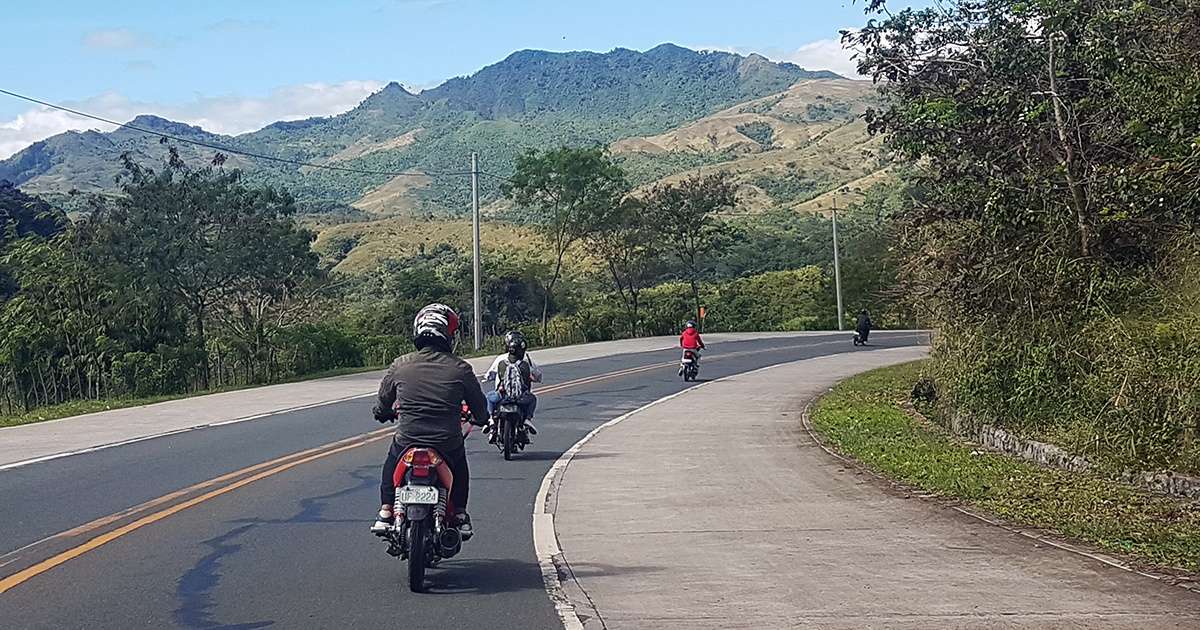