File this under ‘Reasons Daniel Craig is one of, if not the best to play James Bond.’

When No Time to Die, the 25th installment of the spy film series, required a motorcycle stunt on slippery cobblestone, the outgoing English actor came to the rescue just like his quick-witted fictional character.

Stunt coordinator Lee Morrision revealed in an interview with Total Film that it was Craig’s idea to use Coca-Cola to make the cobbled streets of Italy sticky, so that the latter’s stunt double Paul Edwards can land safely after hitting a ramp.

Yes, you read that right: Your favorite sugary soft drink, and nearly 32,000 liters of it.

And before you say they just wasted 32,000 liters of Coke, the liquid served a dual purpose as another kind of [cleaning] agent—one that “makes things look very clean after it washes off,” according to Morrison.

We’re not sure if the stunt they’re referring to is the one at the 2:05 mark of the latest trailer, but it sure looks sweet: 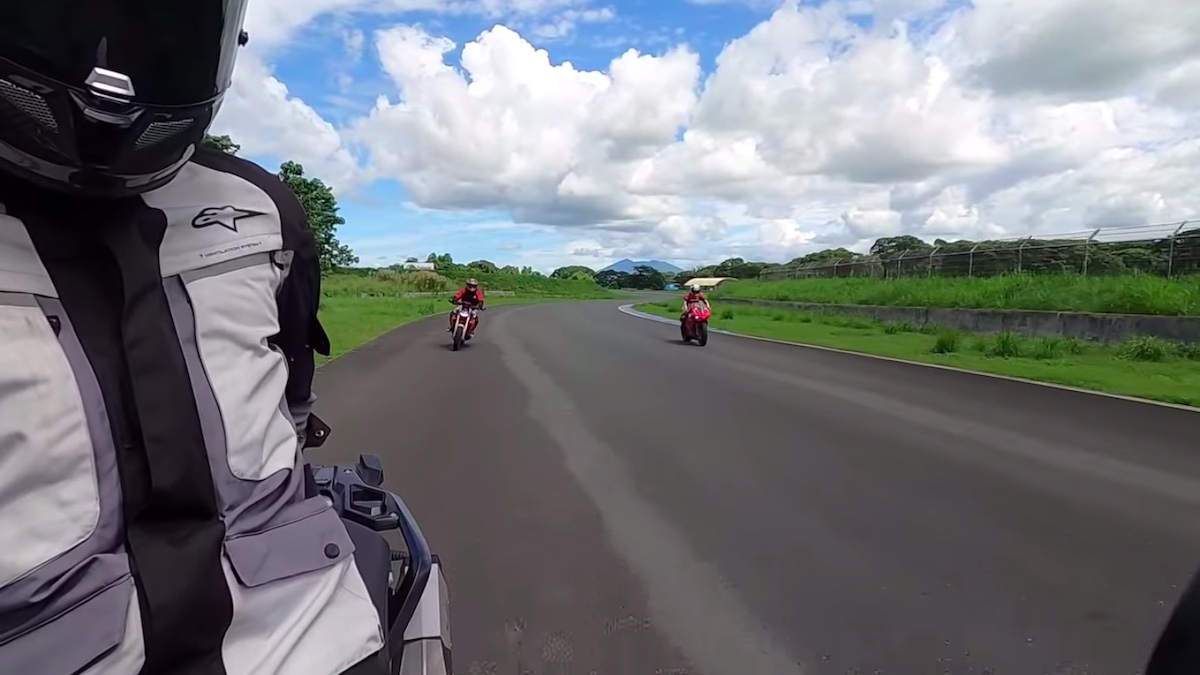 Retired ballers burn rubber on the track in PBA Moto Club’s latest vlog
View other articles about:
Read the Story →
This article originally appeared on Topgear.com. Minor edits have been made by the TopGear.com.ph editors.
Share:
Retake this Poll
Quiz Results
Share:
Take this Quiz Again
TGP Rating:
/20