James Yap breaks out his Harley-Davidson on a recent ride

Avid motorcycle fan James Yap has, of late, been proudly showing off his beloved BMW big bikes on Instagram—either the built-for-business R1250 GS, the elegant R100, or his modded R nineT Urban G/S.

Then, yesterday, the Rain or Shine big man broke out another old favorite: the Harley-Davidson Breakout.

He first posted about this Softail way back in September 2019:

You can spot it again on his IG feed when he then took it out for a Taal ride in September last year, and then, two days later, this dramatic night shot from photographer Lito Sy:

So what is the Harley-Davidson Breakout? This Sotftail is a low-slung street cruiser—or, perhaps more accurately, a battleship—built for butt-clenching acceleration. It’s aggressively styled, with a wide rear wheel and a long wheelbase. Its Milwaukee-Eight 114 powerplant cranks out 161Nm of torque at 3,000rpm, with a curb weight of 284kg.

As Ultimate Motorcycling cheekily noted in its review: “I can’t imagine anyone who wants a motorcycle that changes direction to bother considering the Breakout 114.” But if speed, and not agility, is what you're looking for in a bike, “it’s badass, and you look badass when you’re riding it.”

As we previously wrote, the model got a huge price cut in the Philippines in November 2018, down to P1.3 million from the original P1.77 million. A look at the Harley-Davidson site shows that the price hasn’t changed since then. 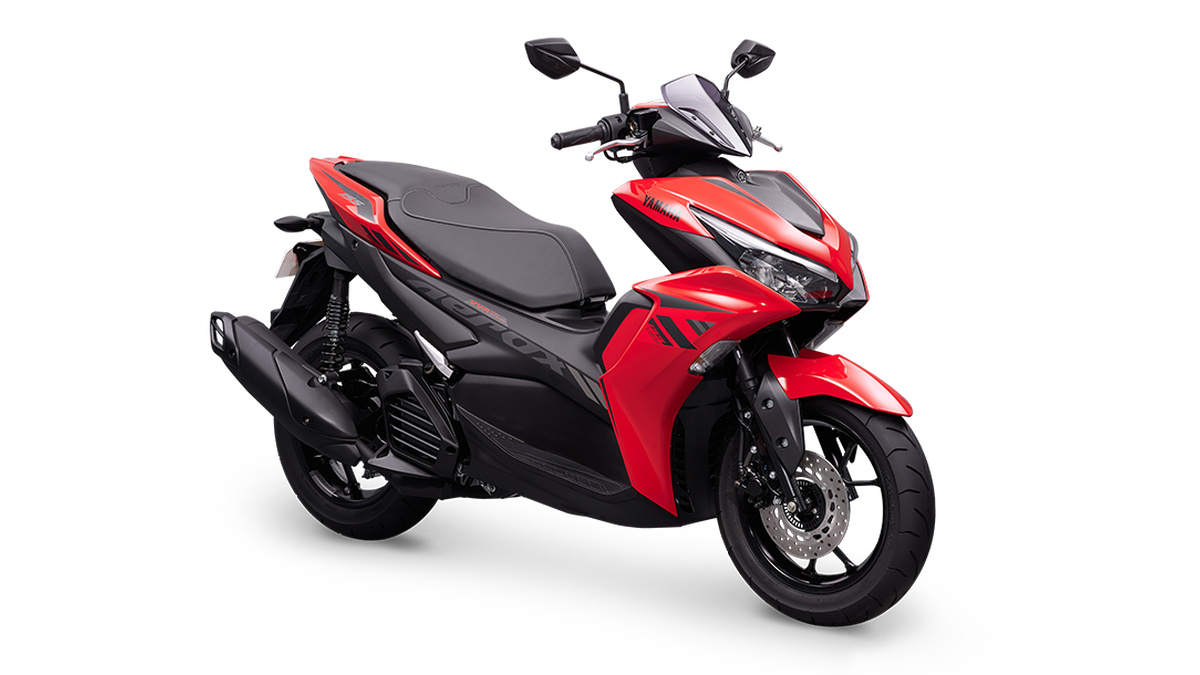 The 2021 Yamaha Mio Aerox with Y-Connect starts at P112,900
View other articles about:
Recommended Videos
Read the Story →
This article originally appeared on Topgear.com. Minor edits have been made by the TopGear.com.ph editors.
Share:
Retake this Poll
Quiz Results
Share:
Take this Quiz Again
TGP Rating:
/20