A motorcycle club is offering free legal consultation for riders

JLM wants to serve their brothers on two wheels
by Aris Ilagan | Jul 16, 2020

A motorcycle club starts with a small group, usually three to four riders. After posting photos of their weekend escapades or just a quick morning ride to a coffee shop on social media, their friends later become interested, enroll themselves in a riding academy, eventually buy their own two-wheelers, and then a club is born.

The Justitia Lex Machina (JLM) is no exception to this formula. Composed of certified lawyers, the JLM has been the talk of the town in the past months partly because of their common passion for riding. And now, more than enjoying their motorbikes and fostering brotherhood, they find themselves at the forefront of a legal battle against the Republic Act 11235, otherwise known as the Motorcycle Crime Prevention Act. Popularly called the ‘doble plaka’ law, this controversial legislation affects more than 18 million riders in the country.

But before going deeper into this highly charged issue, allow us to share a little more background about this group now headed by Atty. Gilbert Espinosa. JLM started more than a year ago with only four legal minds—Espinosa, Gally Angeles, Tom Tagra, and Rolly Abing. Always busy balancing work, family duties, and love of motorcycles, these lawyers were then mostly into quick breakfast rides.

If you’re a lawyer, it’s easy to join the group. Law schools and fraternities have no bearing at all to be accepted. Whether you’re a government lawyer or a private practitioner, it does not matter. There are even retired lawyers in their ranks.

When the Motorcycle Crime Prevention Act was announced, it did not take long for other lawyers to join the cause. This prompted them to register the JLM before the Securities and Exchange Commission (SEC) on July 13, 2019. The controversial law was signed by President Rodrigo Duterte in March of the same year, but he later ordered its suspension after he realized that it was “unfair” and “discriminatory” to riders. The President wants RA 11235 amended.

As the debates heated up, the JLM lawyers suddenly realized they cannot just be fence-sitters. They felt they have a moral obligation to stand up for their fellow riders. In August 2019, JLM filed a petition before the Quezon City Regional Trial Court questioning the legality of RA 11235. And after the Land Transportation Office came up with the implementing rules and regulations for this law, the group opted to seek a temporary restraining order against the ‘doble plaka’ law. Judge Luisito Cortez is set to decide on the petition anytime now.

Last July 5, 2020, the JLM had another club ride to Clark in preparation for their first year anniversary. Inspired by the huge support accorded by the different motorcycle clubs in their legal battle, JLM wants to serve their brothers on two wheels more than ever.

Angeles announced during the meeting that they will be offering free consultations for riders having all sorts of legal issues—from vehicle registration and transfer of ownership to road accidents and insurance claims. They will also be offering a template for deed of sale of motorcycles that can be downloaded for free.

The JLM will be coming up with a social media platform to address these concerns and we bet this will be immediately flooded with inquiries. The launch date of their social media page will be on their anniversary ride on July 19, 2020. The JLM legal forum will be open to both big and small bike owners.

Well, this only shows that public service can sometimes be addicting. Happy first anniversary to JLM! 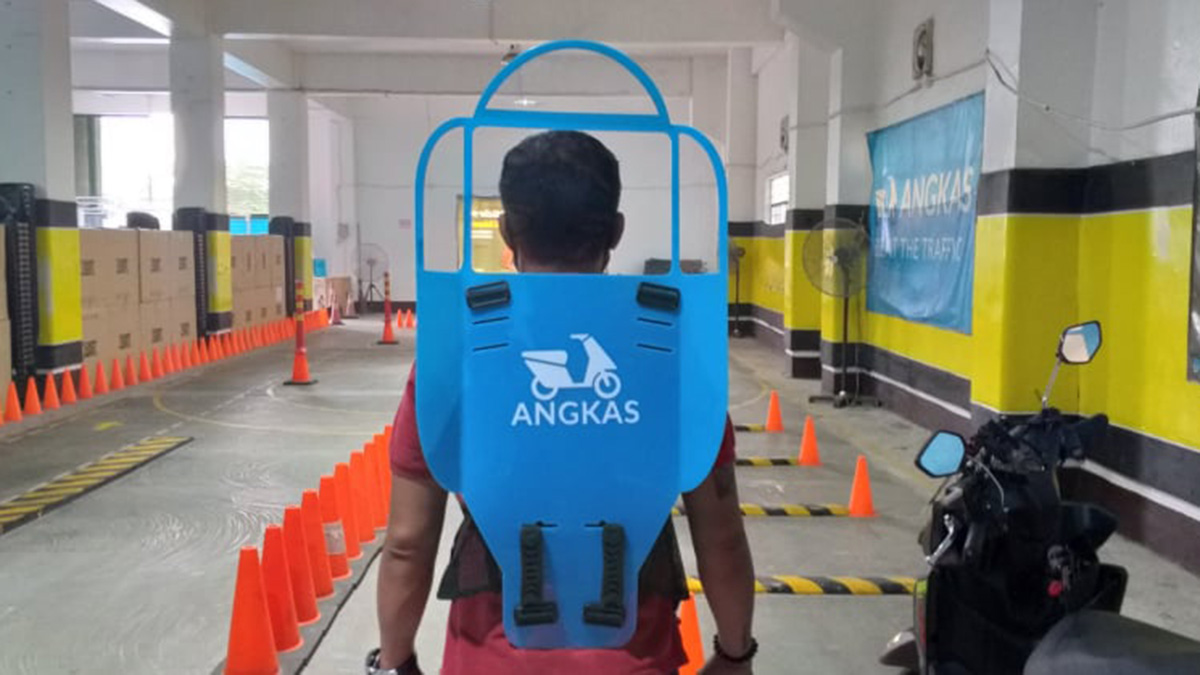 Angkas’ IATF-approved backriding shield will cost only P200-P250 to produce
View other articles about:
Read the Story →
This article originally appeared on Topgear.com. Minor edits have been made by the TopGear.com.ph editors.
Share:
Retake this Poll
Quiz Results
Share:
Take this Quiz Again
TGP Rating:
/20