Kim Atienza is officially the proud owner of a BMW R18

It was well worth the wait for Kim Atienza, as he has finally acquired a BMW R18.

Atienza shared photos of his new bike on Instagram with the caption: “All in God’s time. This partnership was two years in the making! So proud to be part of the @petroncorporation + @bmwphilippines family! Here’s to many years together!”

Apparently, it’s a collaboration with Petron and BMW Motorrad Philippines—both helmed by San Miguel Corporation president Ramon S. Ang. ‘Kuya Kim’ was tapped for the social-media campaign because of his significant online following—as of this writing, he has 4.2 million followers on Twitter, 955,000 on Facebook, 865,000 on Instagram, and 239,000 on YouTube.

Atienza had already told BMW Motorrad PH that the R18 is on his wishlist even before the model was launched in the Philippines. Negotiations for a partnership actually started when ABS-CBN was still operating, but stalled upon the station’s closure and during the COVID-19 pandemic.

According to one of our editors, Kuya Kim shouldered some of the discounted cost of the bike, which is worth almost P2 million.

Called ‘The Big Boxer,’ the BMW R18 runs on a 1,802cc air-cooled twin-cylinder engine that pumps out 91hp at 4,750rpm and 157Nm of torque at 3,000rpm. Among the standard features are automatic stability control, a full LED headlight, LED rear and brake light included in the rear indicators, a speedometer with a multifunction display, and three riding modes: Rock, Roll, and Rain. 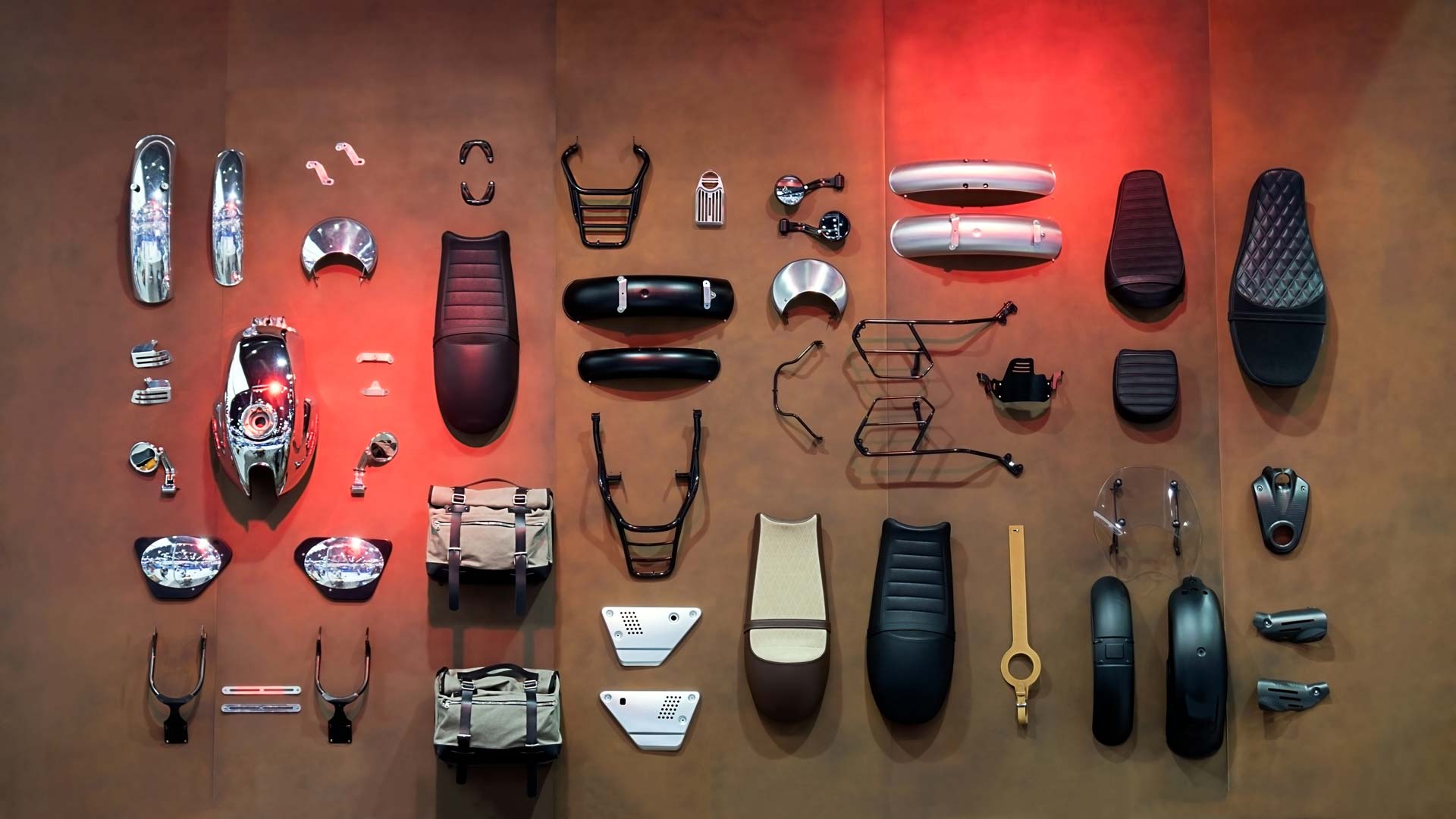 Senator files bill seeking to regulate sales of aftermarket motorcycle parts
View other articles about:
Read the Story →
This article originally appeared on Topgear.com. Minor edits have been made by the TopGear.com.ph editors.
Share:
Retake this Poll
Quiz Results
Share:
Take this Quiz Again
TGP Rating:
/20