In the latest episode of his YouTube vlog, ‘Kuya Kim’ Atienza dropped by fellow rider Jonathan Von Hoti’s custom garage called Fart Monkeez in Las Piñas, and he was given a tour of some of the builder’s unusual bikes.

According to Atienza, “Jonathan is one of the most exciting builders in town, dahil wala sa linya,” to which Hoti exclaimed: “Wala talaga, Kuya Kim. Kumbaga, considered na yung ginagawa ko as sacrilege eh!”

His first weird ride is a BMW R65 LS that now looks like a cruiser with its smaller tank. Hoti shared that he got the light tourer all-stock, with the original boxer engine. He modified the chassis, then added monkey bars, a single cruiser seat, and—wait for it—a ’60s bottle opener from Taal, Batangas.

Next is a standard Royal Enfield bike that Hoti turned into a non-traditional bobber by lowering its wheelbase. He also reverted the electronic ignition from fuel-injection to a cabureted system. Additional features include an actual lighter, a digital clock, and a pair of white-sidewall tires.

The last one might be Hoti’s most prized possession, not just because it has won many bike shows, but also for the story behind it: “Kami ni Papa, we’re riding before every day. Tapos nung nagkaroon siya ng problema sa mata...binigay niya sakin. Di ko mabenta kasi [may] sentimental value eh.”

This build, which Hoti named ‘Diego,’ is equipped with a 1983 Honda VT 500C Shadow engine, a custom pressure tank, and an aluminum Coke bottle from Japan for its radiator reserve tank.

Check out the full vlog below: 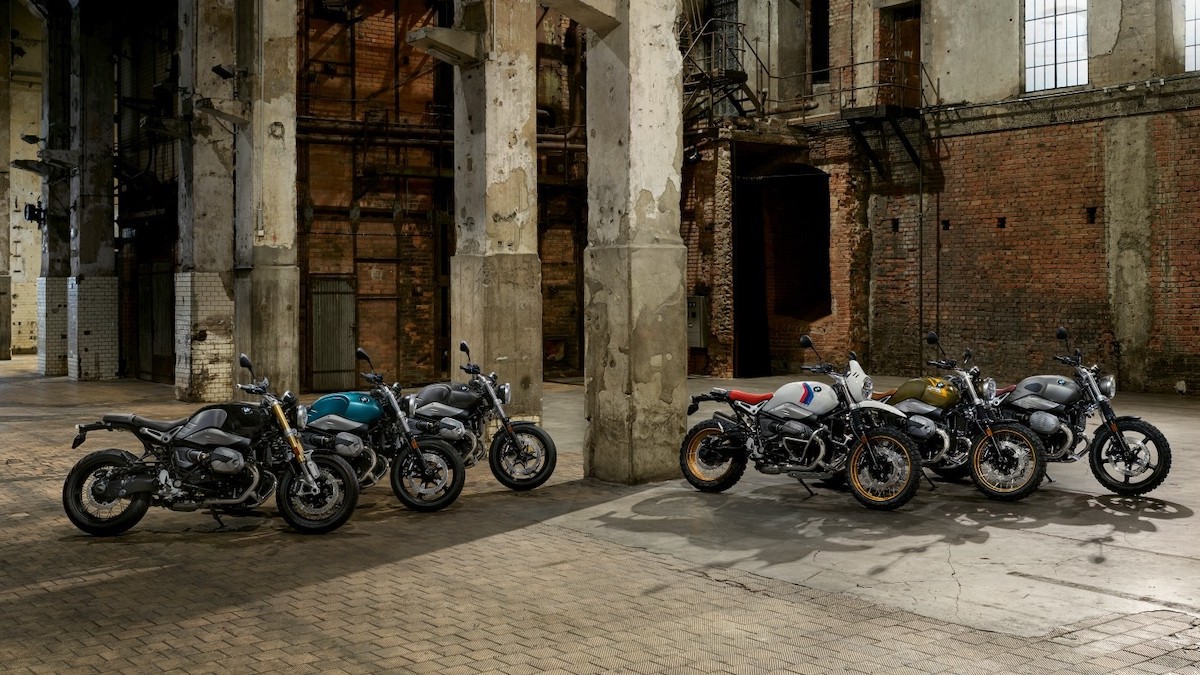 Here’s the full PH pricelist of the 2021 BMW R nineT range
View other articles about:
Read the Story →
This article originally appeared on Topgear.com. Minor edits have been made by the TopGear.com.ph editors.
Share:
Retake this Poll
Quiz Results
Share:
Take this Quiz Again
TGP Rating:
/20