Supposedly the only one of its kind in Asia
by John Paulo Aguilera | Dec 6, 2020

In his latest motovlog, ‘Kuya Kim’ Atienza took one of the rarest models in his motorcycle collection—a 1954 Lambretta F 125—for a spin. 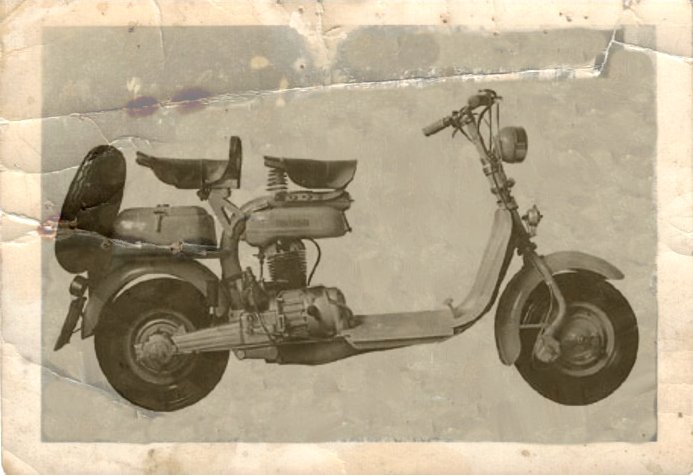 It took three years to fully restore the Lambretta, which went on to win numerous awards. This unit, the weather anchor says, is the only one of its kind in Asia. A fan of the Innocenti-manufactured scoots, Kuya Kim also owns (or has previously owned) a 1957 Lambretta LD150, a 1962 Lambretta 175 TV, a 1966 Lambretta SX200, and a 2020 Lambretta V200.

Atienza also went to the Ropali Classics dealership in Ortigas, Pasig, where the latest Lambretta models are on display. There, he spoke with his friend and Ropali general manager Aldous Rex Alingog about their passion for the Italian brand.

At one point in the video, Kuya Kim asked his daughter what she thinks of his motorcycle collection. She replied: “There’s so many of them. If we sell them, we can make more money, and then you can buy me stuff.”

As expected, he quickly changed the subject. 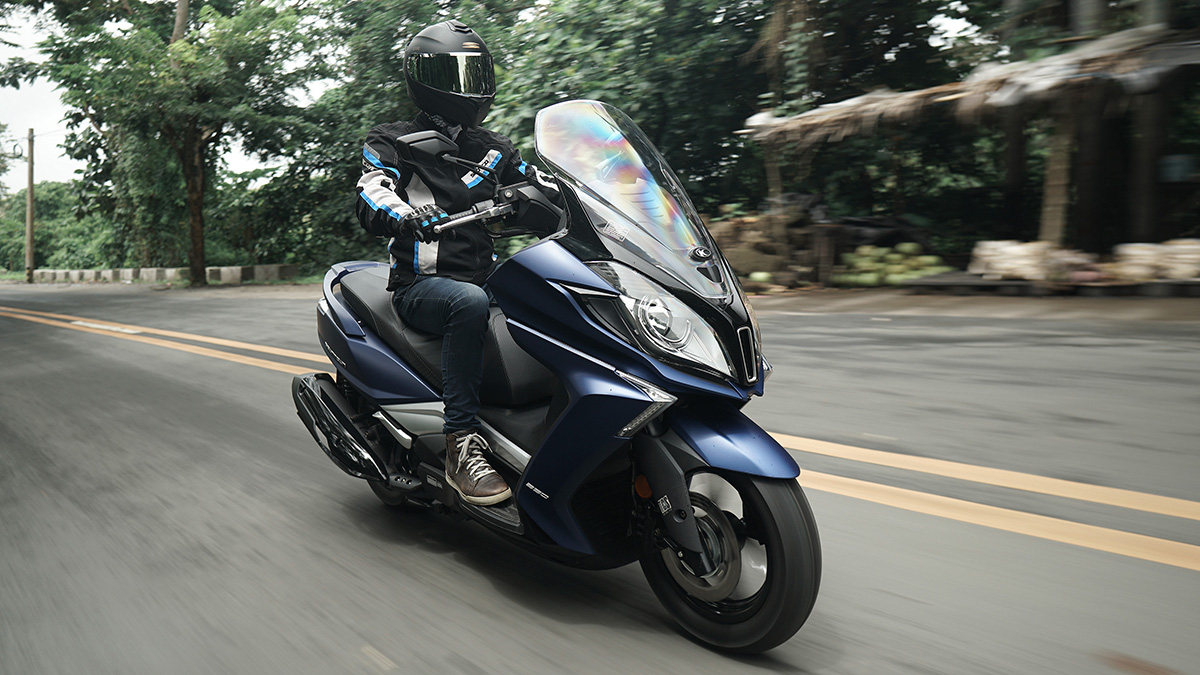 Why are 300cc scooters thriving in the Philippines?
View other articles about:
Recommended Videos
Read the Story →
This article originally appeared on Topgear.com. Minor edits have been made by the TopGear.com.ph editors.
Share:
Retake this Poll
Quiz Results
Share:
Take this Quiz Again
TGP Rating:
/20