The safety feature can mean the difference between life and death
by Drei Laurel | Jan 17, 2022

The verdict has been in for quite a while now: Anti-lock brakes (ABS) can spell the difference between life and death during hard braking situations—even more so when you’re on two wheels instead of four, where you’re more exposed to the road.

ABS works using a wheel speed sensor that can determine if a wheel will lock up, gradually applying the brakes until the vehicle safely comes to a stop.

According to the US Insurance Institute for Highway Safety (IIHS), studies have shown the importance of having motorcycles equipped with an ABS system. Models equipped with ABS record 22% less fatalities compared to those without, and collision insurance claims for bikes with ABS are 21% fewer as well.

The difference in safety is so drastic, in fact, that Japan, Taiwan, Australia, New Zealand, India, and all members of the European Union have mandates requiring the installment of ABS systems on many types of motorbikes.

If those figures aren’t enough to convince you of the feature’s importance, maybe video evidence will do the trick. Watch:

Long story short, the motorcycle equipped with ABS is able to safely come to a full stop, while the one without it quickly spirals into a slide. On the road, the latter could easily have resulted in serious injury or worse.

Now, imagine the latter example happening to you if a bus suddenly decides to cut you off at speed. Does your motorcycle come equipped with an ABS system? Let us know in the comments. 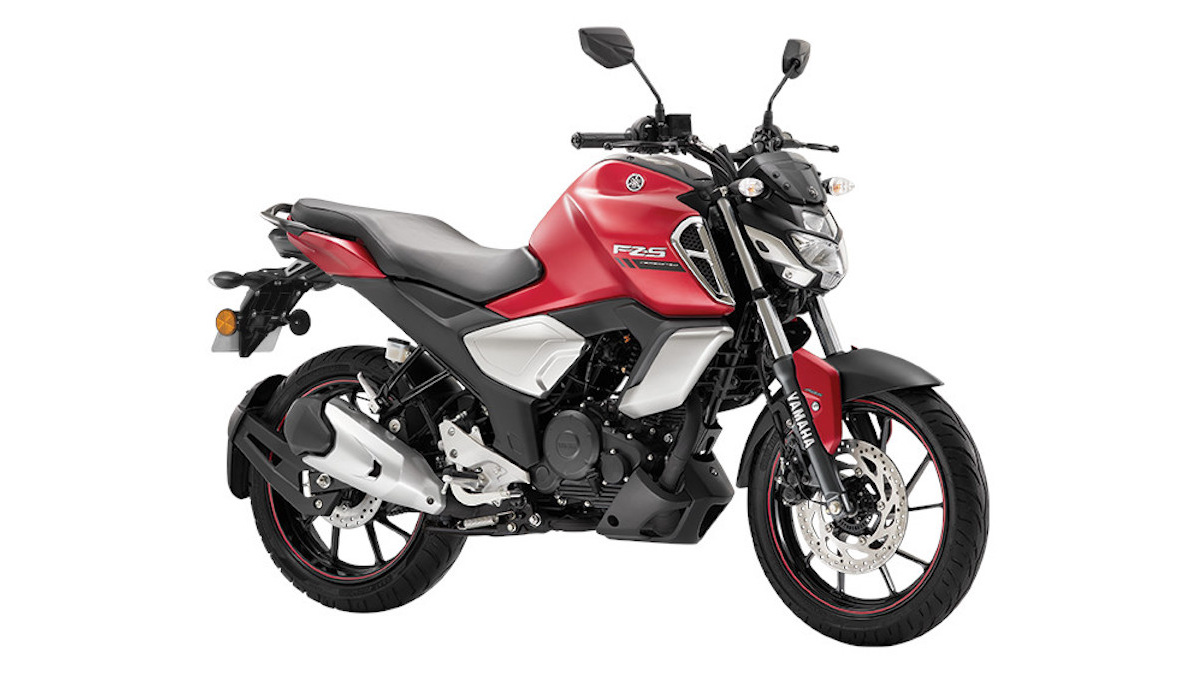 It’s about time we get an updated Yamaha FZ-S FI in the local market
View other articles about:
Recommended Videos
Read the Story →
This article originally appeared on Topgear.com. Minor edits have been made by the TopGear.com.ph editors.
Share:
Retake this Poll
Quiz Results
Share:
Take this Quiz Again
TGP Rating:
/20