Should you honk your horn or not? 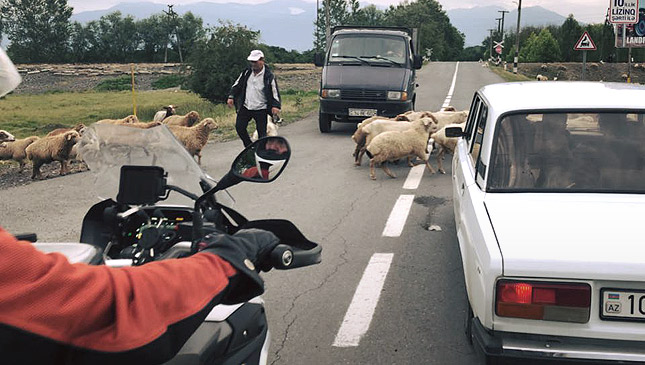 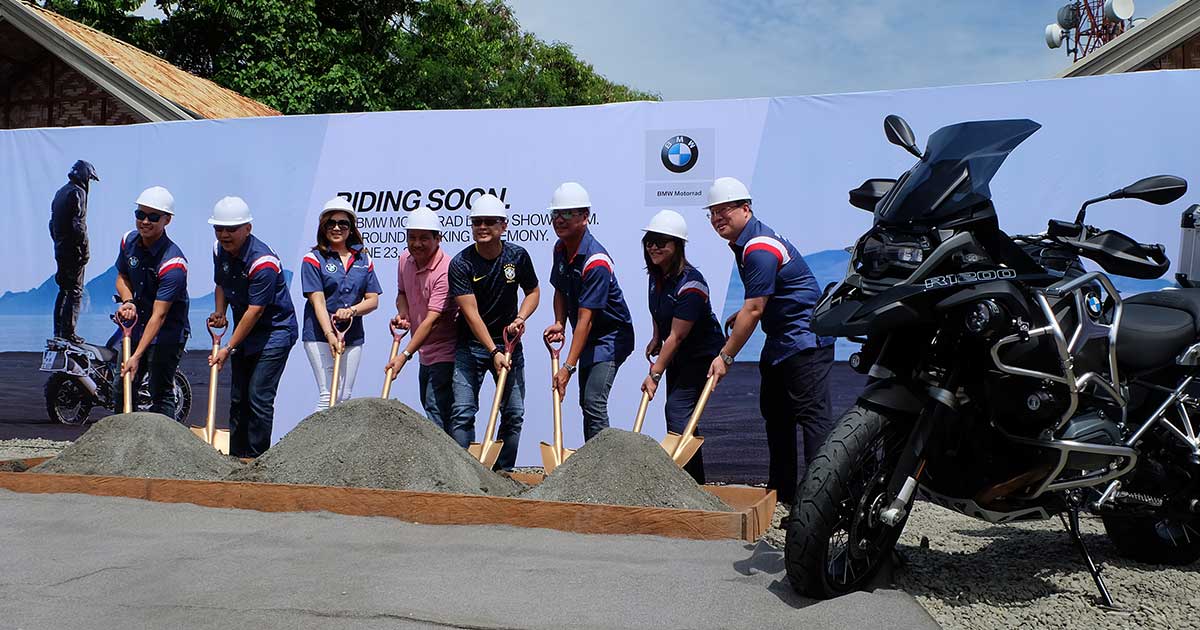