Some people develop a love of riding at a young age—perhaps a passion passed down from one generation to the next, or as a hobby cultivated earlier in life. There are also those who hop onto a motorcycle one day and realize, “Man, what have I been missing out on all this time?”

Nicholas Hoult belongs to the latter category. The actor, whom you probably know as Nux from Mad Max: Fury Road, actually discovered he was a rider at heart while preparing to film a movie.

“I was doing a film called Young Ones in Africa around the same time as I was doing Mad Max,” Hoult said in an interview with Indian Motorcyle. “Those films kind of backed onto each other. And my character in both of those films had to ride a motorcycle, so I said ‘Okay.’ I started riding in London a little bit and got my license. And it was just something that I instantly loved.”

“That aesthetic is something that I’ve always been drawn to in bikes,” Hoult said regarding Takamine’s work, calling his style a mashup between minimalist and functional.

“He imagines a bike, he sees it then creates it. There’s something about what he creates. It just speaks to be and it clicks aesthetically.”

Hoult added that his Indian Chief is a vehicle he will take care of and treasure forever. As for riding bikes, his love affair definitely doesn’t seem like a fling, despite only having discovered the hobby relatively recently.

“It’s freeing, but you suddenly feel out in the elements way more than you ever do in a car. You kind of just lose yourself in it. And also I find it’s quite nice sometimes just to be alone by yourself inside your helmet where you just get to be alone with your thoughts.” 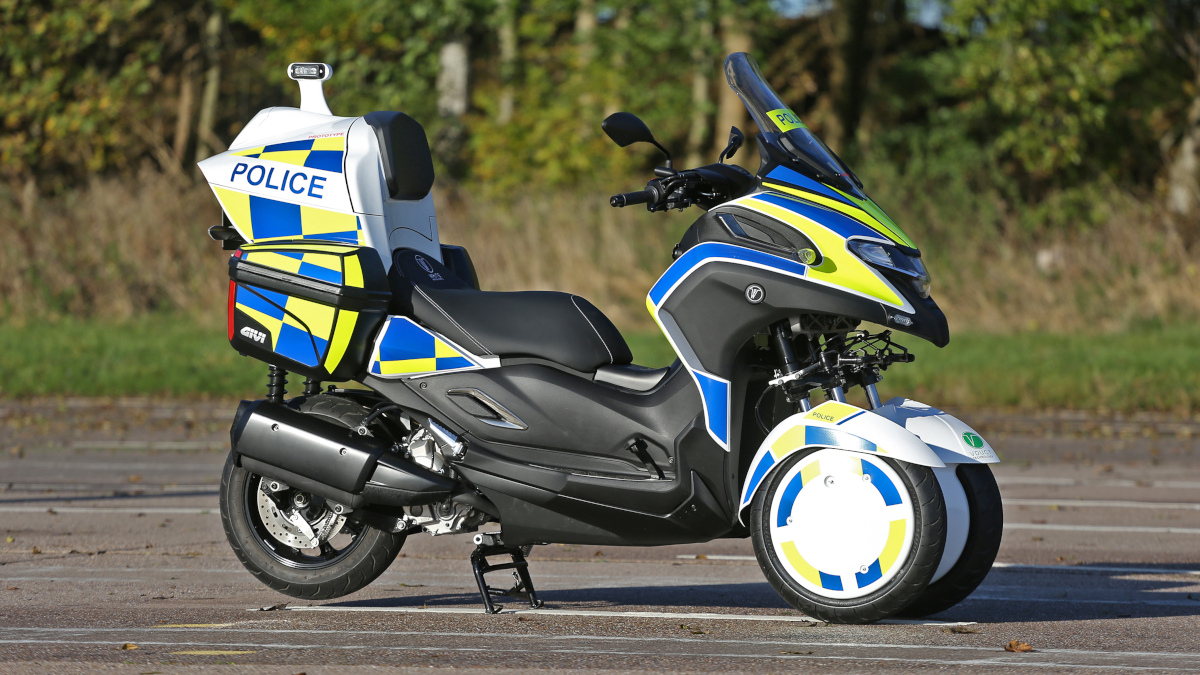