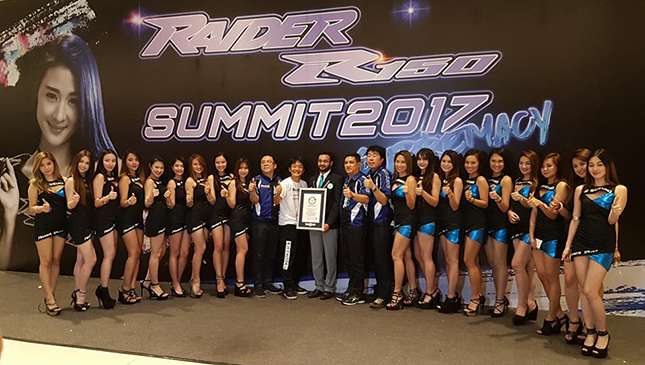 The riders started arriving at the World Trade Center in Pasay City as early as five in the morning, three hours before registration time. Some rode from as far as Pangasinan in the north, while others came from Batangas and Laguna in the south. The bulk of the 80-plus biker groups were from Metro Manila.

Based on estimates, more than 6,000 Suzuki motorcycle riders stormed the exhibit venue last Sunday, February 26, as a show of unity and support for the 2017 Suzuki Raider Summit. With the warm welcome accorded by the Suzuki Philippines people, the riders felt at home.

Other than savoring the grand celebration highlighted by fun games, bike show competitions, biker babes contests, raffle draws, and endless entertainment, the loyal Suzuki motorcycle owners had a primary objective: To set a new Guinness World Record for the largest gathering of participants who attended a road safety seminar. The previous record was 2,700 participants that was set in India last January.

Actually, last Sunday’s event was the second attempt by Filipino Suzuki riders to set a Guinness record. The first try was a dealership-initiated event that happened two years ago. Those who witnessed the first attempt pointed to one problem that shattered their objective: Instead of staying in one place to be counted, the participants reportedly strayed around the Quirino Grandstand in Manila due to the blistering noontime heat.

This forced Guinness officials to declare that event a ‘failed attempt.’ Under Guinness regulations, if 10% or more of the total number of participants were cited for different violations, the whole undertaking shall be declared void.

In this year’s undertaking, the organizers made sure they did their homework and readied clever techniques to get the full cooperation of the riders.

By 10am, there was already a sea of motorcycles in the parking areas of the World Trade Center. Some even came with a female backride.

To make sure everyone stayed in place, food and drinks overflowed, along with whole-day entertainment programs hosted by sizzling babes Roxanne Barcelo and Kim Domingo.

There were raffle draws for lucky participants, too. The awesome array of customized Suzuki Raiders also helped the participants kill time before the Guinness activity, aside from the interesting motorbike accessory shops within the exhibit venue.

Call time for the Guinness feat was set at 3pm. The participants were told to stay inside the exhibit hall, not to loiter around, and to focus their attention on the 30-minute road safety seminar. Selfies and chatting with group mates were strictly prohibited during the lecture. To discourage sleeping, no one inside the hall was allowed to wear sunglasses.

The riders, who were divided into groups with 50 members each, were also provided white baller IDs for easy identification.

Despite these restrictions, the atmosphere remained festive and fun. Sherwin Florendo and Noel Villapando administered the lecture in a jolly but very interesting and educational manner. The well-crafted video aids kept the participants awake.

The 30-minute lecture lasted for about 50 minutes, and we're happy to report that each and every rider behaved well. After the Guinness officials tallied the sheets and deliberated on the results, they finally declared a new world record with 4,178 participants officially counted. That’s almost double the figure from the previous record.

Everyone inside the hall was jubilant and proud of being a part of that historic feat.

“Today, I’m surprised by the big number of Raider owners who came. Thank you so much,” said Hiroshi Suzuki, Suzuki Philippines president.“Suzuki is one family!”

Is there any other motorcycle brand who will dare surpass this Guinness record? 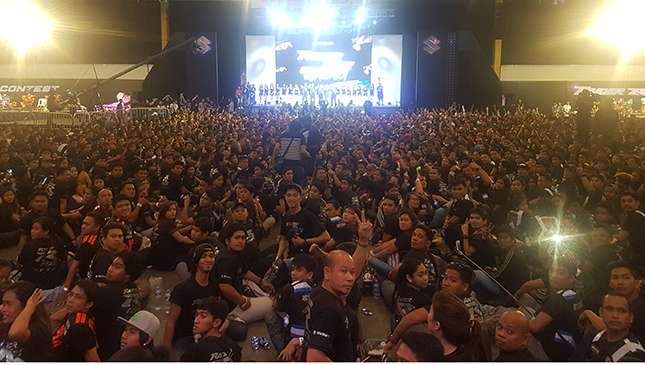 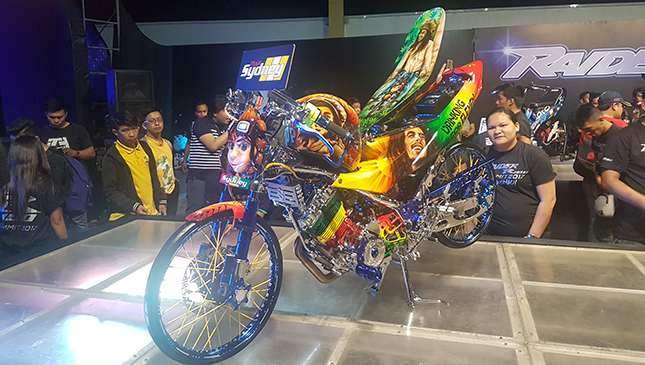 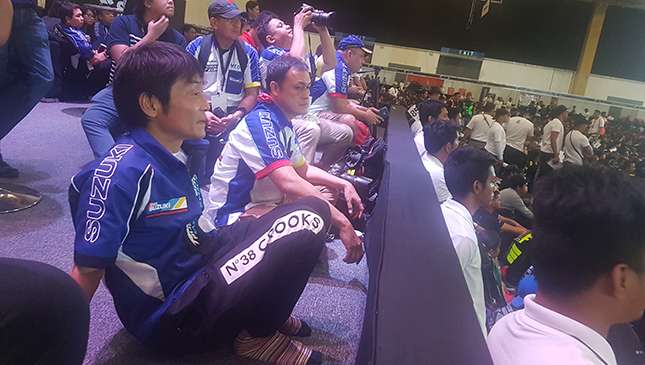 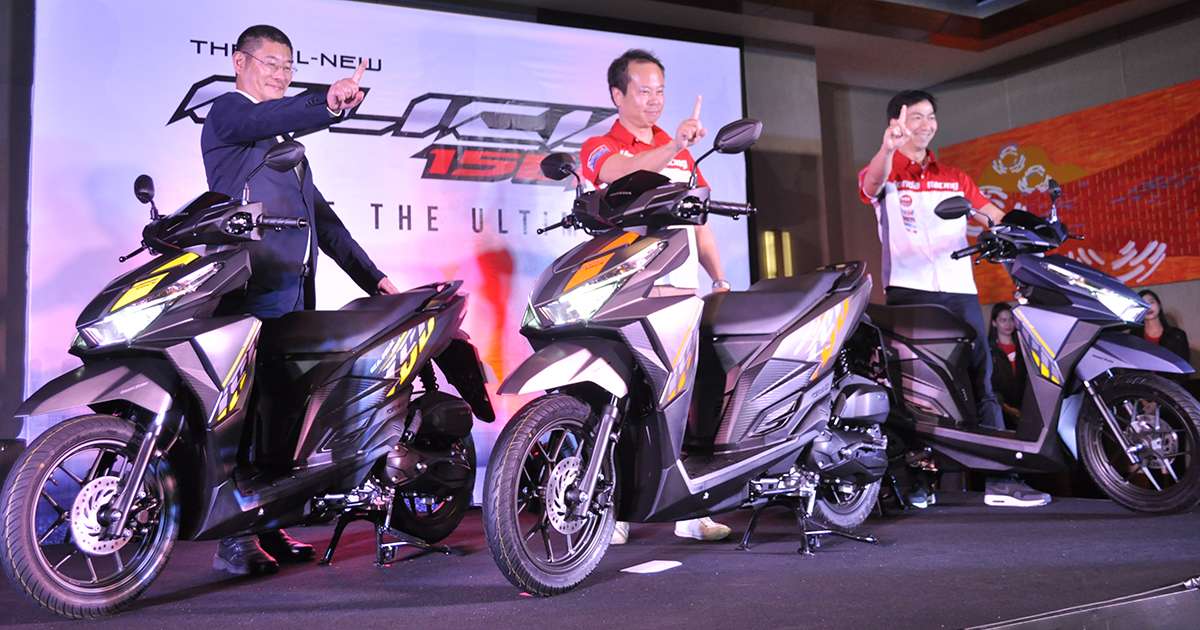 New Honda Click 150i scooter debuts in Manila
View other articles about:
Read the Story →
This article originally appeared on Topgear.com. Minor edits have been made by the TopGear.com.ph editors.
Share:
Retake this Poll
Quiz Results
Share:
Take this Quiz Again
TGP Rating:
/20