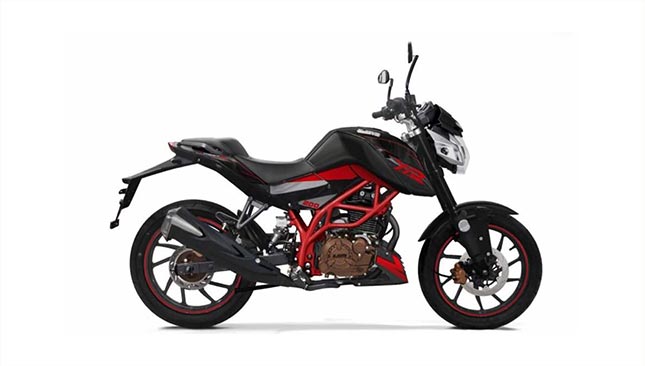 At  first glance, you'll probably think that you're staring at a KTM Duke 200 street naked. But as you look closer, reality sinks in that it’s a UM Xtreet 200X on your computer screen.

Comparing their tubular-type trellis frame to engine layout, seat and tank shape, and even the plate holder design, you’ll have a hard time telling apart the Xtreet 200x and the Duke 200 side by side.

Motohub Group, a subsidiary of AutoHub and authorized dealer of UM motorcycles in the Philippines, introduced the Renegade cruiser lineup last year. This year, it shifted its efforts to pushing the UM Xtreet 200X, which is half the price of the visually identical KTM 200 Duke.

The Xtreet 200X’s engine is also air-cooled, while the Duke relies on a radiator that contains coolant. In terms of fuel management, the former still relies on the old school, mechanical carburetor. While the Duke gulps petrol using advanced electronic fuel injection.

Both rely on single-disc brake systems for front and rear wheels. Suspension for these two rely on the non-adjustable inverted fork in front and monoshock at the rear.

In terms of body color, the Xtreet 200X avoided orange KTM territory by having only white, black-red and white-blue paint combinations.

American brand versus Austrian brand? Made in China (UM) versus Made in the Philippines (KTM)?

But before you take a pick, spot the difference in the visual we made below. Let us know your thoughts. 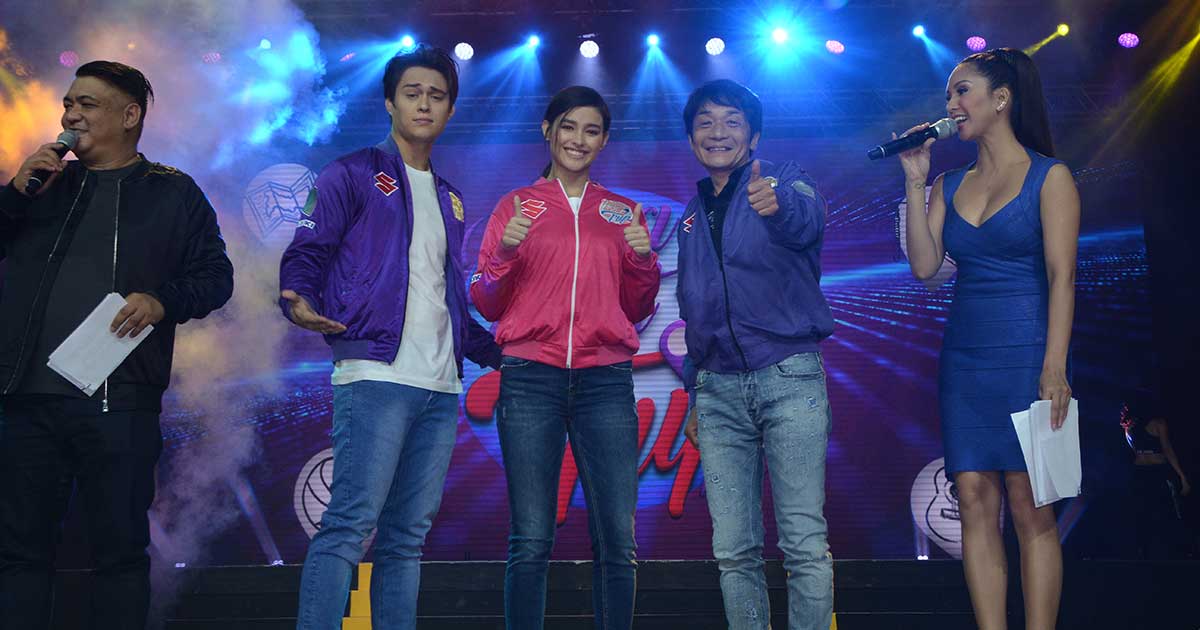 Liza Soberano is the new face of Suzuki motorcycles
View other articles about:
Recommended Videos
Read the Story →
This article originally appeared on Topgear.com. Minor edits have been made by the TopGear.com.ph editors.
Share:
Retake this Poll
Quiz Results
Share:
Take this Quiz Again
TGP Rating:
/20