Why most big bikes are not suited for daily city rides

Let's run a quick survey. Choose one: Small bike or big bike. We bet majority of those wanting to own a motorbike would rather go for stallions with large engine displacements instead of smaller scooters or . For one, big bikes have this majestic stance that is magnetic. Staring at a big motorcycle is like looking up at a tall, handsome guy who gets all the attention--especially from the girls. Big bikes equate to power. With a three-digit horsepower on hand, big bikes are often regarded as road conquerors. Their solid frames and sturdy suspension systems represent strength and stability.

More often than not, big bikes are the first recipients of modern features, way ahead of  small motorbikes. The likes of ABS, traction control, keyless systems, , and riding modes started on big bikes. These features will only trickle down to scooters when the technologies reach mass production.   Being expensive machines, many riders regard big bikes as status symbols. They're good for extra  points. They pamper you to heavens on highways.

Okay, we have laid out the so-called positive points. How about its downsides? Here’s the big question: With the worsening traffic in Metro Manila, are big bikes a practical choice as shuttles?

Moto Sapiens can cite 8 reasons why big bikes are not exactly the coolest rides for congested areas like Metro Manila.

Having big engines may give you the benefits power and speed. With one slight turn of the you get the power delivery you want. However, the bigger the engine, the more it gulps fuel. A standard 1,000cc bike consumes of 15-18km/L, depending on the fuel management system.  While a present-day scooter will accord you 40-60km/L. That’s a big difference.

Aside from having large components that consume more materials when produced, big bike parts are more expensive to buy. From front fork to wheels, tires, batteries and even light bulbs, you will bleed more when spending for the maintenance of a big motorcycle. Also, it uses more liters of lubricants compared to small bikes. The average cost for a good quality small-bike tire runs to about P800--on the average. Guess how much a big bike costs? The cheapest is P8,000 for one dependable tire. That's almost double the price of an automobile tire.

3) Parking is also a problem

Even if big bikes are two-wheels-only rides, undeniable that they occupy more space than small bikes. With , wider dimensions, big bikes usually don’t fit in parking spaces allocated for underbones and scooters in malls and restaurants. Its rider will find it difficult to mount and dismount when his bike is squeezed between two small motorcycles that are properly positioned between the parking lines painted on the ground.

Try approaching a rider who just went through heavy traffic. likely you’ll find him sweating heavily even he’s wearing a helmet,  without a thick padded jacket for a city ride. Most big bikes emit intense heat from the engine that penetrates the pants. You’ll notice that a big bike rider turns off the engine when caught in a . It’s the result of unbearable engine heat.

5) A heavy bike is burdensome

Weighing at least twice as much as a regular scooter, big bikes can easily drain the rider’s energy when maneuvering in congested areas. Don’t tell us you’re an expert in balancing the bike in traffic, because you will always end up either pulling and pushing the bike to and from a parking space. This will require a lot of muscle work.

6) Dealing with an engine overheat

This is different from engine heat. Here, the engine may stall once  exceeds its allowable working temperature. Remember that big bikes have a smaller radiator and engine fan. Although it has almost the same engine size as that of a subcompact car, these large motorbikes are deprived of an efficient and reliable cooling system.

Aside from being heavier, big bikes have a longer wheelbase  compared to scooters and This makes it difficult for them to weave in and out of traffic. It takes more effort to turn big bikes compared to its smaller counterparts. So, when caught in a traffic snarl, they become trapped with nowhere to go.

Blame it on the present era of selfies. People just want to have a photo of anything they consider grandiose like a hard-charging Harley-Davidson Road King, a sexy Triumph Bonneville, or a tough-looking BMW R 1200 GS adventure bike that’s quietly sitting in a parking slot. To make it appear that the bike is theirs, they sit on it without securing the owner’s permission first. And when they accidentally drop the bike, they quickly disappear into oblivion.

If it’s the traffic that bothers you, a motorcycle can be a good solution. But think of the motorcycle as a pair of shoes: Not all will fit comfortably on you or suit your lifestyle.

Don't get us wrong. Big bikes are not bad at all. They just have a specific habitat and purpose. 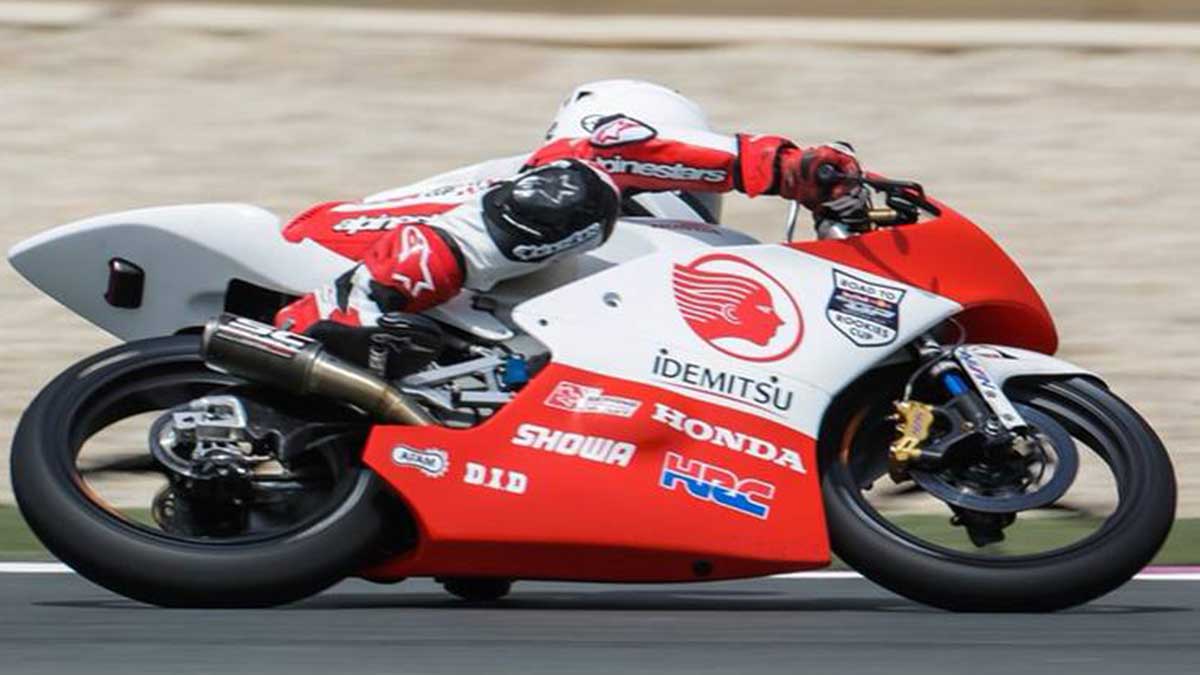 Troy Alberto is 'wild card' entry at the Europe Talent Cup
View other articles about:
Recommended Videos
Read the Story →
This article originally appeared on Topgear.com. Minor edits have been made by the TopGear.com.ph editors.
Share:
Retake this Poll
Quiz Results
Share:
Take this Quiz Again
TGP Rating:
/20