Finally, the much-awaited 2019 Kawasaki Versys 1000 SE has found its way to the Philippines. 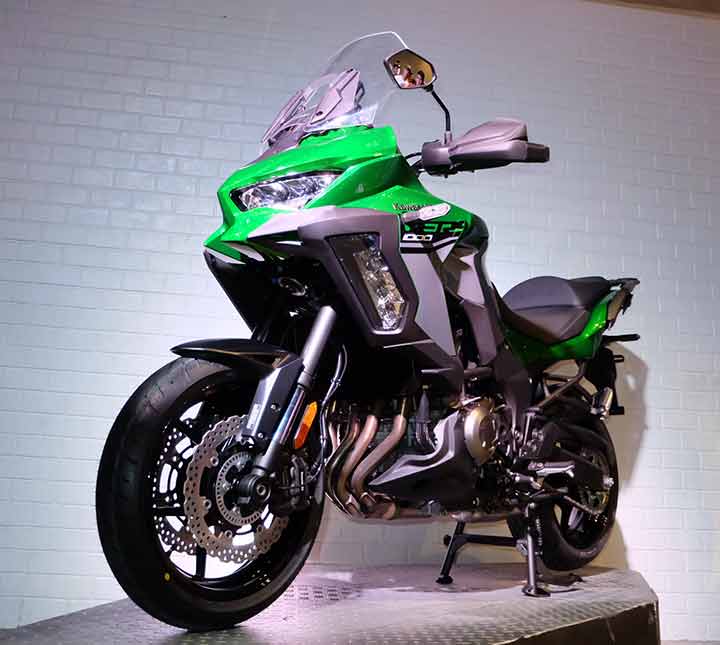 Shedding its previous bare-bones image, the 2019 Versys 1000 SE boasts fresh styling and a wide array of high-end features. Among them are the latest IMU-based (inertial measurement unit) rider-aid technologies that are now on a par with the electronic systems on other adventure tourers, including those from pricier European brands. 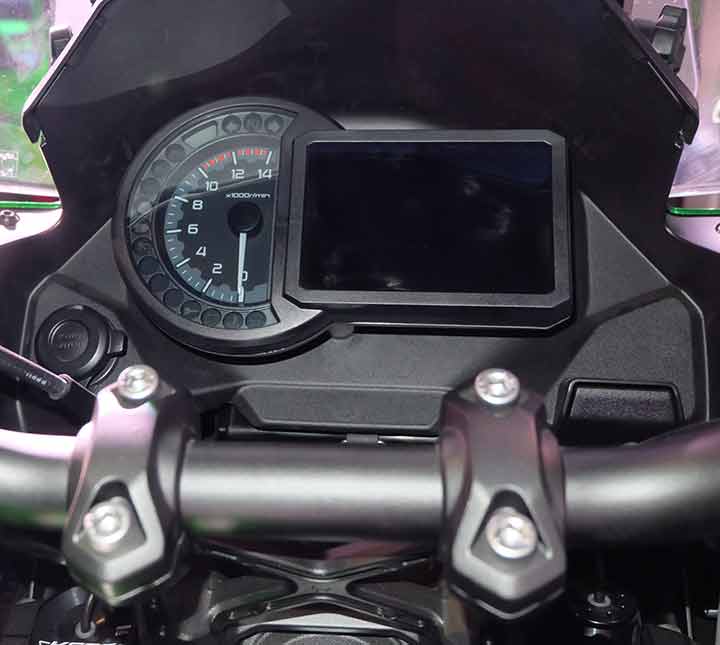 Adding spice to the Versys 1000 SE’s riding characteristics is the race-inspired assist and slipper clutch that eliminates engine-braking skitter while downshifting, and takes away the need to blip the throttle in the process. This combined with Kawasaki’s quickshifter provides for seamless clutchless upshifting and downshifting.

Impressed? Hey, we’re just warming up. To boost rider confidence while cornering, the motorcycle’s engineers have equipped the bike with Kawasaki Cornering Management Function (KCMF), which manages traction control, the Kawasaki Electronic Control Suspension, and ABS for this special-edition Versys. Also, depending on the road condition and, of course, his mood, the rider can choose from four riding modes: Rain, Road, Rider, and Sport. No off-road mode, period. 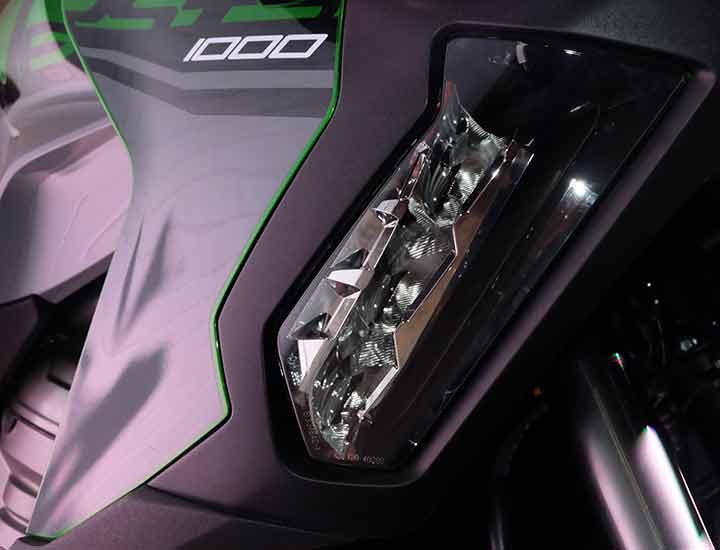 Another interesting feature of the Versys 1000 SE is the longitudinal LED cornering lights that are stylishly embedded into the radiator shroud. As the bike starts to lean when turning, the cornering lights provide wide-angle illumination that follows the steering direction to safely guide the rider. 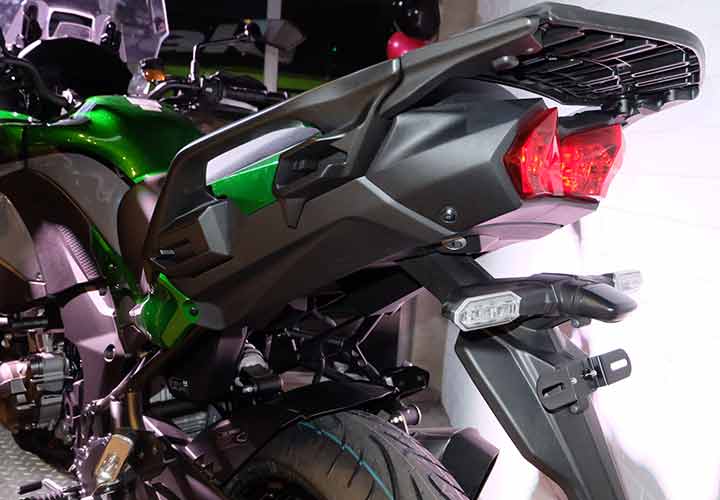 All these upscale features gave the officials present at Kawasaki Krib a big reason to smile during the launch of the facility and the new Versys. This latest member of the brand’s Philippine lineup is priced at P900,000. Do you think the Kawasaki Versys 1000 SE will make an impact on the already-tight local adventure-touring segment? 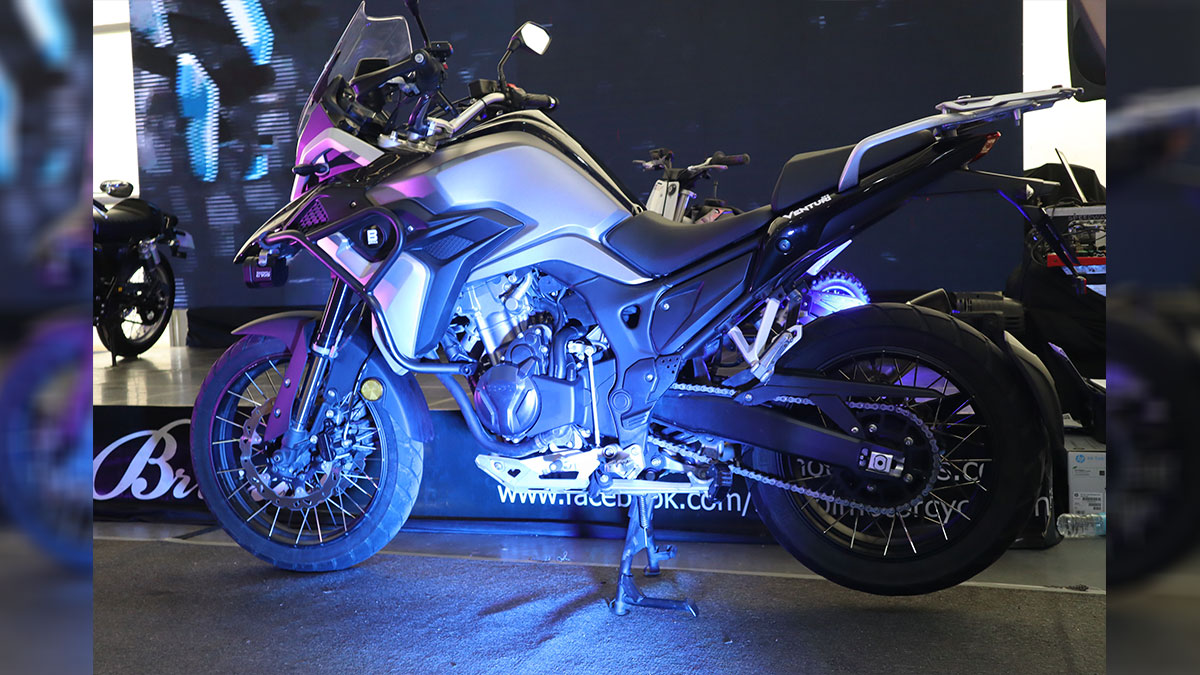 The Brixx Venturi 500 is an Italian-inspired, PH-brand adventure bike
View other articles about:
Read the Story →
This article originally appeared on Topgear.com. Minor edits have been made by the TopGear.com.ph editors.
Share:
Retake this Poll
Quiz Results
Share:
Take this Quiz Again
TGP Rating:
/20