Will this middleweight stunner find its way to KTM PH’s Laguna plant?
by Aris Ilagan | Apr 1, 2020

We’re willing to bet that many staunch followers of Team Orange stayed up late to witness the unveiling of the KTM 890 Duke R in Europe, which was broadcast via a YouTube live stream at the stroke of midnight on April 1, 2020. The bike was first seen by the motorcycle world during the EICMA show in Milan back in November 2019. 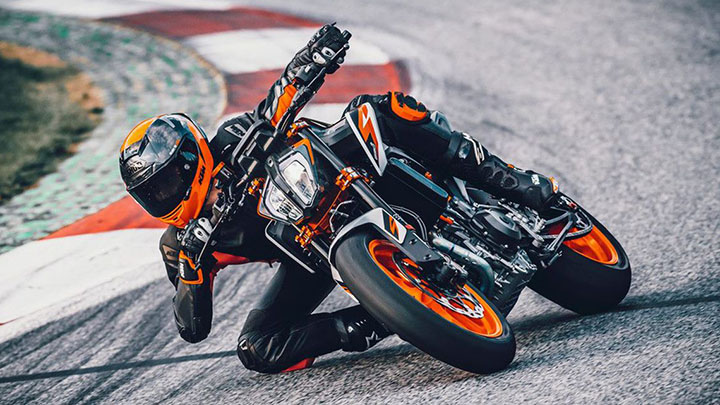 Dubbed the ‘Super Scalpel,’ the 890 Duke R is equipped with a capable 890cc parallel-twin mill that produces 121hp and 99Nm of torque. Although the engine platform is basically the same as that of the 790 Duke R, the new 890 boasts increased bore and stroke. The new crankshaft has 20% more rotating mass which gives the engine better stability and character.

Even with the larger radiator to ensure a better cooling system, KTM claims the 890 Duke R has the most compact engine in the midrange class, making it truly worthy of the ‘R’ badge.  The bike also boasts a 43mm inverted, adjustable fork and a rear mono-shock with adjustable suspension damping with a hydraulic preload adjuster from WP. Design-wise, it looks a bit identical to the 790 since both bikes share the same frame design, though the 890 sports new colorway and graphics.

Its brake system features a set of Brembo Stylema Monoblock calipers and an MCS radial-pump master cylinder matched to larger 320mm floating discs, compared to the 790’s 300mm discs. With every component now using lighter materials, the 890’s disc brake system is lighter by 1.2kg from the 790. The Bosch ABS and Supermoto ABS come as options. 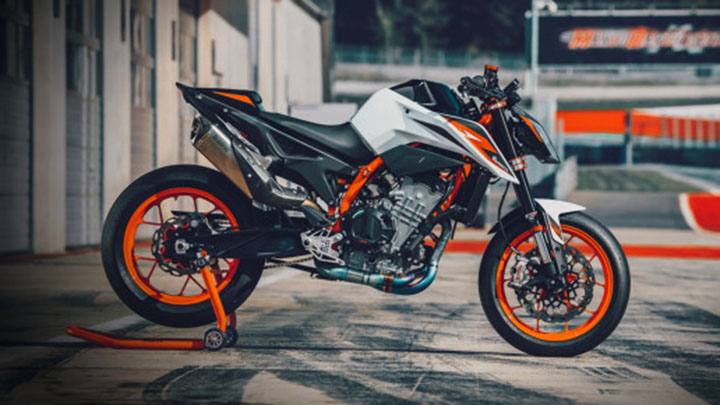 Other juicy add-ons include the new 6D lean-angle sensor, traction control, and enhanced ride mode technology. Riders will enjoy a smoother, faster gear change as a result of shorter shift travel and lighter spring action. Track Mode and Quickshifter are offered as options. At 840mm, the KTM 890 Duke R also has a higher seat height than the 790.

If you’re wishing for a lower price, here’s some food for thought: Is KTM considering putting this new Super Scalper on its Laguna assembly line alongside the 790 Duke R? 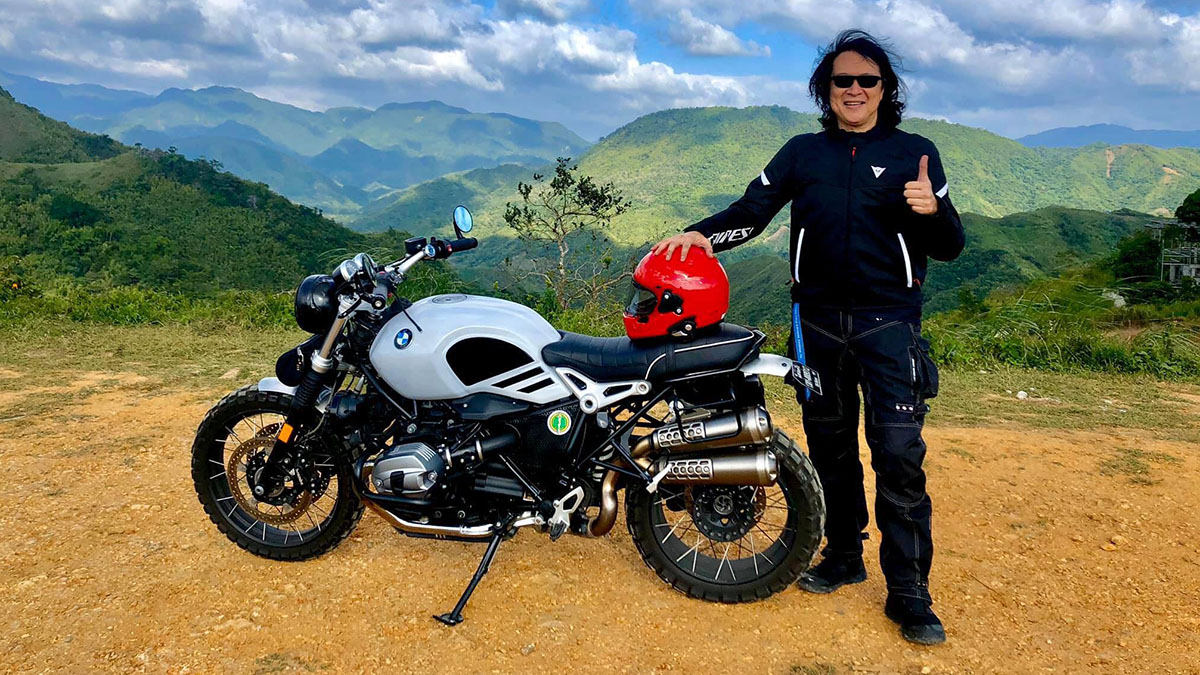 Riding community mourns the passing of a medical frontliner due to COVID-19
View other articles about:
Recommended Videos
Read the Story →
This article originally appeared on Topgear.com. Minor edits have been made by the TopGear.com.ph editors.
Share:
Retake this Poll
Quiz Results
Share:
Take this Quiz Again
TGP Rating:
/20