The Vespa Primavera Sean Wotherspoon edition is now in PH

First launched at the EICMA show in November 2019, the Vespa Primavera Sean Wotherspoon edition has finally made it here to entice hip scooteristas. 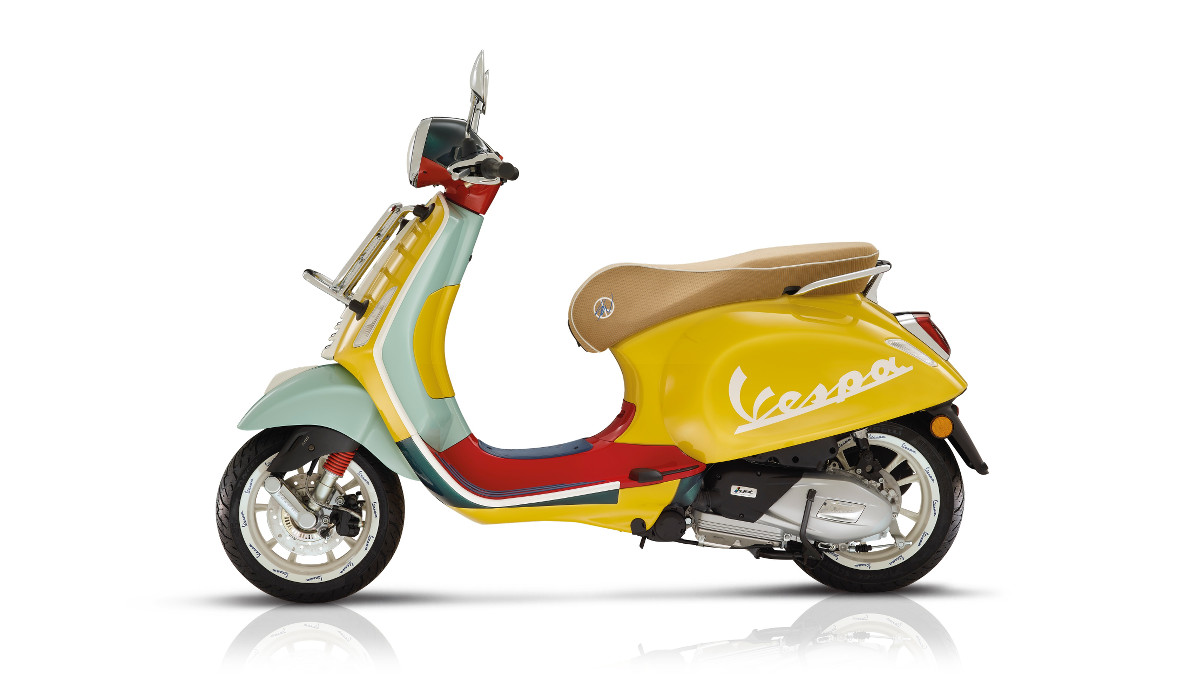 In case you’re not up to date with the fashion scene (like us), Sean Wotherspoon is a noted designer of American streetwear. He was also behind the success of the colorful corduroy Nike Air Max 1/97 sneakers two years ago.

For this Primavera, Wotherspoon collaborated with Vespa to create a unique variant that mixes the Italian scooter company’s rich and colorful heritage with the designer’s fun, irreverent, and flamboyant styling motif. Wotherspoon used a “kaleidoscopic mix-and-match approach rooted in the ’80s and ’90s” to come up with a one-of-a-kind design. 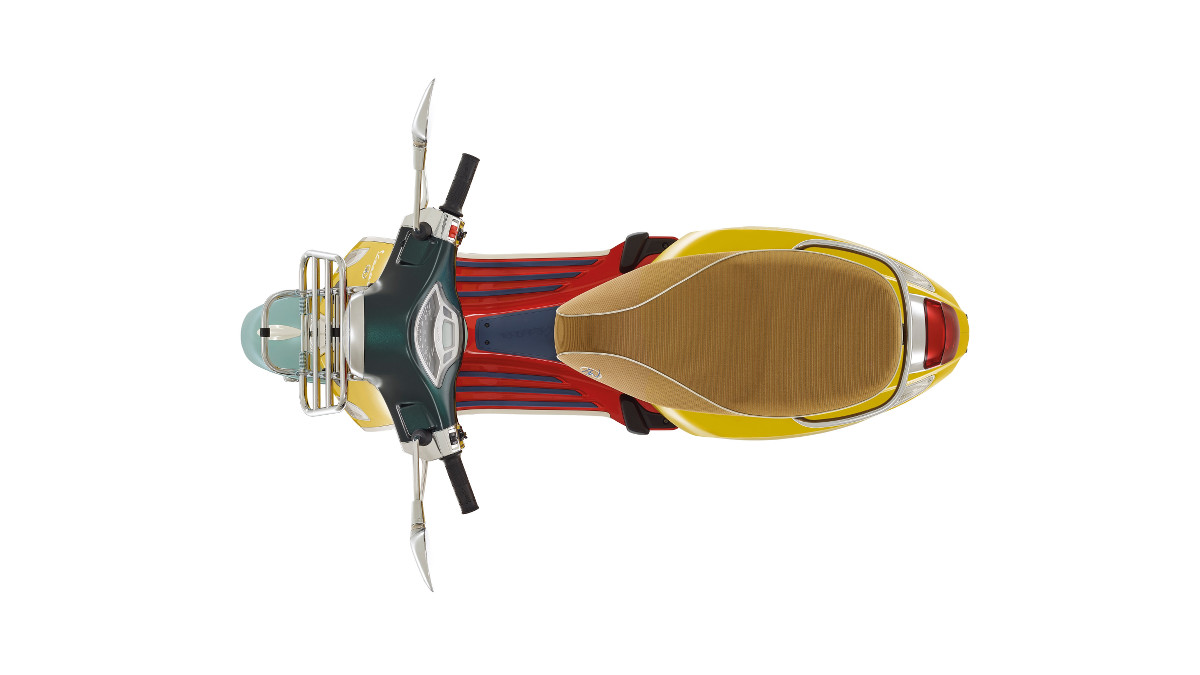 This is how Vespa describes the creation: “The livery of Vespa Primavera Sean Wotherspoon stands out for its explosion of ’80s-style color, showcased with flamboyant irreverence. Yellow, red, dark green, and aquamarine envelop the entire vehicle, embellished with white inserts such as the front tie, the profiling of the Vespa silhouette, and the wheel rims, the edges of which feature a replication of the contrasting Vespa logo. The design is completed with chrome finishes for the headlight frame, luggage rack and passenger handle, and black details such as the handgrips and silencer cover.”

While most of this Primavera is finished in Candy Yellow, Wotherspoon has ditched the traditional black rubber footboard in favor of red matting to match the highlighted portion of the front cowl and the shock absorbers. 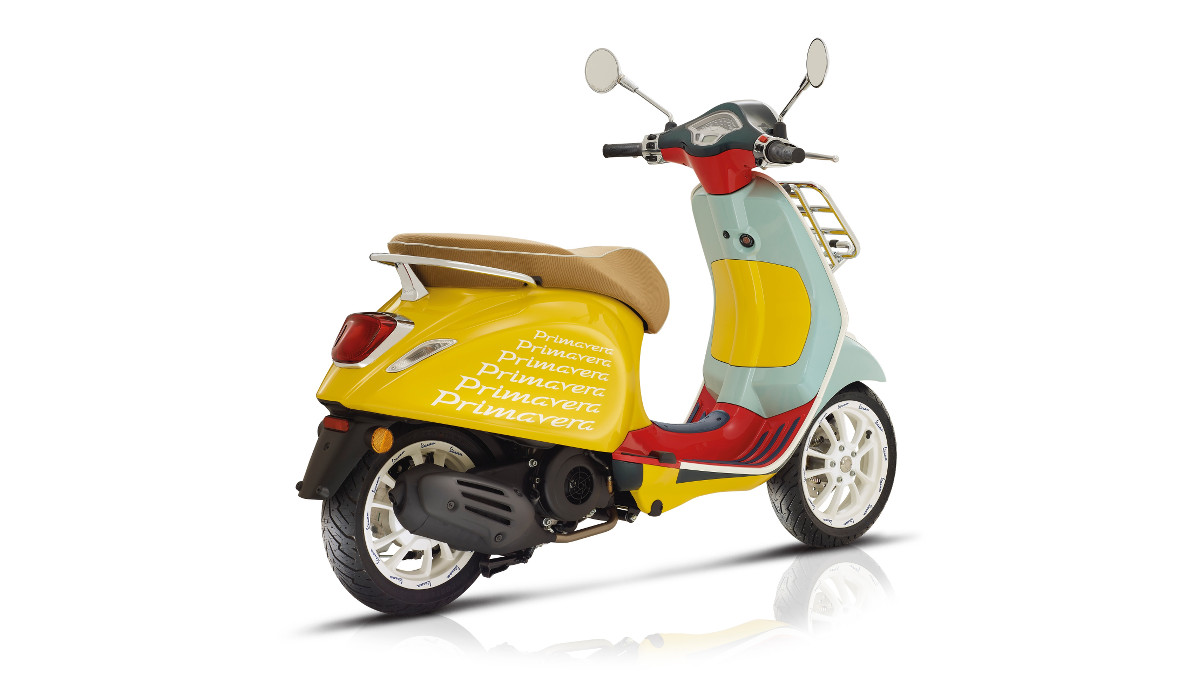 To preserve the old-school look, Wotherspoon has chosen light-brown ribbed velvet for the saddle to complement the white wheels and the rows of ‘Primavera’ markings on the Vespa’s shapely rear fenders.  A white-colored Vespa badge alongside Sean Wotherspoon’s signature is prominently placed on the right portion of the leg shield. And if you’re worried about not having the sort of clothes to match this Primavera’s lively demeanor, don’t fret—Moto Italia will have a special line of helmets and accessories in perfect Wotherspoon style.

All the other features and specs are shared with the regular Primavera S variant, which is priced at P195,000. This limited-edition Primavera, meanwhile, has a P308,000 asking price that includes a free original Vespa top box and rear luggage rack valued at P33,000. 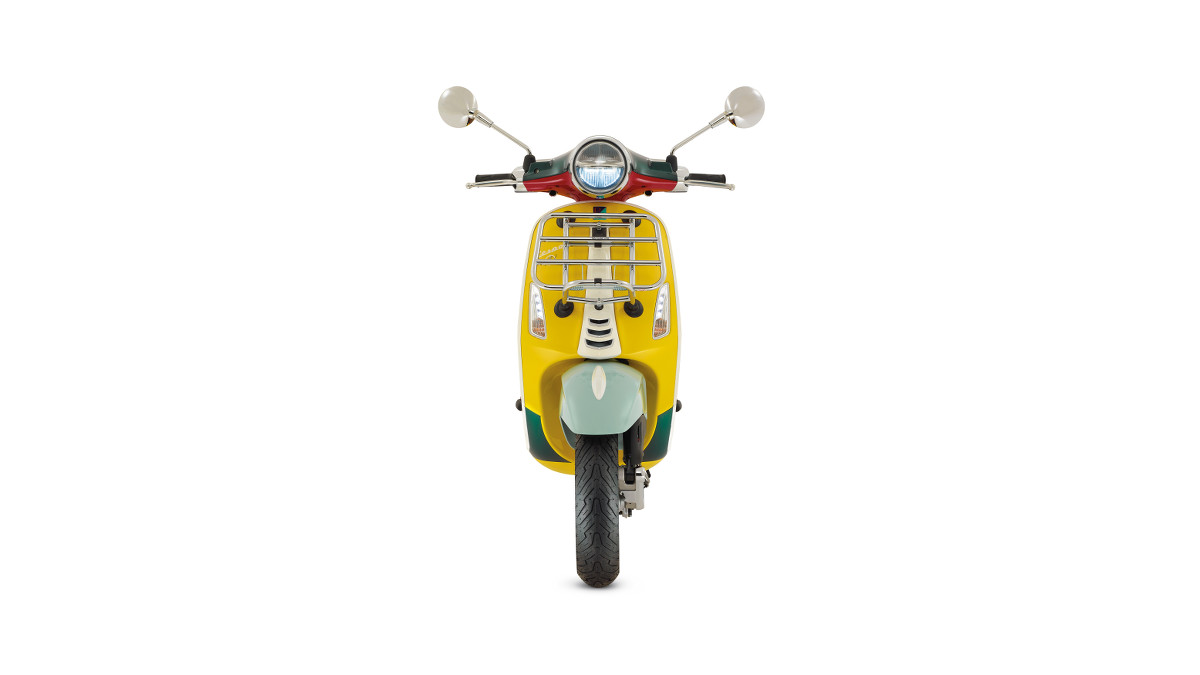 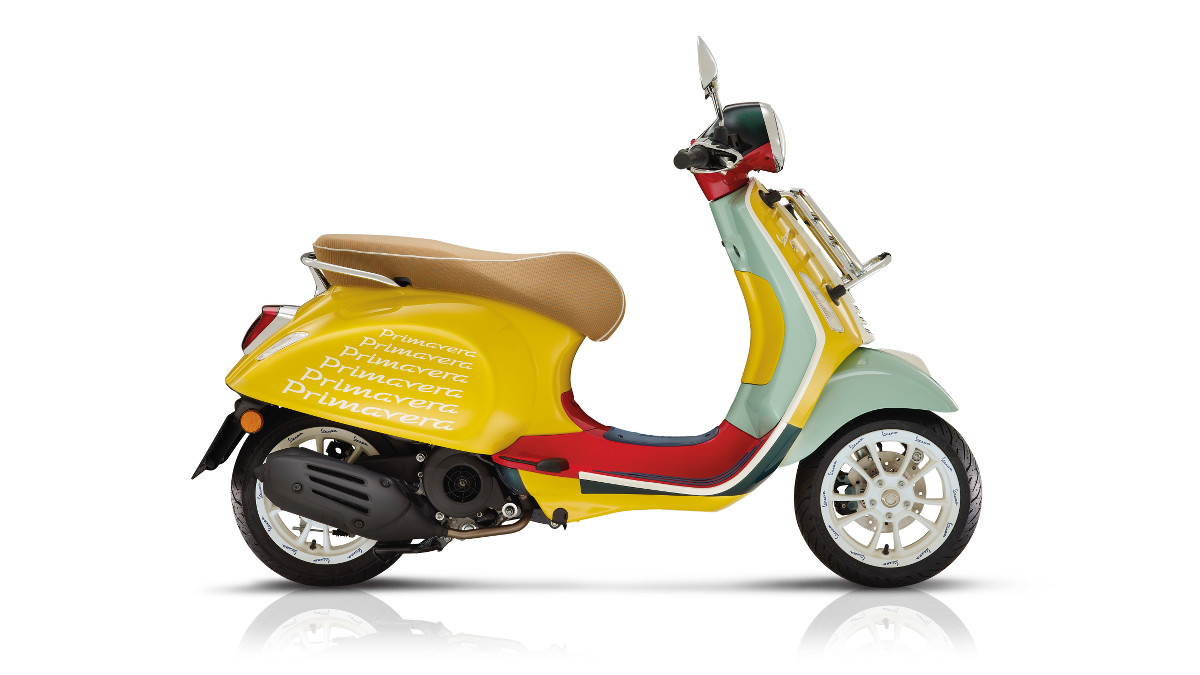 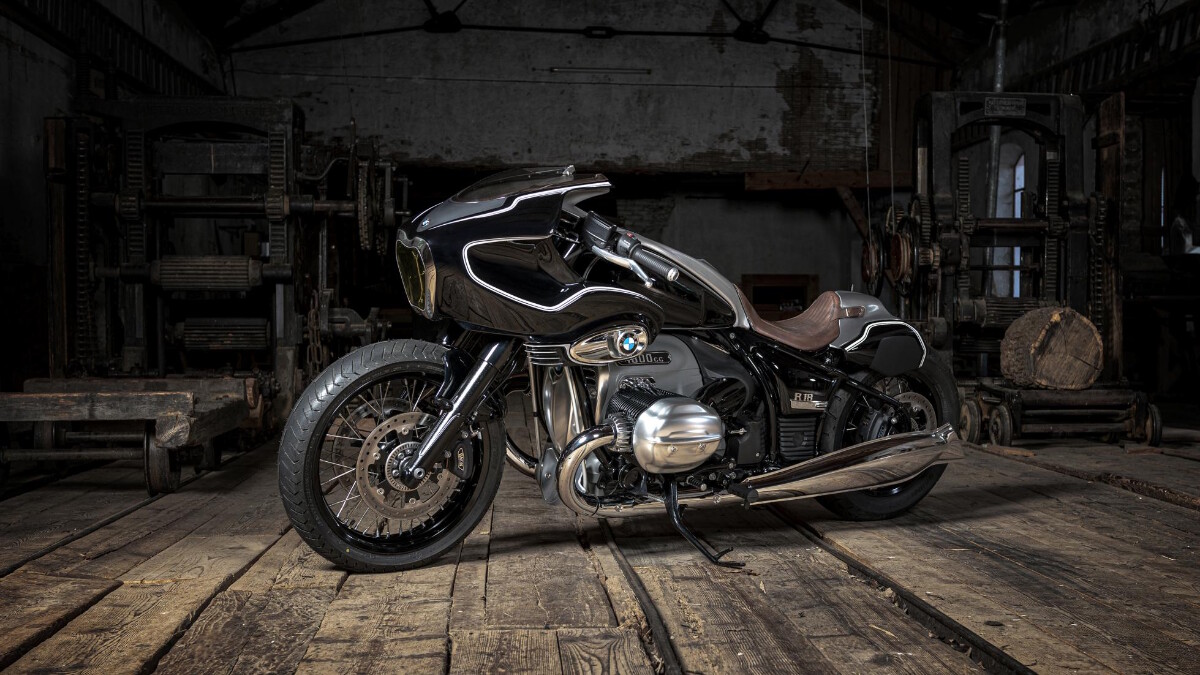 The Blechmann R18 is a dark, brooding take on BMW’s retro-styled cruiser
View other articles about:
Read the Story →
This article originally appeared on Topgear.com. Minor edits have been made by the TopGear.com.ph editors.
Share:
Retake this Poll
Quiz Results
Share:
Take this Quiz Again
TGP Rating:
/20