Bristol Motorcycles has launched an interesting new model to kick off 2021: the new Bristol Bobber 650. Let’s take a look.

Obviously, as its name suggests, this bike’s a bobber. It boasts a classic look thanks to the retro headlamps, the bulky tank, and the macho fenders. At the same time, it has a slightly sporty stance that you’d normally expect from naked bikes and café racers.

Bobber 650 engine, specs, and other details

Powering this bike is a 649cc liquid-cooled parallel-twin engine that’s capable of 69hp at 8,500rpm and 114Nm at 7,000rpm and is mated to a six-speed manual transmission.

The Bobber 650 is said to be capable of doing 16km/L—we reckon the Bosch electronic fuel-injection system plays a big role in that. With this entire setup, it’s supposedly capable of reaching 165kph.

The bike also comes equipped with front and rear single disc brakes, and with ABS as standard. Photos of the bike here show a single-seat configuration, but it can also be had with a pillion seat as an option. 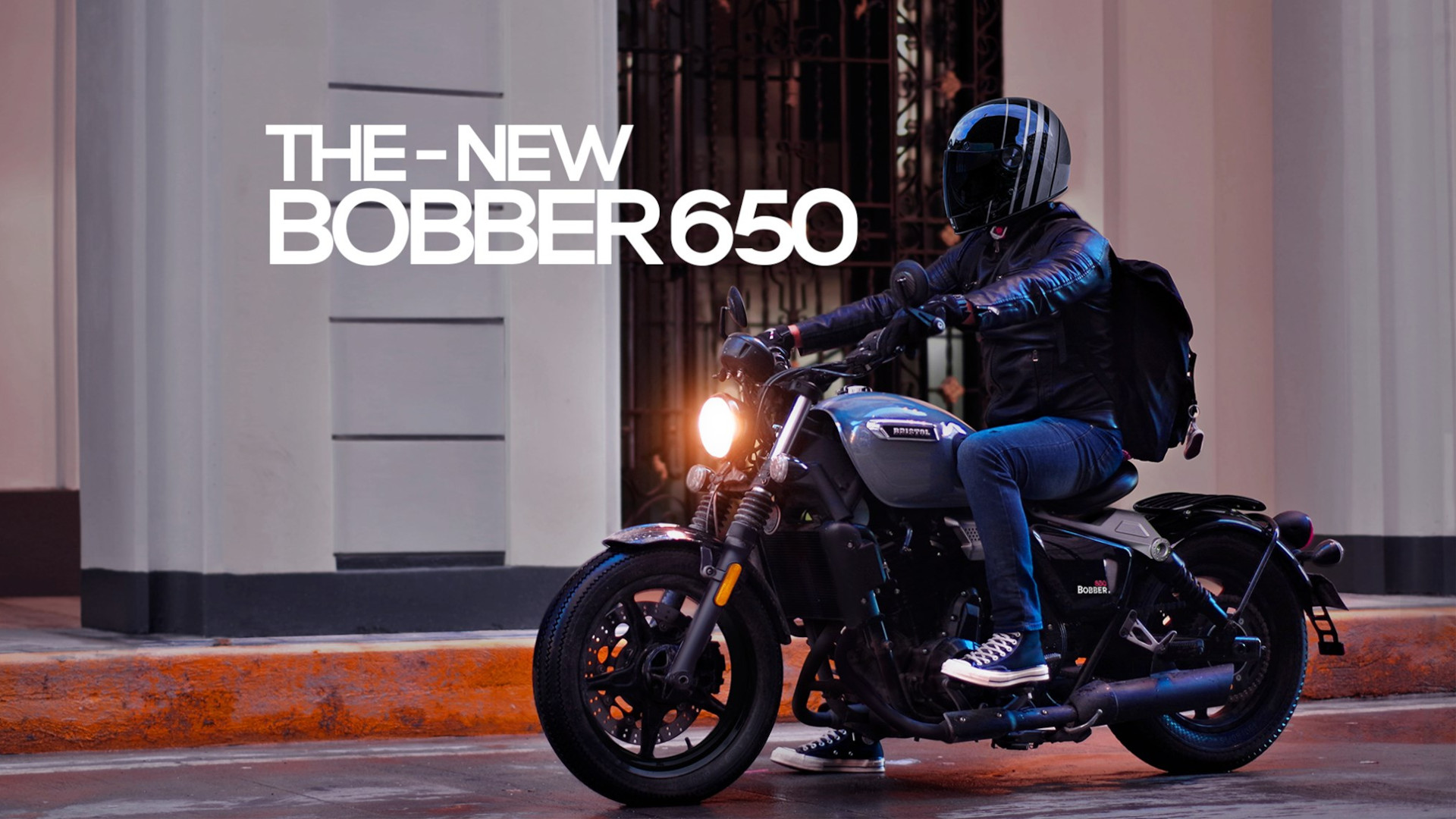 As for its price, the new Bristol Bobber 650 comes with a P398,000 tag. If you’re looking to buy one, though, take note that Bristol Motorcycles is offering a P20,000 discount on this one until the end of February.

So, what do you think of this newest local offering? Share your two cents in the comments. 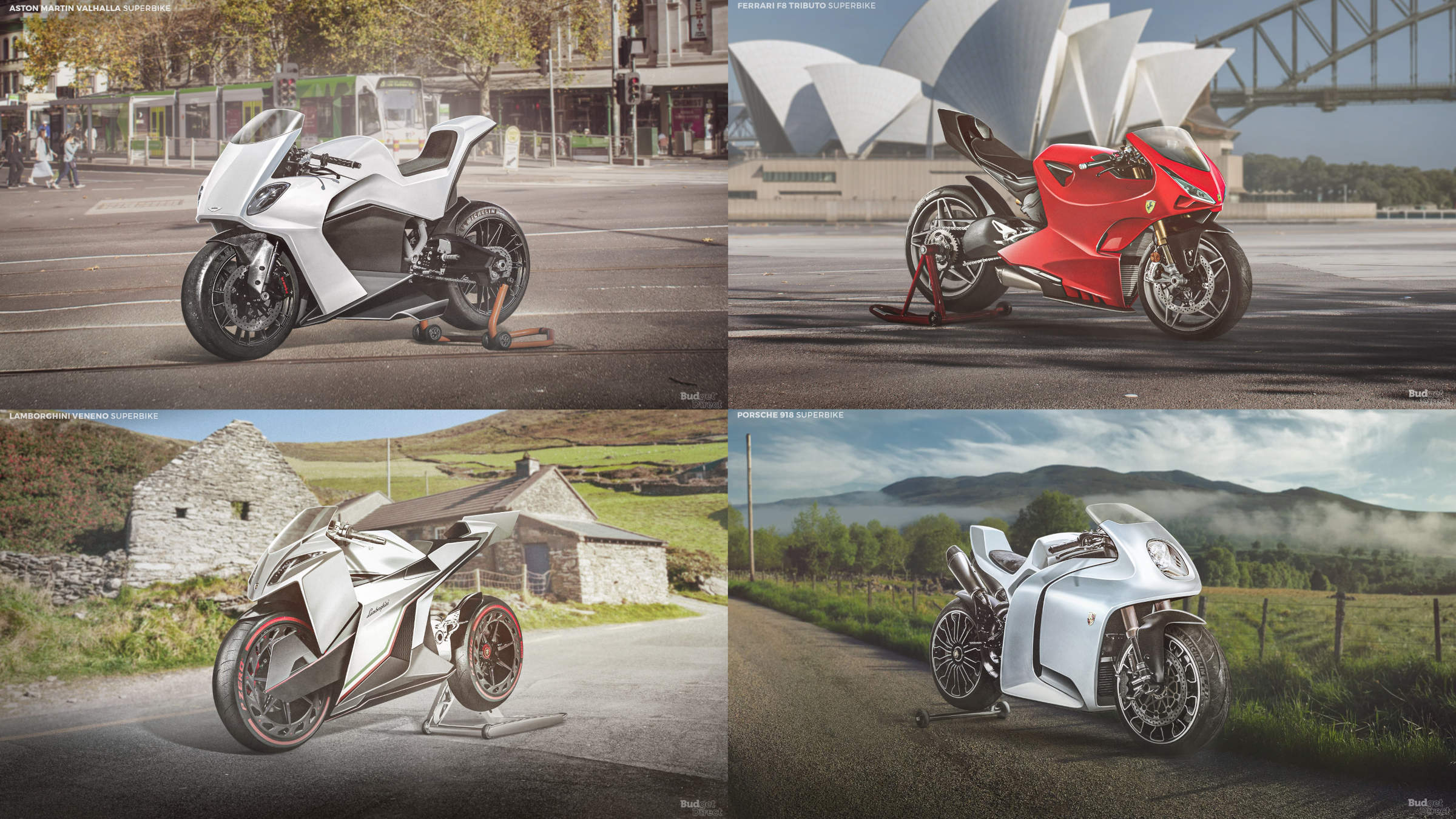 What if supercar manufacturers built their own superbikes?
View other articles about:
Read the Story →
This article originally appeared on Topgear.com. Minor edits have been made by the TopGear.com.ph editors.
Share:
Retake this Poll
Quiz Results
Share:
Take this Quiz Again
TGP Rating:
/20