Motostrada, the local distributor of CFMoto, has removed the wraps off the new 700CL-X, which is poised to take on competitors with its attractive design and competitive pricing. The new China-made midsize retro-style model is priced at P369,800, cheaper than some of its Japanese counterparts like the Yamaha XSR700 (P479,000) and the Suzuki SV650X (P399,000).

With the 700CX-L, CFMoto is setting out to prove that competitive pricing does not automatically translate to having fewer features. The bike gets two ride modes—Sport and Eco—as well as cruise control, something that the aforementioned Japanese competitors lack. It tips the scales at 196kg and is powered by a 698cc DOHC liquid-cooled engine that generates 74hp at 8,500rpm and 68Nm of torque at 6,500rpm. 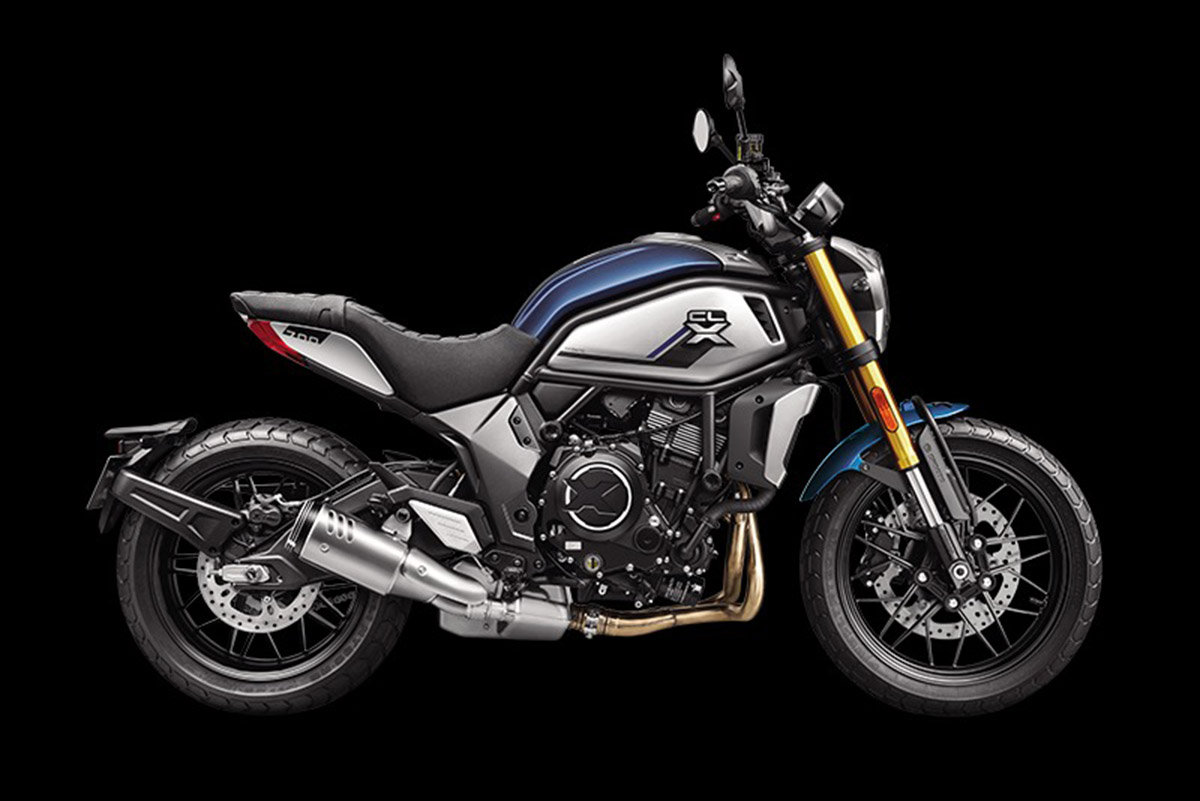 Despite having a bigger engine than the CFMoto 400 NK, the 700CL-X is actually lighter and more powerful by more than 30hp. Fuel management, meanwhile, is handled by Bosch electronic fuel-injection and throttle body.

In the international market, the 700CL-X comes in three variants—Heritage, Sport, and Adventure. The variant arriving in our country is the Heritage, which is a scrambler. An old-school brown leather seat, retro-inspired decals, and high-rise handlebars give the bike a timeless appearance. Its round LED headlamp is adaptive, while the signal lights automatically turn off when the motorbike returns to its upright position after negotiating a turn.

Are you willing to consider this over its Japanese counterparts? 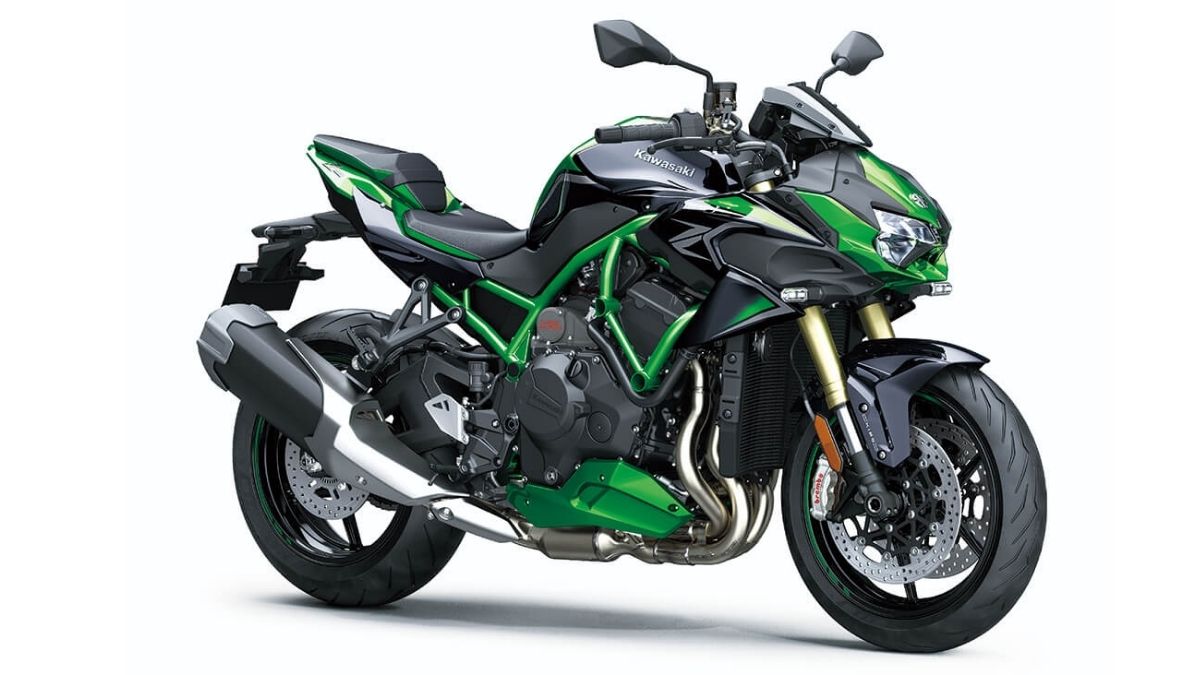 Kawasaki introduces its 2021 lineup
View other articles about:
Read the Story →
This article originally appeared on Topgear.com. Minor edits have been made by the TopGear.com.ph editors.
Share:
Retake this Poll
Quiz Results
Share:
Take this Quiz Again
TGP Rating:
/20