Honda has introduced the next CB500 models

To address the increasing demand for midsize motorcycles, Honda has released its 2021 CB 500cc lineup now equipped with a new assist/slipper clutch system, plus exciting graphics and color schemes. 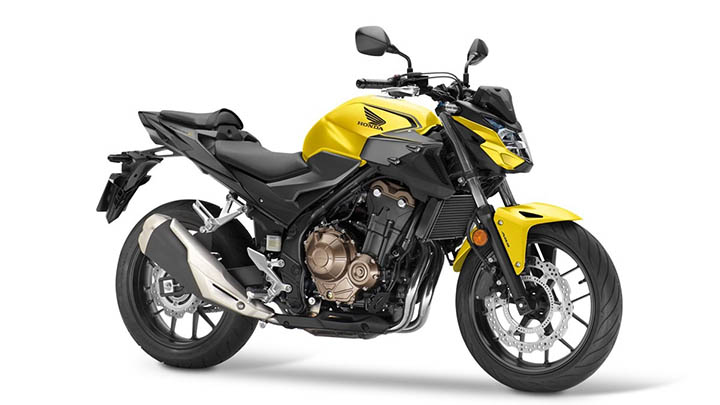 Its naked sibling, the CB500F, gets new graphics and four color schemes: Grand Prix Red, Matt Gunpowder Black Metallic, Candy Caribbean Blue Sea (new), and Candy Glow Yellow (new). Whether you’re stepping up from a 125cc or coming down from a bigger bike, it’s a sensible machine that can multitask as a daily commuter, a highway weapon, or a weekend mountain carver.

The LCD instruments include upshift and gear-position indicators, and all the lighting is LED. As with the two other CB variants, the chassis of this mini street fighter remains unchanged from the outgoing model. 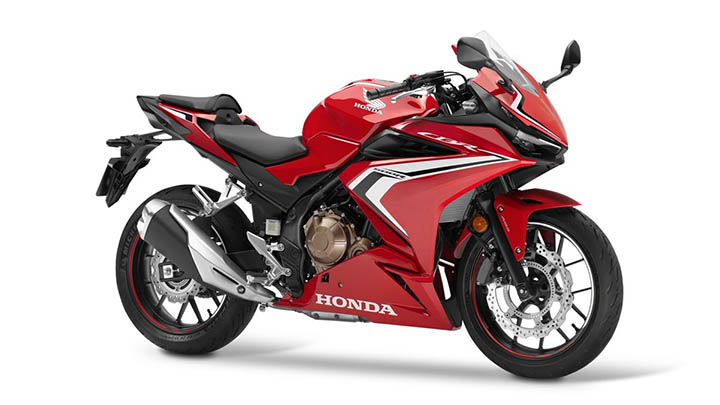 The new CBR500R, which is the fully-faired pocket-rocket version of the three, practically gets almost zero changes in its overall appearance. The color options include Matt Axis Gray Metallic, Grand Prix Red, or Pearl Metalloid White.

This trio retains the 2019 engine: a 471cc liquid-cooled, parallel-twin motor that generates peak power output of 47hp and 43Nm of torque from the lower end of the range. It has now been made Euro 5-compliant, decreasing hydrocarbon emissions by more than 40%.

The first batch of the CB500 trio will find its way to the European market first. The current CB500X and CBR500R available on the local market are both priced at P413,000. 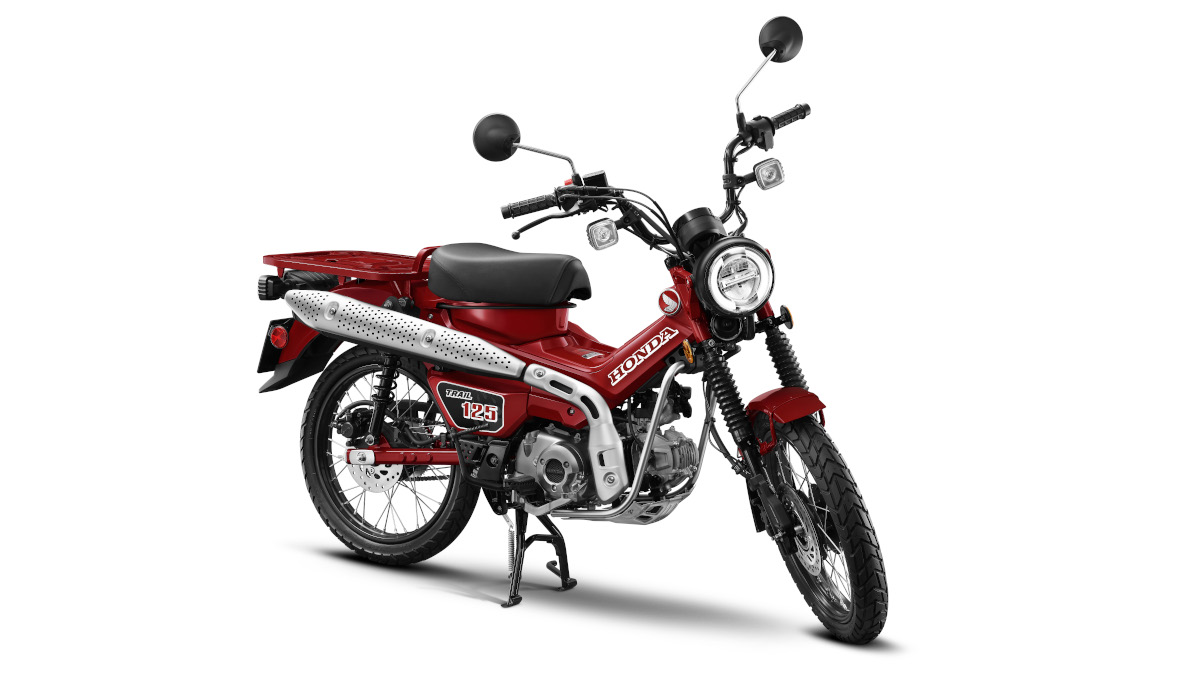 Honda launches all-new Trail 125 ABS in the US
View other articles about:
Read the Story →
This article originally appeared on Topgear.com. Minor edits have been made by the TopGear.com.ph editors.
Share:
Retake this Poll
Quiz Results
Share:
Take this Quiz Again
TGP Rating:
/20