Honda Philippines has launched the new CRF300L and CRF300 Rally, just in time to catch the growing off-road riding wave. The new CRF300 platform is an evolution of the previous CRF250L and CRF250 Rally duo.

Both new models will be powered by a new Euro 5-compliant 286cc DOHC four-stroke single-cylinder engine. This new mill is capable of 26.2hp at 8,250rpm and 26.1Nm of torque at 6,500rpm, with a claimed fuel efficiency of 29.5km/L. It is paired to a six-speed manual transmission with an assist/slipper clutch for smoother shifting. 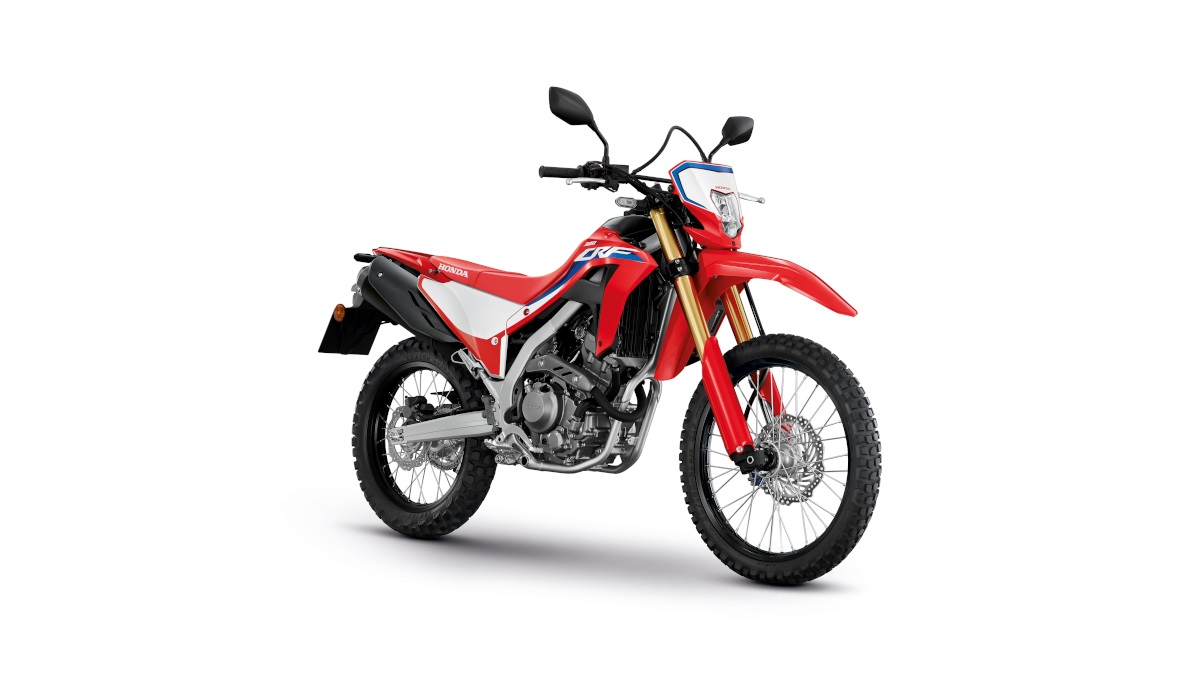 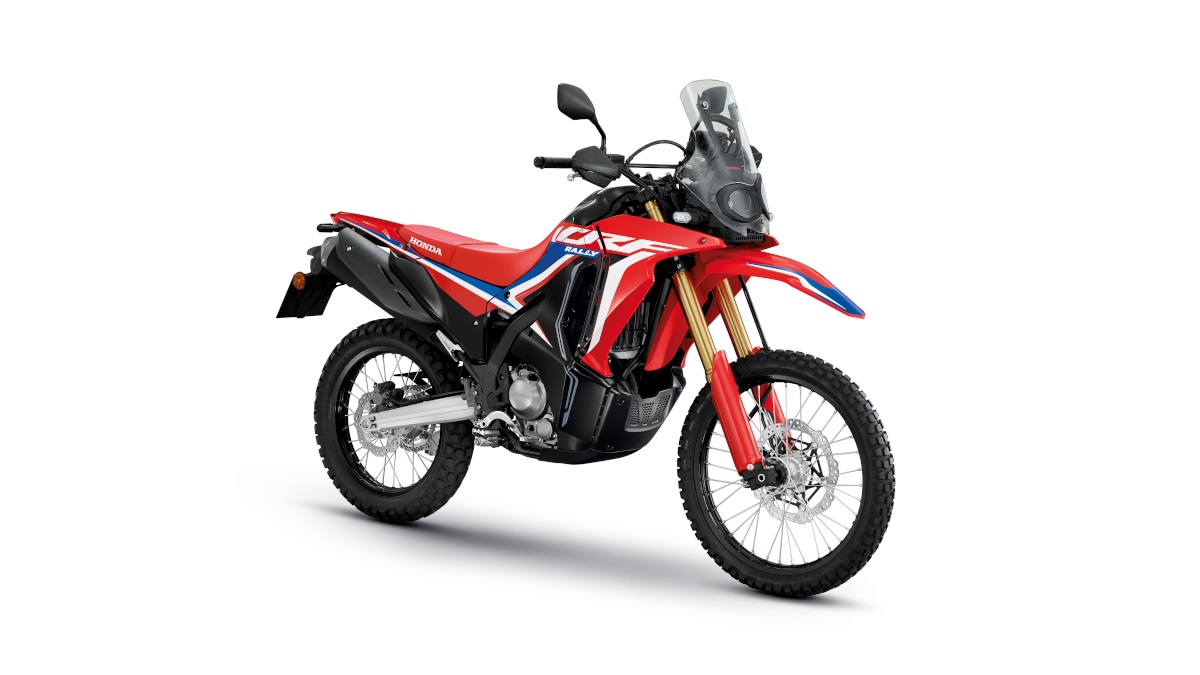 The new CRF300L, available in Extreme Red, is priced locally at P259,000, and receives CRF450R-inspired bodywork along with weight savings of 6kg over the CRF250L. 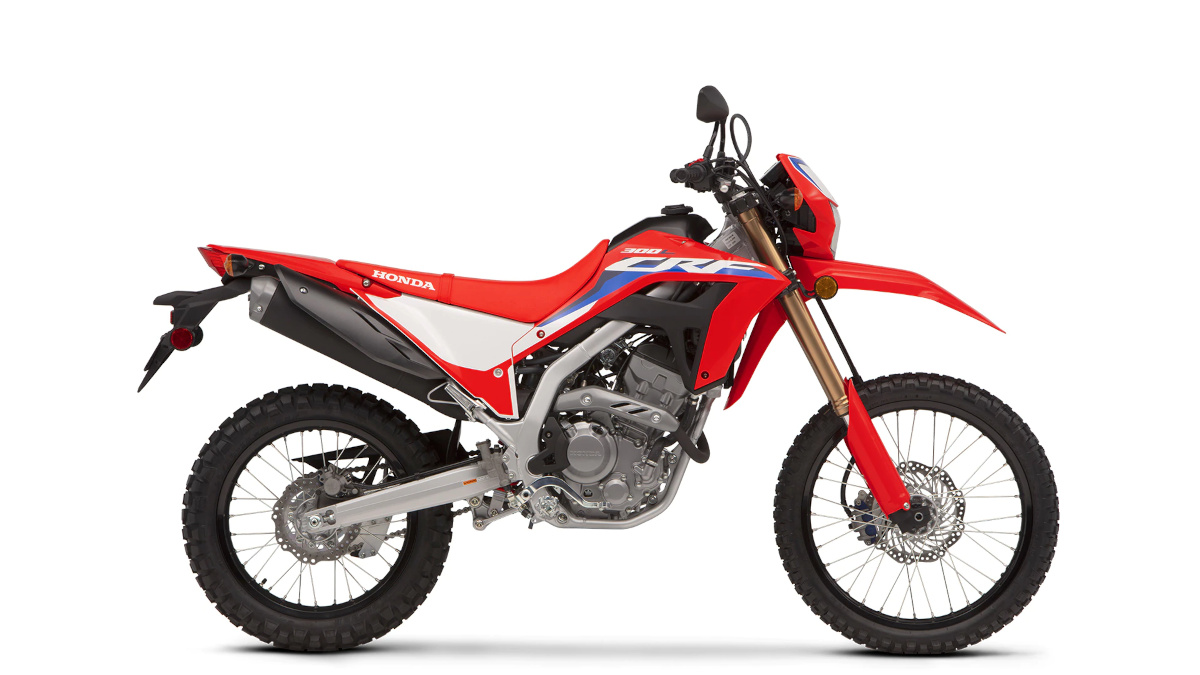 The CRF300 Rally, also in Extreme Red, is priced at P300,000. Features include a rally-style windshield, a larger 12.8-liter fuel tank, and a curb weight 5kg lighter than that of the outgoing CRF250 Rally. 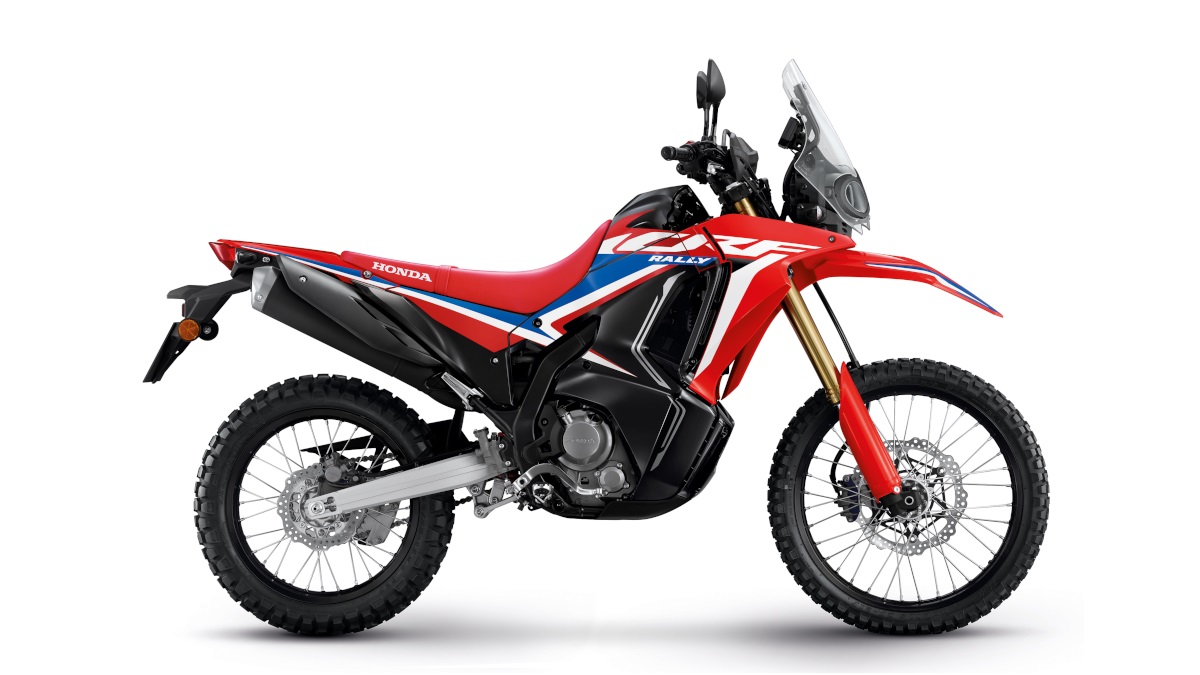 If you want to give these versatile dual-sport machines a look, both are now available at Honda dealerships nationwide. 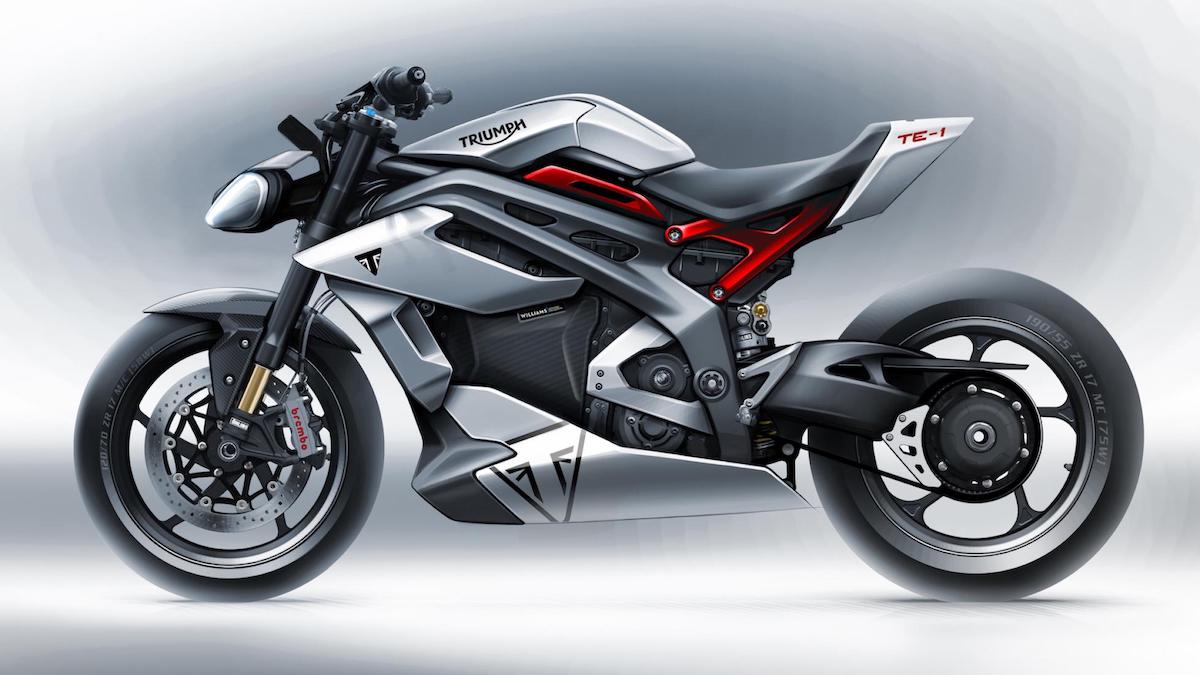 Triumph’s first electric motorcycle could have up to 180hp
View other articles about:
Read the Story →
This article originally appeared on Topgear.com. Minor edits have been made by the TopGear.com.ph editors.
Share:
Retake this Poll
Quiz Results
Share:
Take this Quiz Again
TGP Rating:
/20