Would you like to see these two new enduros here on our shores?
by Leandre Grecia | Dec 2, 2020
MOTORCYCLE BRANDS IN THIS ARTICLE

The second half of the year has been crazy busy for Honda. It has already released a series of refreshed bikes and new models over the past few months—the most recent one being the new Rebel 1100. The Japanese manufacturer isn’t done updating its models just yet, though, as it has just revealed two new enduros to close out 2020: the CRF300L and CRF300 Rally. 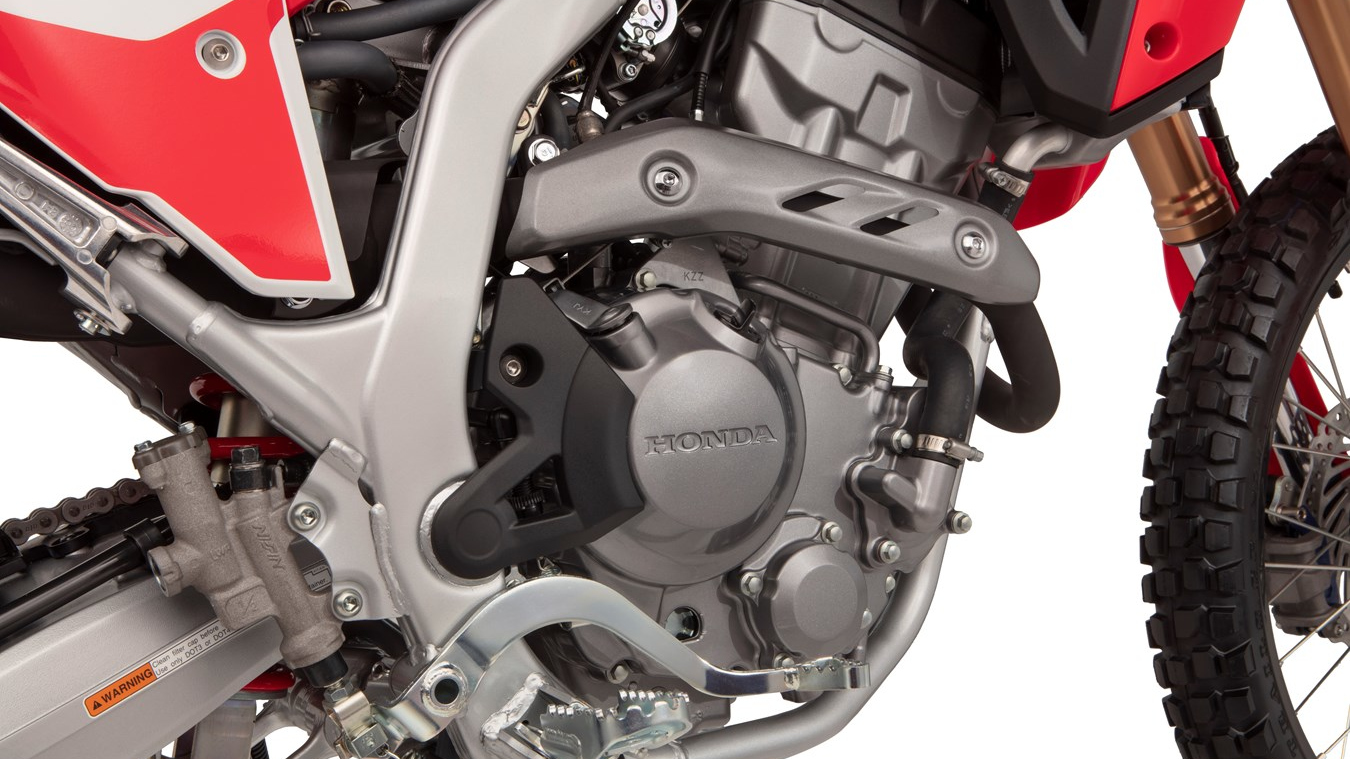 These two are the successors of the CRF250L and CRF250 Rally bikes, with bigger engines and a significant increase in power output. The CRF300L and CRF300 Rally both pack a new 286cc DOHC four-valve, single-cylinder engine that generates 26.9hp at 8,500rpm and 26.6Nm of torque at 6,500rpm. This new Euro 5-compliant powerplant produces 2.5hp and 4Nm more than its predecessor.

The bigger engines, however, don’t necessarily translate to bigger bikes. These two are actually 4kg lighter than the CRF250 models thanks to a redesigned steel semi-double cradle frame and an aluminum swingarm and bottom yoke. The bike also provides increased feedback and feel, as well as an increase in ground clearance due to the longer travel suspension. 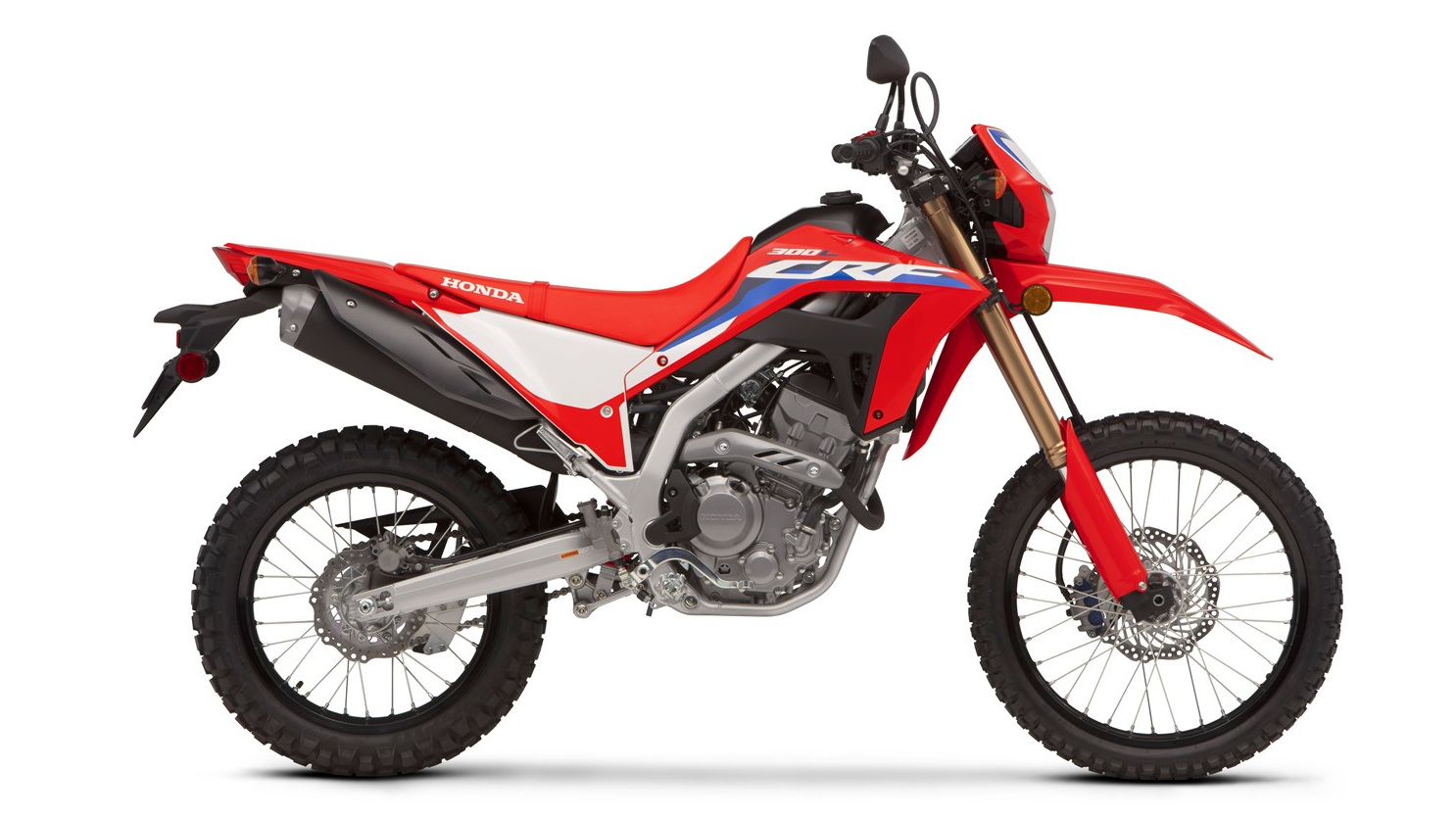 The CRF300L has also been given a slimmer 7.8-liter fuel tank and seat along with an updated LCD instrument display. Seat height grows a bit to 880mm, but the handlebars have been slightly pulled back and the foot pegs were lowered and moved rearwards to improve riding position and light-steering maneuverability. 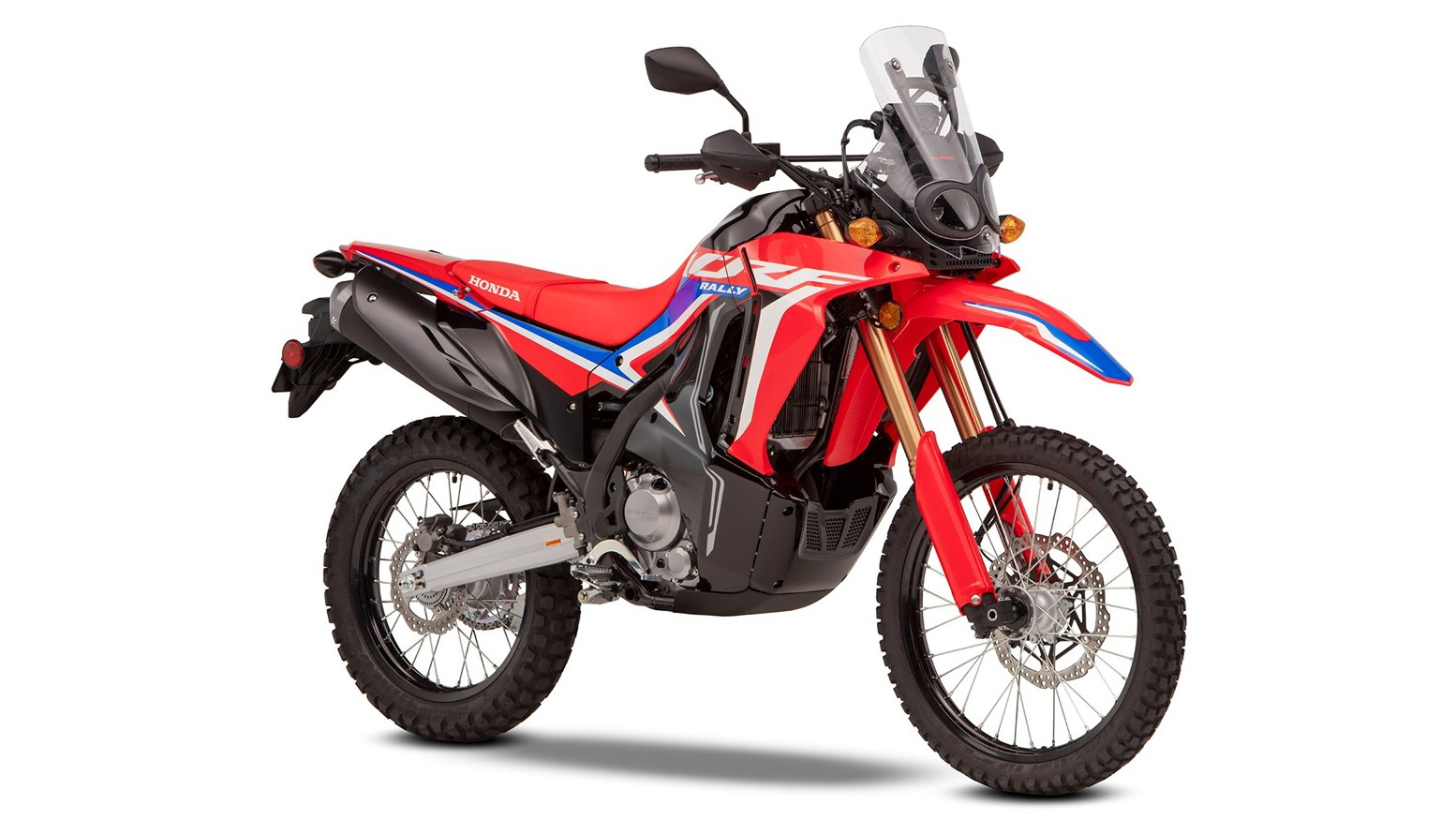 The CRF300 Rally, meanwhile, features a lower seat height (885mm) than the model before it. Its fuel tank, however, is now much bigger at 12.8 liters. Honda has also added in internal weights on the handlebars and rubber inserts on the foot pegs to minimize overall vibration.

So, what do you think of these new dirt bikes from Honda? Would you like to see them sold here on our shores? 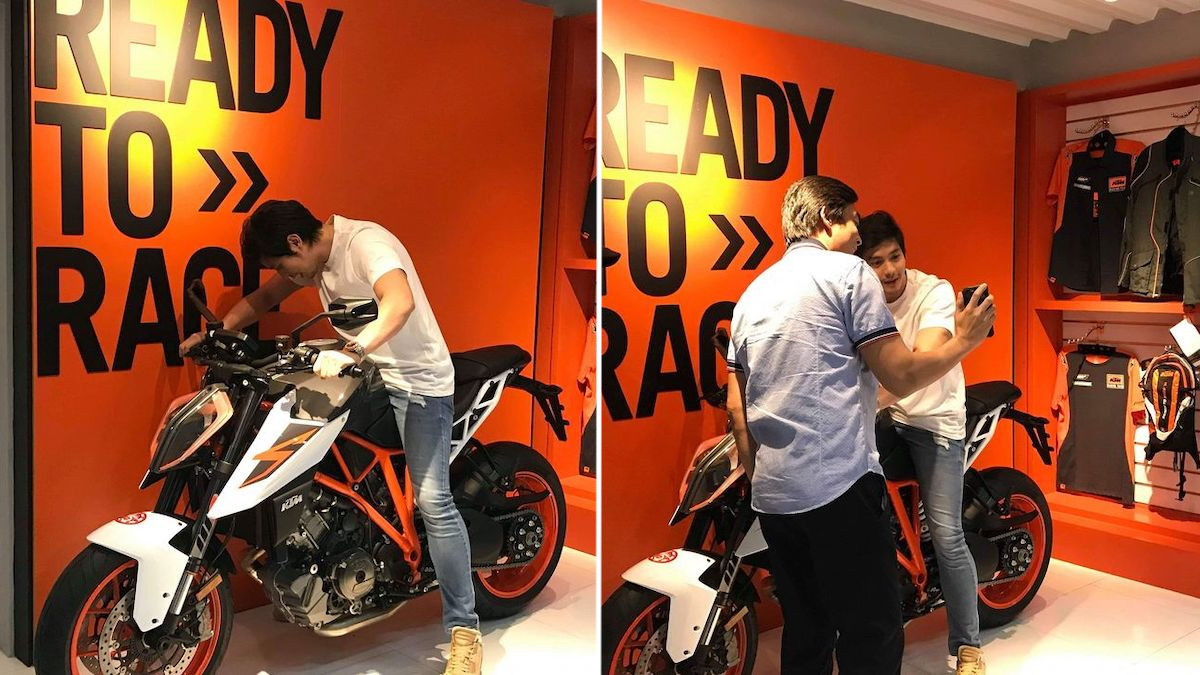 No group rides yet for Alden Richards, who recently got himself a KTM
View other articles about:
Read the Story →
This article originally appeared on Topgear.com. Minor edits have been made by the TopGear.com.ph editors.
Share:
Retake this Poll
Quiz Results
Share:
Take this Quiz Again
TGP Rating:
/20