Remember the Honda Dio? An all-new model has just been launched in Japan

The Honda Dio first found its way to the Philippines back in the ’90s in the form of imported secondhand units. Then powered by a tiny 50cc engine, it easily captured the hearts of Pinoy riders with its simplicity and functionality. Who could ever forget its high-pitched buzzing sound, which grew a bit more menacing when the engine was revved to the redline?

In fact, many Dios ended up as stripped-down race machines because their engines were easy to modify and maintain. After a few years, though, the government tightened the rules on used motorbike importation, and before long, we didn’t hear much more about the Dio. 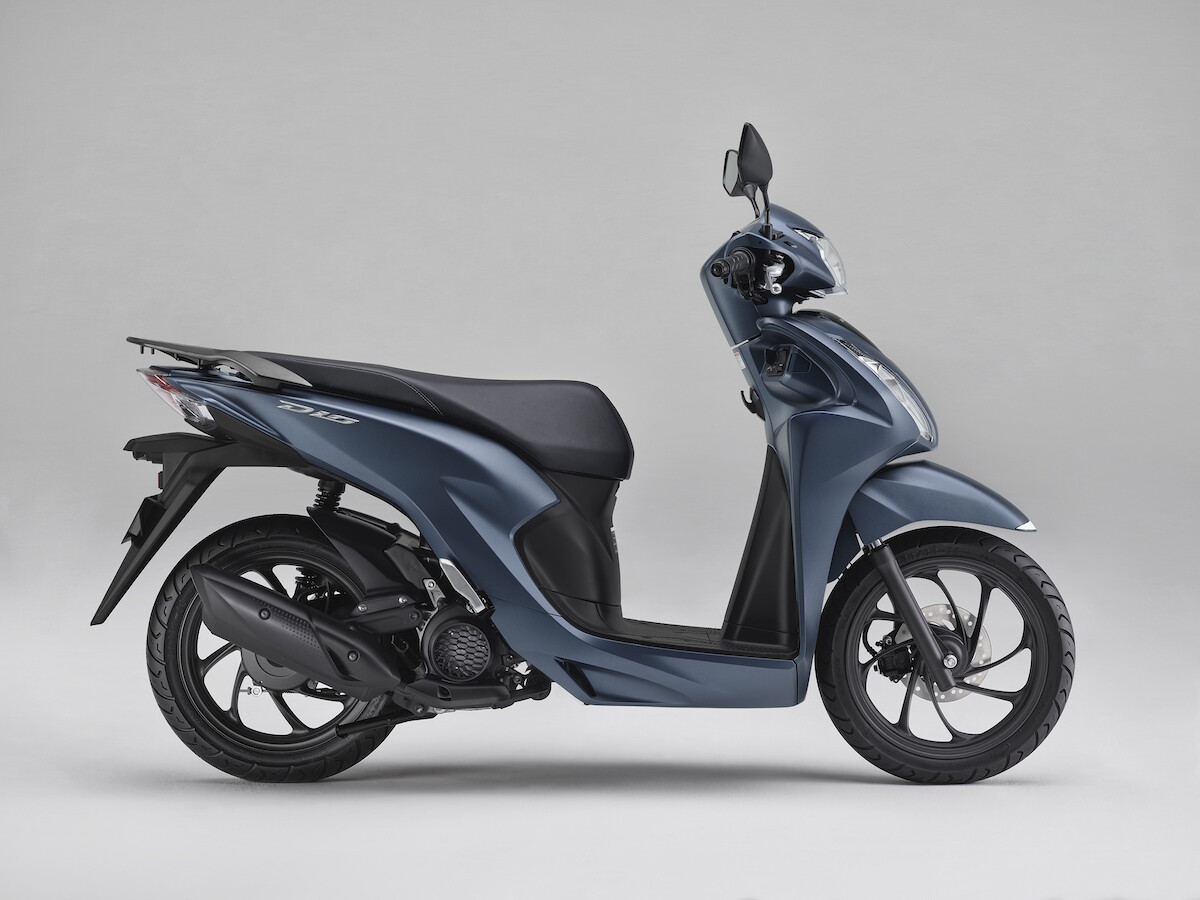 Now, Honda has unleashed the 2021 Dio 110 in Japan. This time, it’s fitted with a bigger, more powerful 110cc air-cooled single-cylinder mill that produces 7.6hp and 9Nm of torque. It features a stylish instrument panel that shows information like speed, distance to empty, side-stand alert, economy mode, and fuel level. Many of the exterior components are blacked out to give off an aggressive, stealthy appearance.

Added features include LED lights, an engine immobilizer, a USB charging port, and start-stop and keyless-entry systems. The 18-liter under-seat compartment can accommodate a full-face helmet, with enough space to spare for the rider’s personal belongings. There’s also a little front cubby that can hold a 500ml bottle. 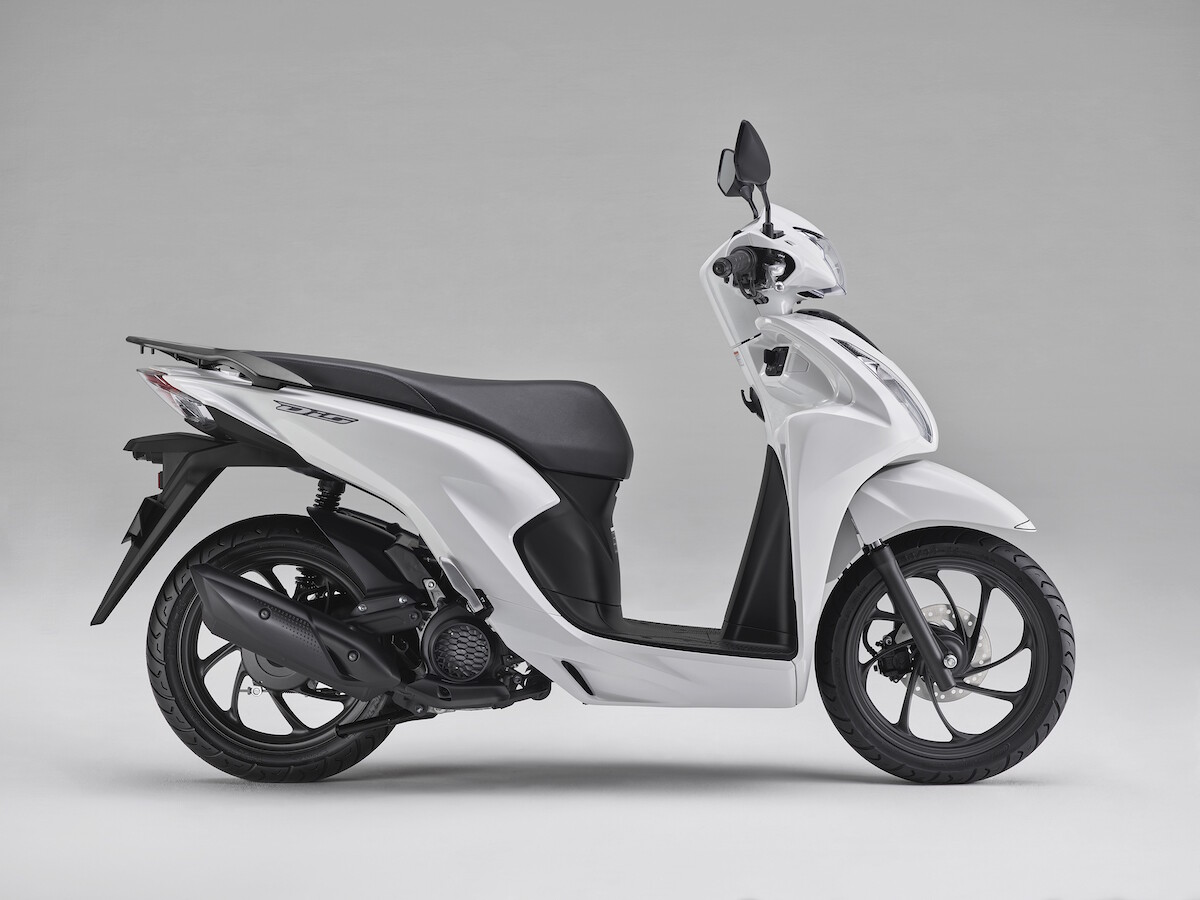 Suspension duties are handled by a telescopic front fork and side-mounted rear shock absorbers. Stopping power, meanwhile, is provided by a single disc brake up front and a drum brake at the rear. 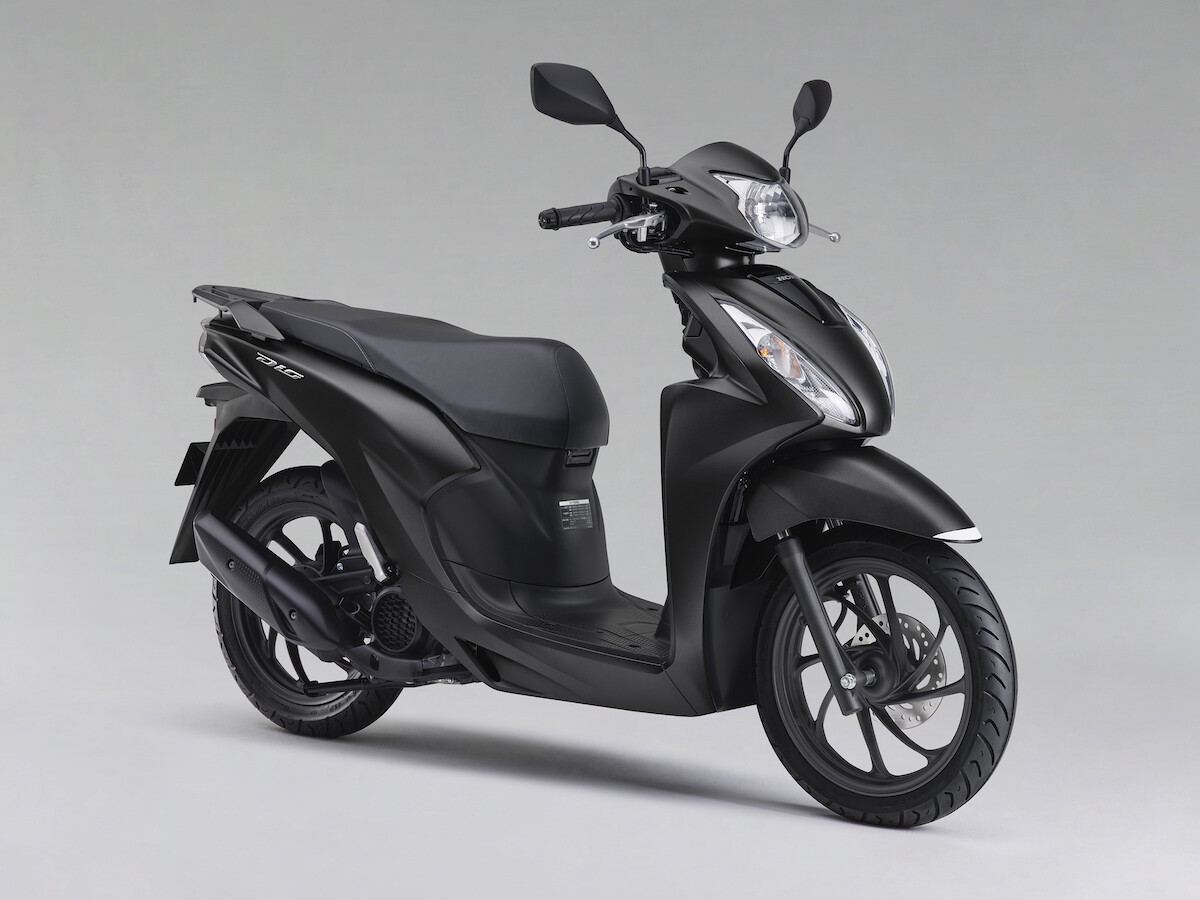 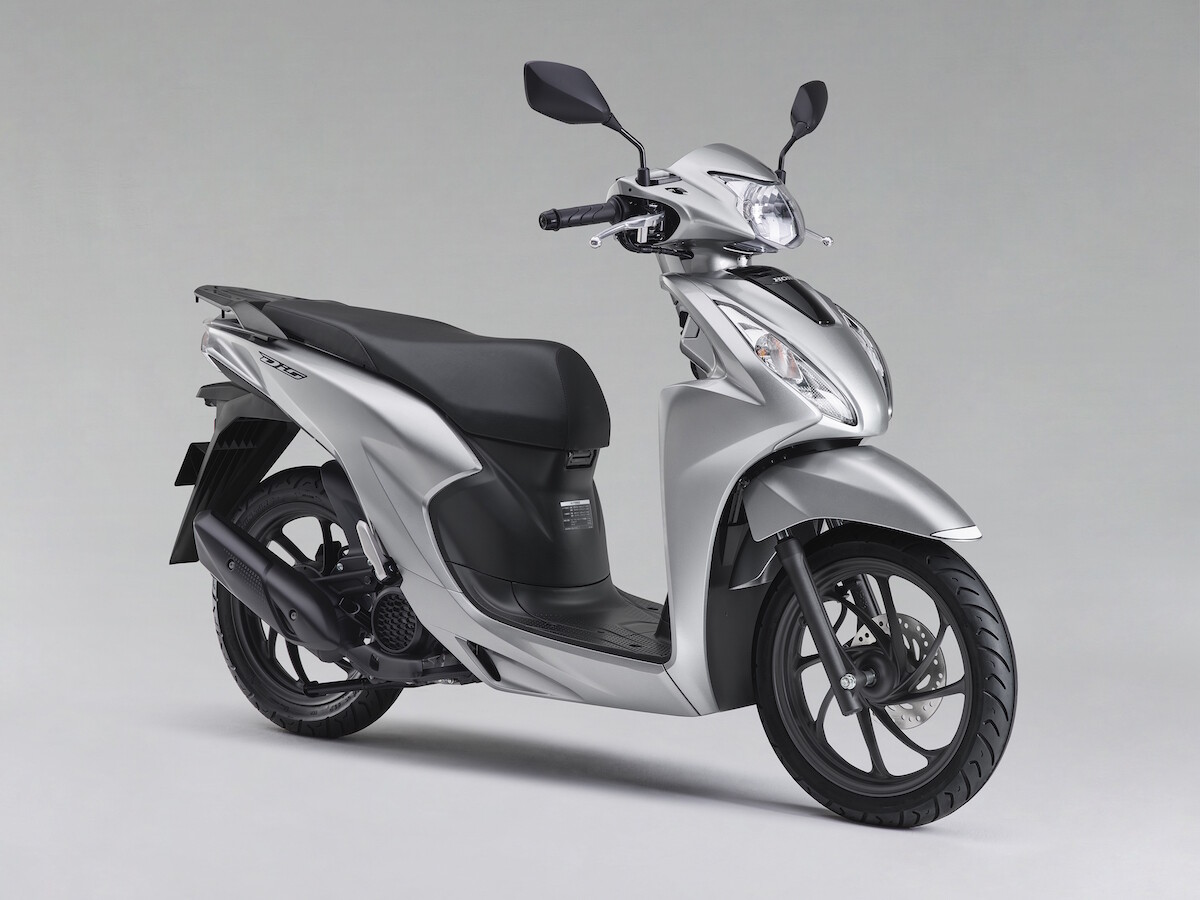 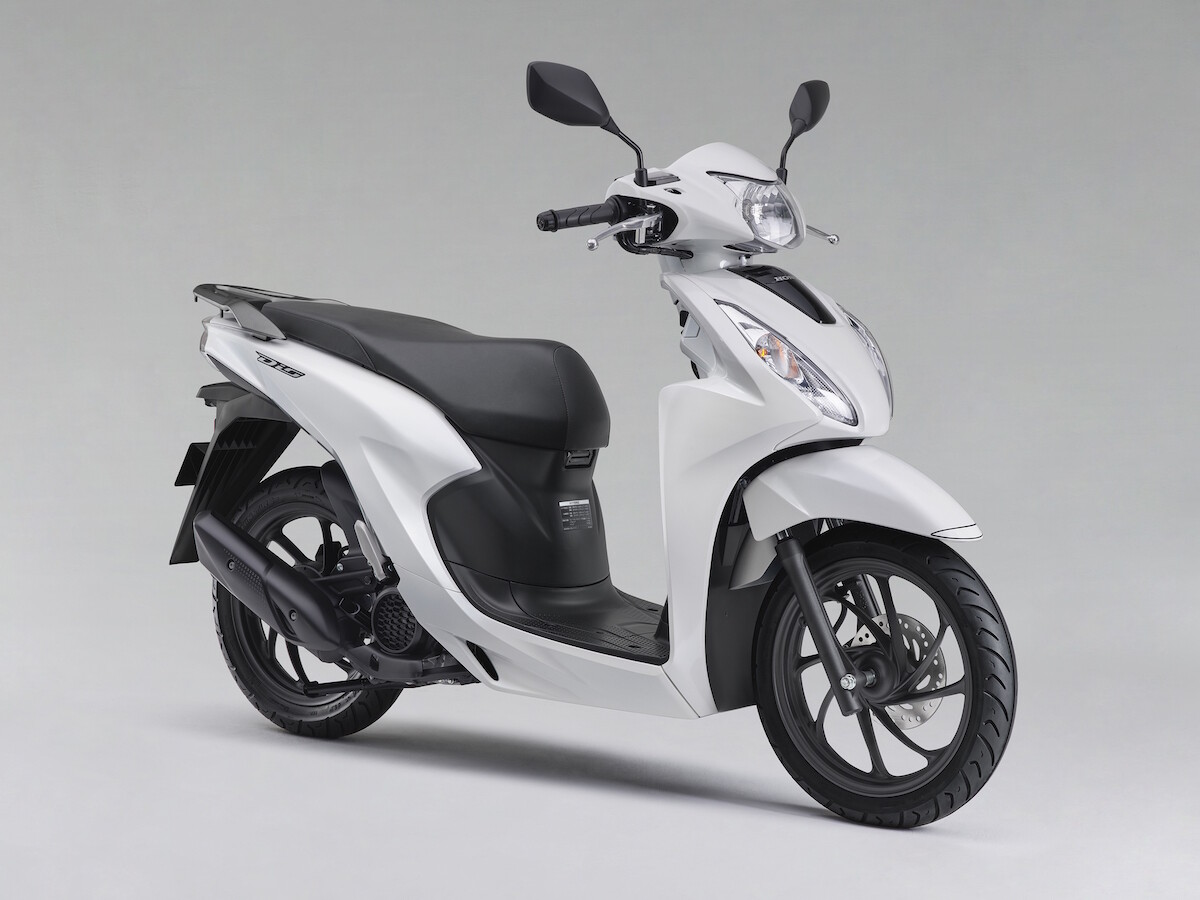 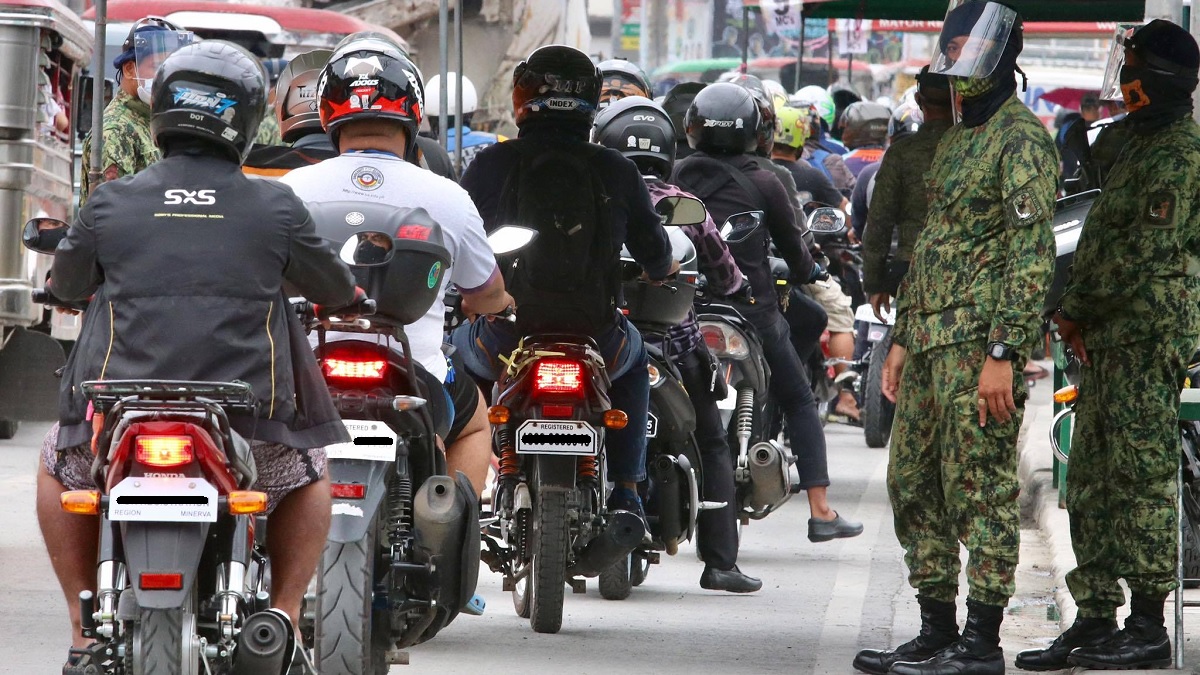