Honda’s Rebel 1100, the biggest member of the Rebel lineup so far, has now been launched in Thailand. Globally unveiled in November 2020, this model is stylistically similar to the Rebel 500, but has a different engine—a reworked version of the motor from Honda’s CRF1100L Africa Twin adventure bike.

The Rebel 1100 transmits power from its 1,084 SOHC liquid-cooled, four-stroke, eight-valve parallel-twin engine to the rear wheel by means of two transmission options: a traditional six-speed manual with a slipper/assist clutch, or an automatic DCT similar to the one on the Africa Twin.

If you choose the DCT option, you’ll be able to twist the ride-by-wire throttle and just get going, or you could get involved by entering manual mode and using the paddles on the handlebars to shift through the gears yourself. 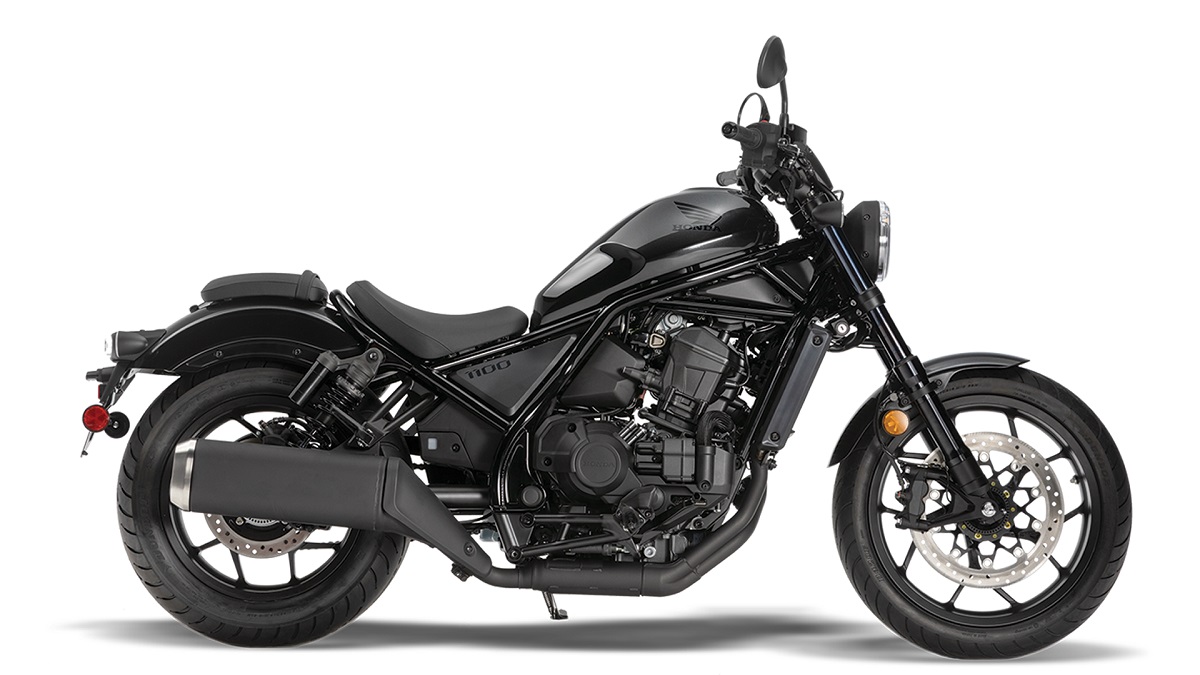 Also differentiating the Rebel 1100 from the 500 are its four power modes: Rain, Standard, Sport, and a user-programmable mode. The first three modes are self-explanatory, while the user mode allows the rider to fiddle around with things like traction control, wheelie control, power levels, DCT shifting aggressiveness, and more.

Braking is covered by a single radial-mount 330mm disc in the front and a 256mm disc in the back, both ABS-equipped. A 43mm front fork and dual piggyback rear shocks (both preload-adjustable) handle suspension duties. A 27.5-inch seat height makes the Rebel 1100 accessible to Asian-sized riders, and significantly less intimidating to maneuver through traffic or tight parking lots. 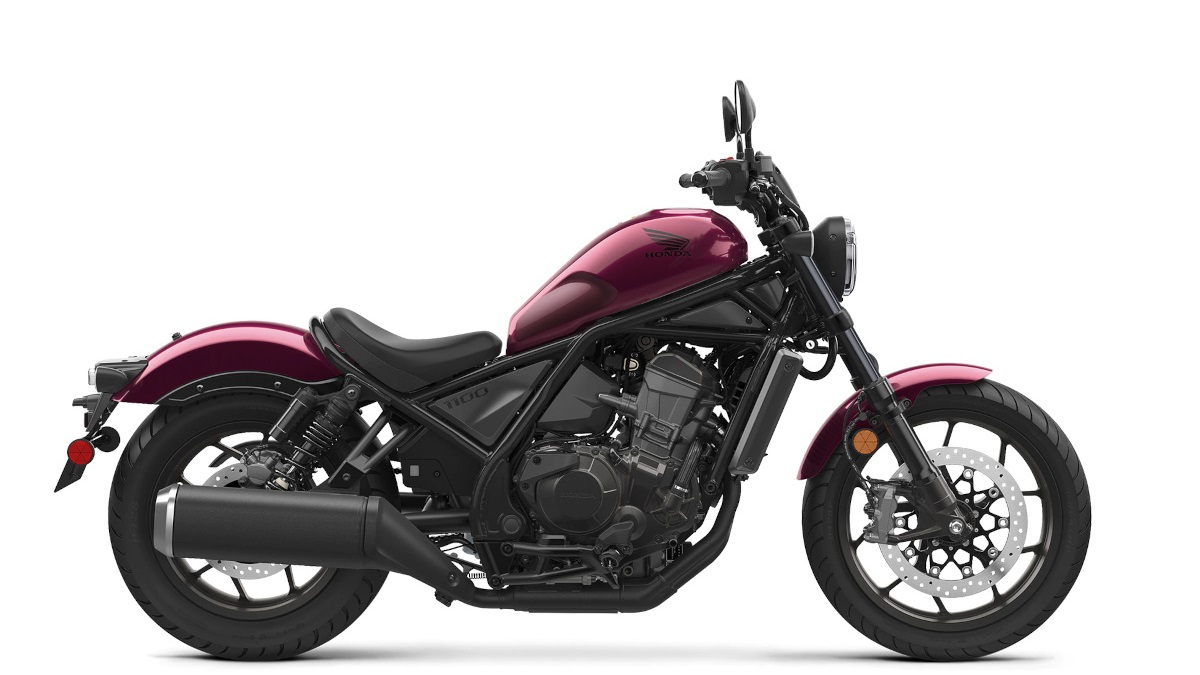 Excited for the biggest Rebel? After the Thailand launch, there’s a good chance the Rebel 1100 will be landing on our shores soon. 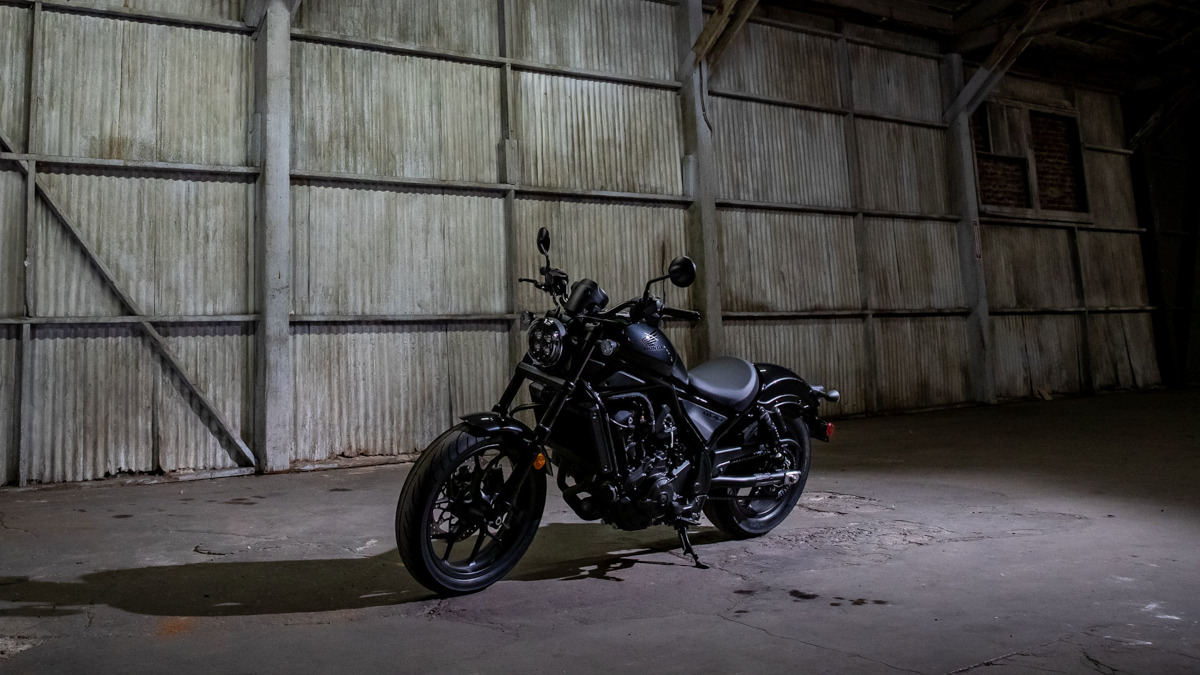 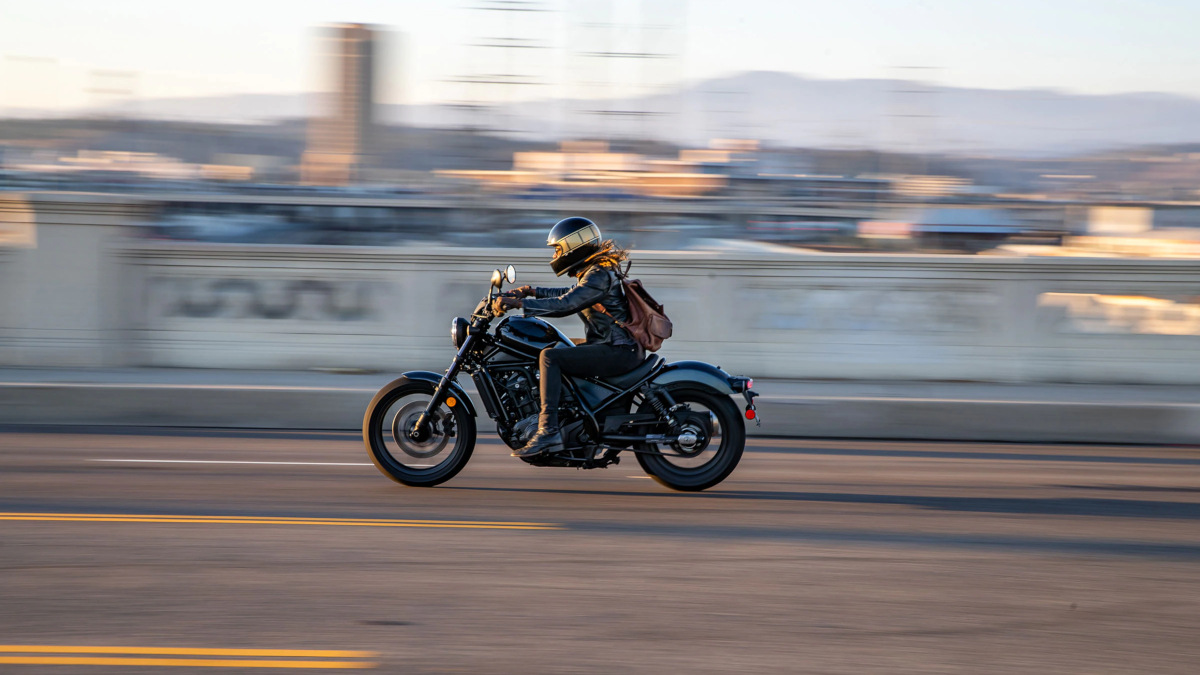 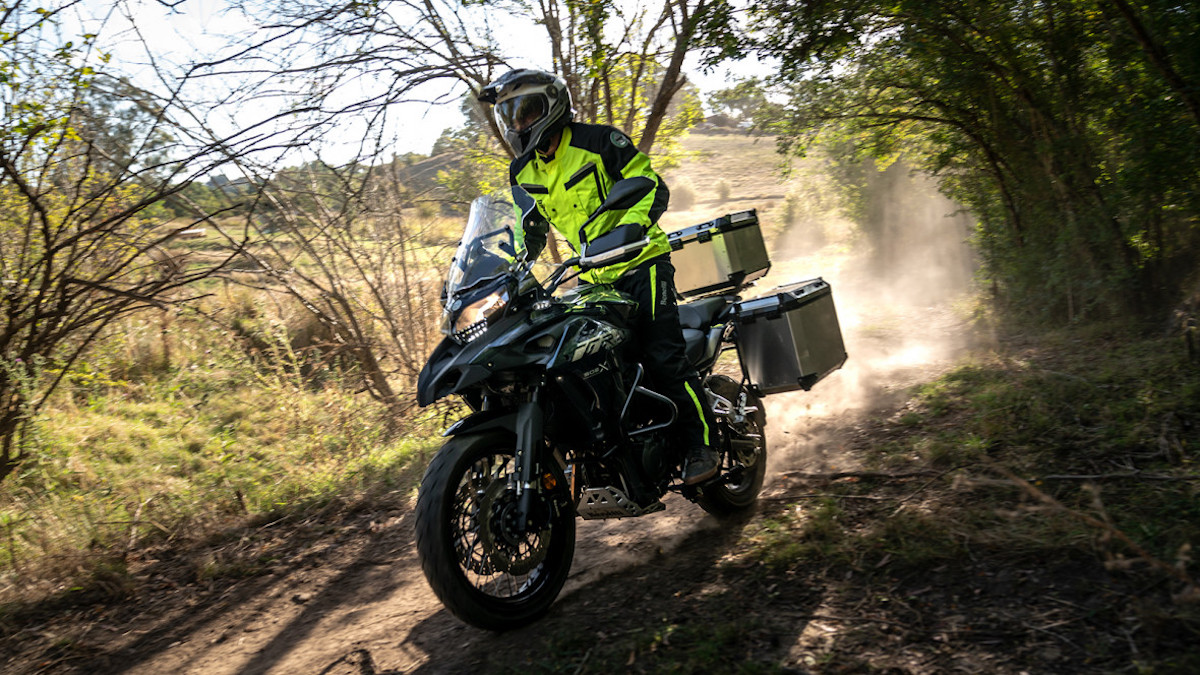 The 2021 Benelli TRK 502X has a P395k asking price
View other articles about:
Read the Story →
This article originally appeared on Topgear.com. Minor edits have been made by the TopGear.com.ph editors.
Share:
Retake this Poll
Quiz Results
Share:
Take this Quiz Again
TGP Rating:
/20