It inherits this styling from its bigger MT siblings
by Aris Ilagan | Nov 10, 2020
MOTORCYCLE BRANDS IN THIS ARTICLE

Inspired by the phenomenal success of the Master of Torque series, Yamaha has unveiled the new Aerox in stealthy paintwork that was once exclusive to the company’s hyper naked bikes.

Now featuring ‘The Dark Side of Japan’ design scheme that became an instant hit with the first-generation Yamaha MT-07 in 2016 and adopted by the MT-09 a year later, the new Aerox—called Mio Aerox in the Philippines—has been introduced in the Indonesian market. Almost every other detail has been retained from the previous Aerox model.

The latest Aerox comes with the Yamaha Y-Connect system, which enables smartphone pairing with the scooter’s instrument console. This allows the rider to view messages and phone-call details from the fully-digital, easy-to-read panel. The instruments also show preventive maintenance service schedules, system diagnosis, and parking location.

Other premium features include LED head- and taillights, a hazard lamp, a charging port, a 25-liter underseat compartment that can accommodate a full-face helmet, a kill switch, and keyless ignition. The Indonesian version also has gas-charged rear shock absorbers and a telescopic front fork for a comfortable and enjoyable ride. 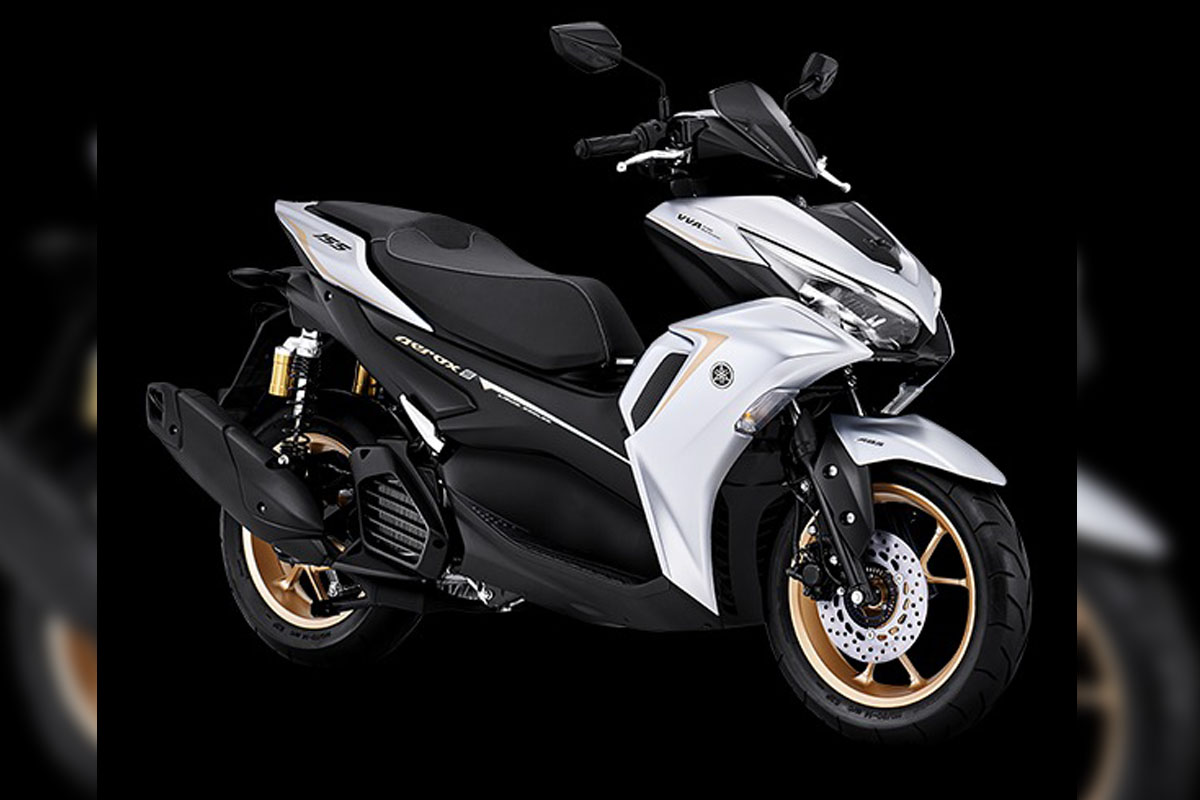 Yamaha Indonesia’s spec sheet, however, does not say if the new model has the start/stop button that the current PH-spec Mio Aerox is equipped with. This fuel-saving function automatically shuts off the engine after five seconds of inactivity in traffic. The engine can be restarted by twisting the throttle.

At the heart of the new Mio Aerox is a new 155cc liquid-cooled single-cylinder engine with variable valve actuation (VVA) and Blue Core technology. It generates 15.15hp and 13.9Nm of torque, and is actually a similar but slightly detuned version of the MT-15’s powerplant. The fuel-tank capacity has been increased to 5.5 liters from the previous 4.6 liters.

It’s interesting to note that Yamaha Motor Philippines imports Mio Aerox units from Indonesia, although it has plans to locally manufacture this popular model locally. 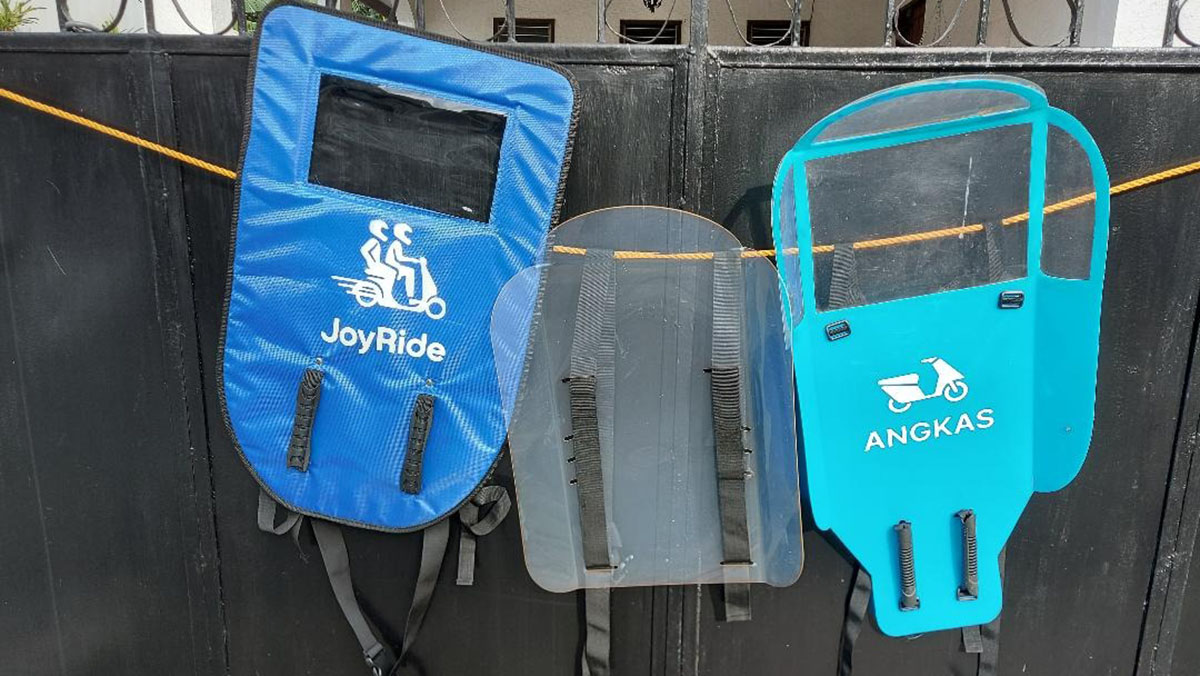 These are the backriding shields that will be used by Angkas, JoyRide, and Move It
View other articles about:
Read the Story →
This article originally appeared on Topgear.com. Minor edits have been made by the TopGear.com.ph editors.
Share:
Retake this Poll
Quiz Results
Share:
Take this Quiz Again
TGP Rating:
/20