Just launched in Vietnam
by Aris Ilagan for TopBikes.ph | Jan 8, 2021
MOTORCYCLE BRANDS IN THIS ARTICLE

More excitement awaits the Asian region as Yamaha unveils the new Exciter 155 VVA, known as the Sniper 155 in the Philippines, for the Vietnamese market. This sport underbone is now powered by a 155cc SOHC single-cylinder engine that boasts Variable Valve Actuation technology.

Capable of producing 17.7hp at 9,500rpm and 14.4Nm of torque at 8,000rpm, the new powerplant is mated to a six-speed manual transmission, and now gets an assist and slipper clutch. The Sniper shares the same engine with the other 155cc bikes in Yamaha's lineup: the XSR155, the MT-15, the R15, the WR155, and even the Mio variants. 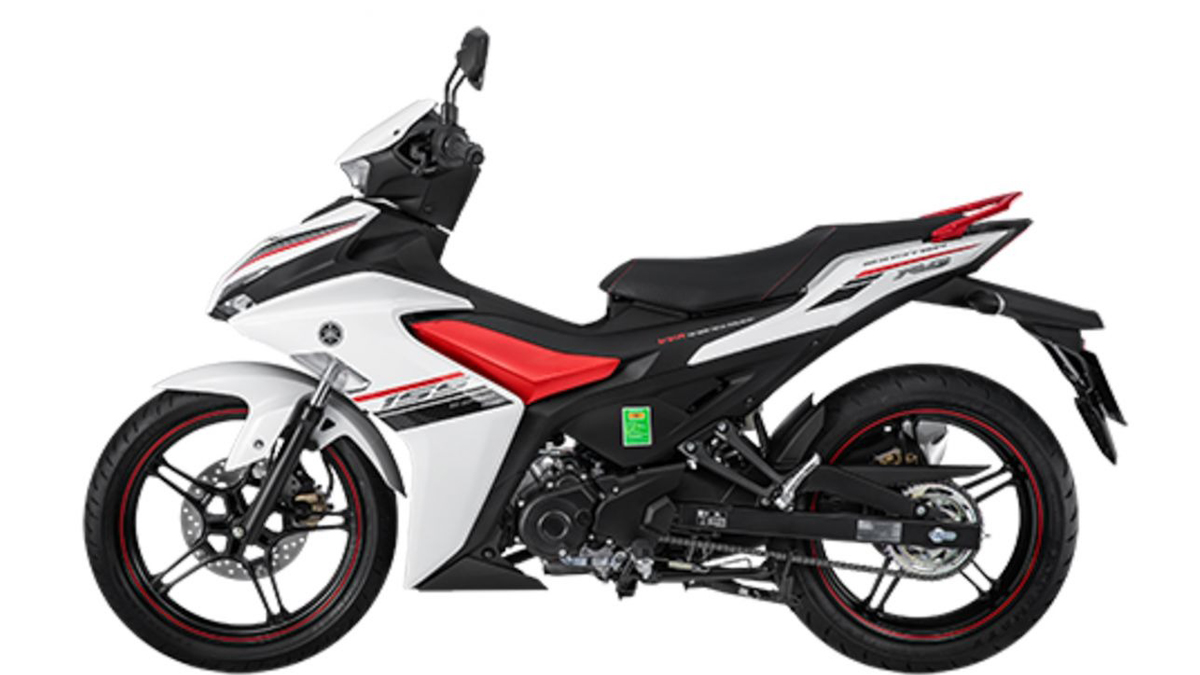 The Sniper’s front suspension has been improved for a longer stroke—from 90mm to 100mm—while the rear shock absorber features a single axis for more stable cornering. The bike also features a kill switch on the right handlebar and a passing light button on the left. The new LCD multifunction meter panel shows the tachometer and the gear in use. Other add-ons include a keyless ignition system and a built-in phone charger. 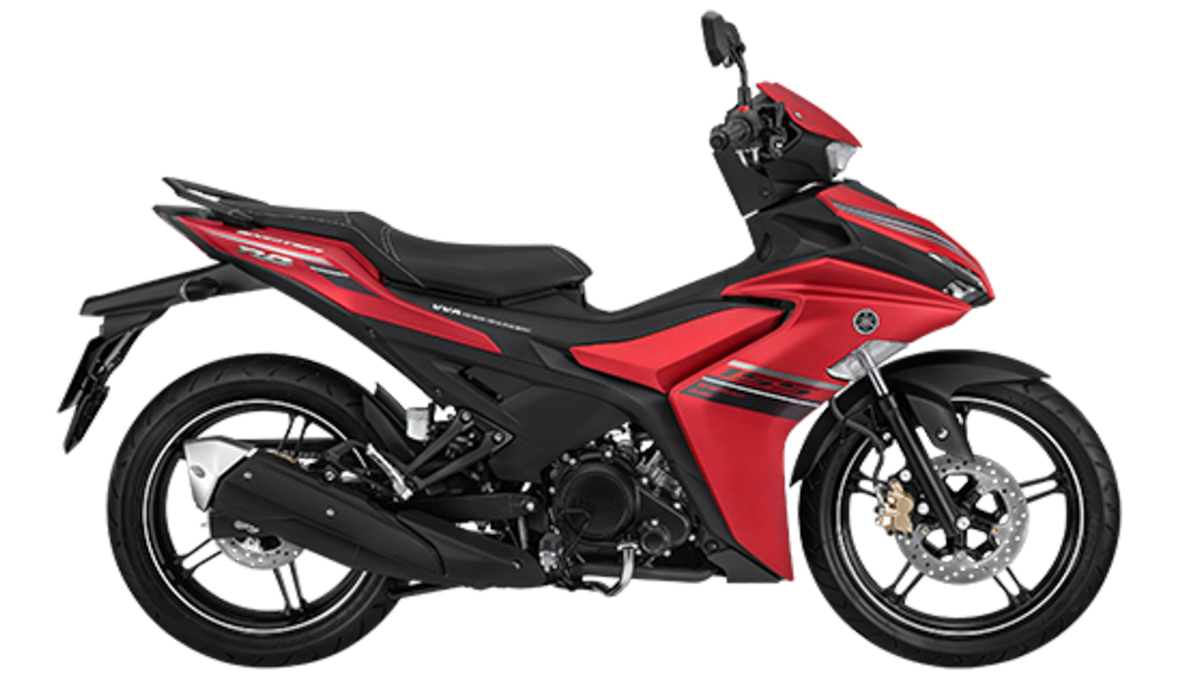 Located underneath the sporty two-step seat is a 5.4-liter fuel tank, which is larger than the previous model’s 4.2-liter capacity. In terms of styling, the Sniper inherits the fascia and taillight designs of Yamaha’s flagship products, the R1 and R6 sportbikes, but with beefier body panels.

Are you looking forward to seeing this here in the Philippines? 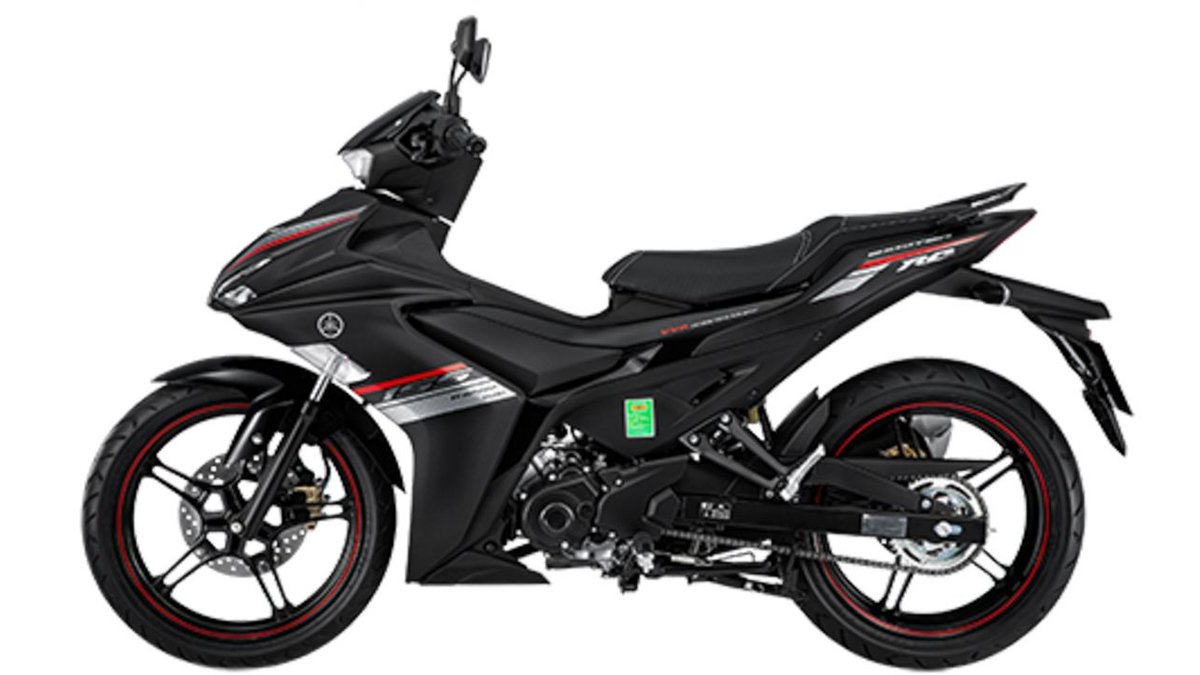 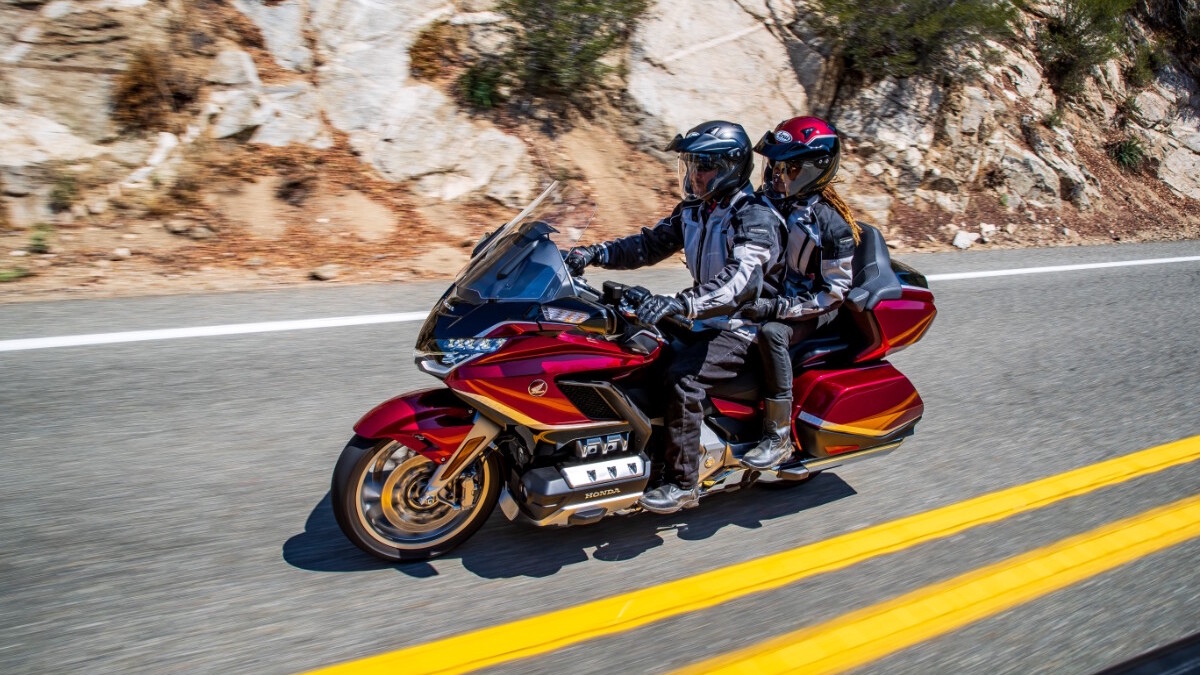 Honda’s 2021 update for the Gold Wing adds new utility upgrades
View other articles about:
Read the Story →
This article originally appeared on Topgear.com. Minor edits have been made by the TopGear.com.ph editors.
Share:
Retake this Poll
Quiz Results
Share:
Take this Quiz Again
TGP Rating:
/20