There’s a motocross machine for every member of the family
by Matthew Galang for TopBikes.ph | Aug 8, 2021
MOTORCYCLE BRANDS IN THIS ARTICLE

Honda has refreshed its multi championship-winning CRF family of off-road machines for the 2022 model year. And at the forefront of this update are the revised CRF250R and CRF250RX.

The 2022 iterations of the two models inherit several technical advancements from their bigger siblings, the CRF450R and the CRF450RX. These new tech bits will make it easier for riders of all levels to go faster consistently for longer. 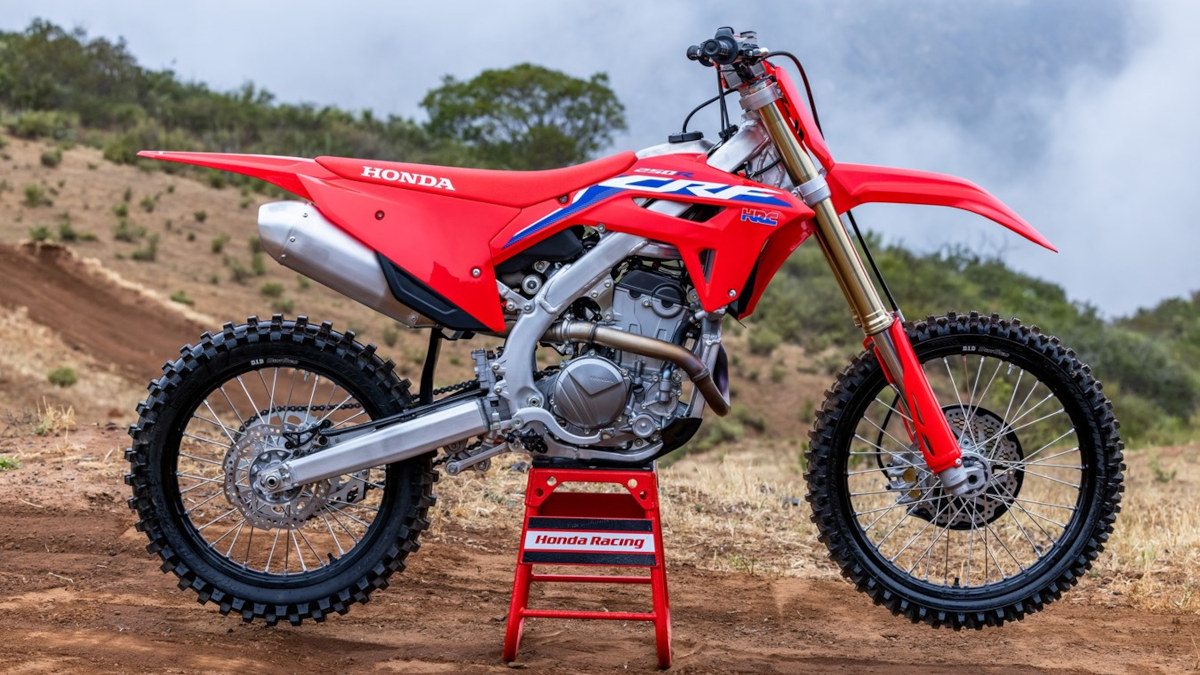 The 2022 models’ engines have benefited from extensive intake and exhaust revisions, which include a larger airbox, re-angled fuel injectors, revised valve timings, a ‘straight down’ exhaust port, and a lighter single exhaust. The nine-plate clutch allows for better endurance and feel as well as lighter lever action. Power is transmitted through revised gear ratios. The engine changes bring a 10% improvement in top power and 15% more midrange torque, enhancing both top speeds and low to midrange drive.

The frame and swingarm on the current CRF450R have their rigidity balance and geometry optimized. The structure is also supported by new re-valved Showa suspension for better cornering ability and handling. 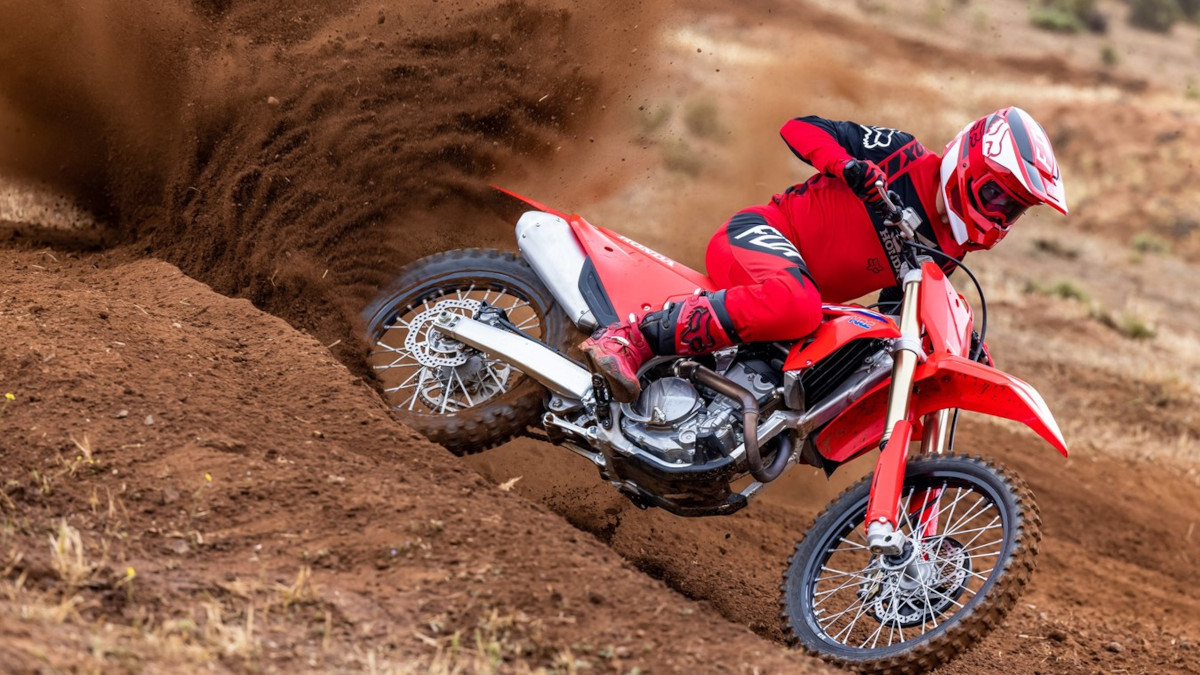 The bodywork is likewise new. The radiator shrouds are made from a single piece of plastic and feature a new lower vent for better airflow to the radiator. The seat is shorter, lighter, and 10mm lower at the rear to improve rider freedom and movement. 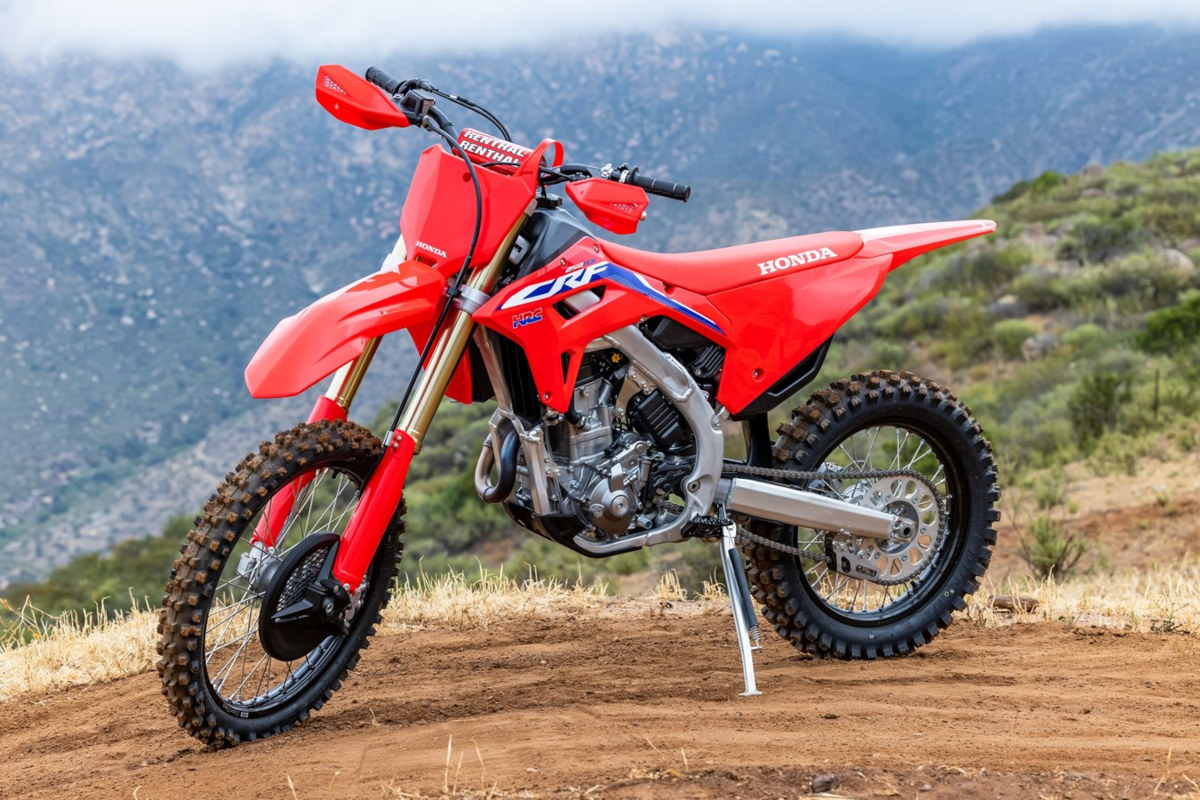 The 2022 CRF250RX receives the same updates as its motocross sibling, plus unique ECU fuel-injection mapping to enhance enduro performance, an eight-liter plastic fuel tank (instead of the CRF250R’s 6.3-liter titanium tank), a forged aluminum side stand, and new knuckle guards as standard.

Itching to find out how these revised bikes fare out on the dirt? We’ll have to wait for word from Honda Philippines on whether or not these will be offered locally. 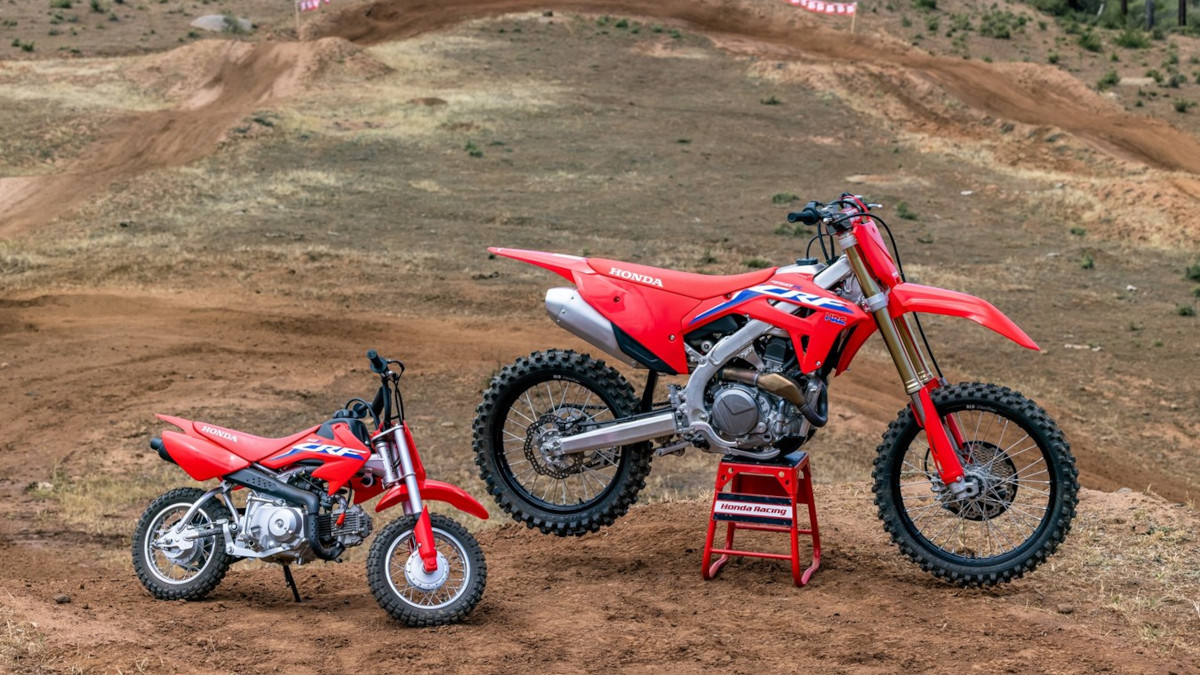 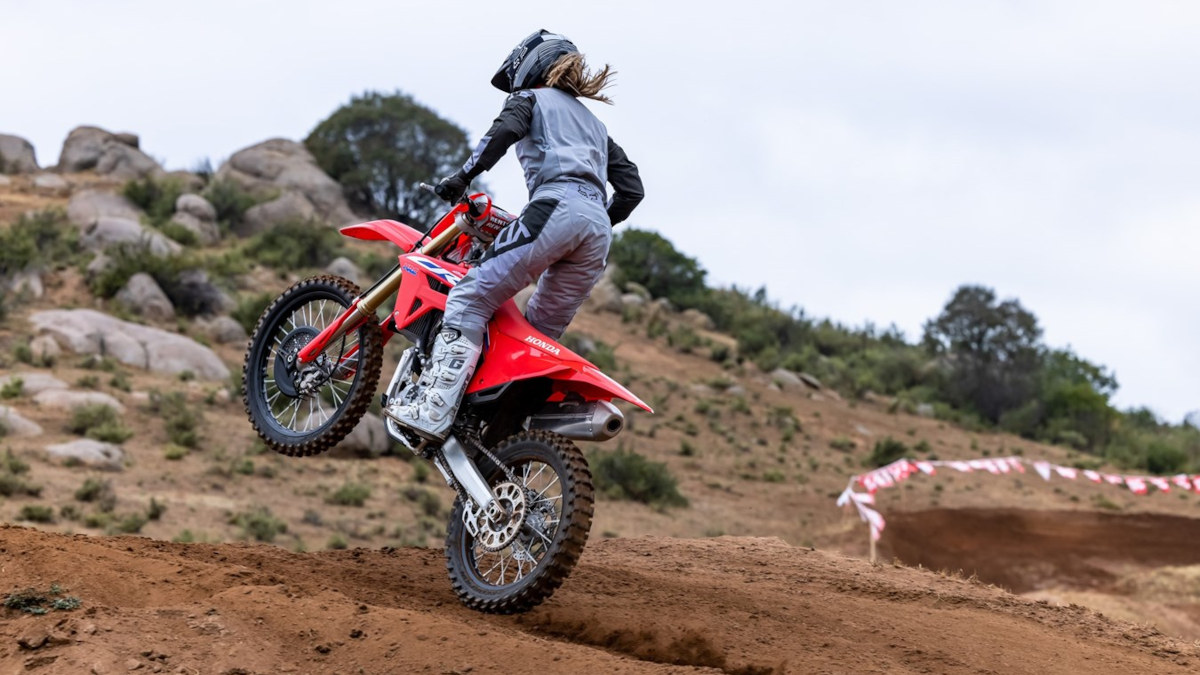 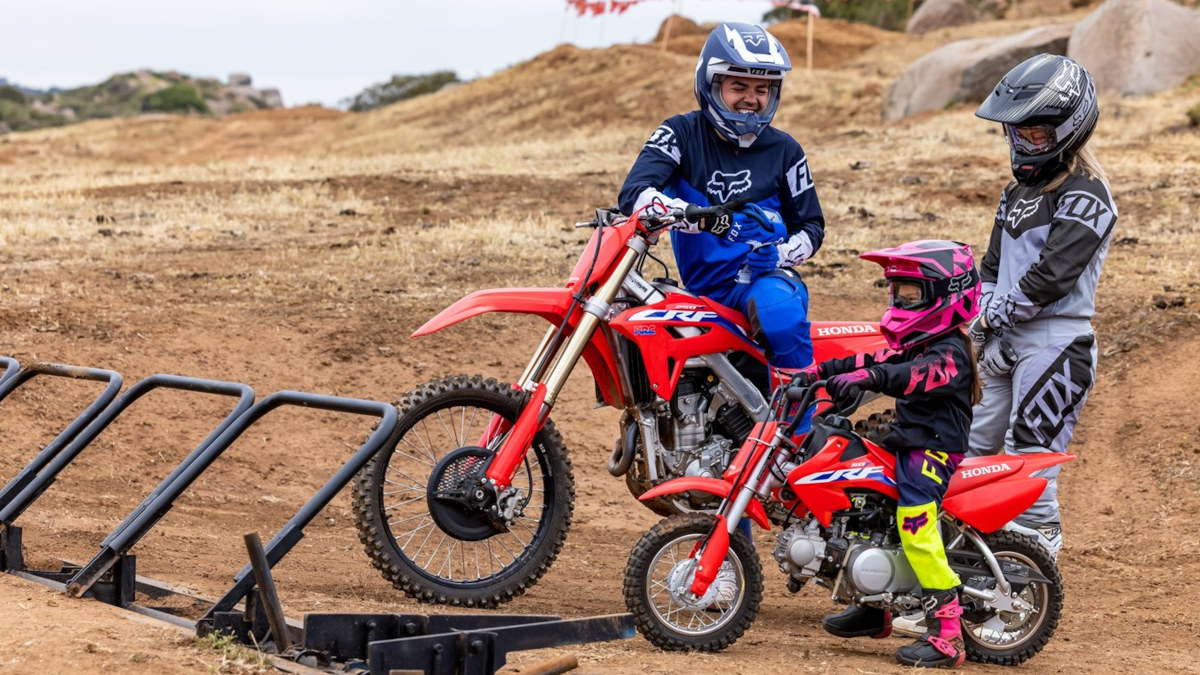 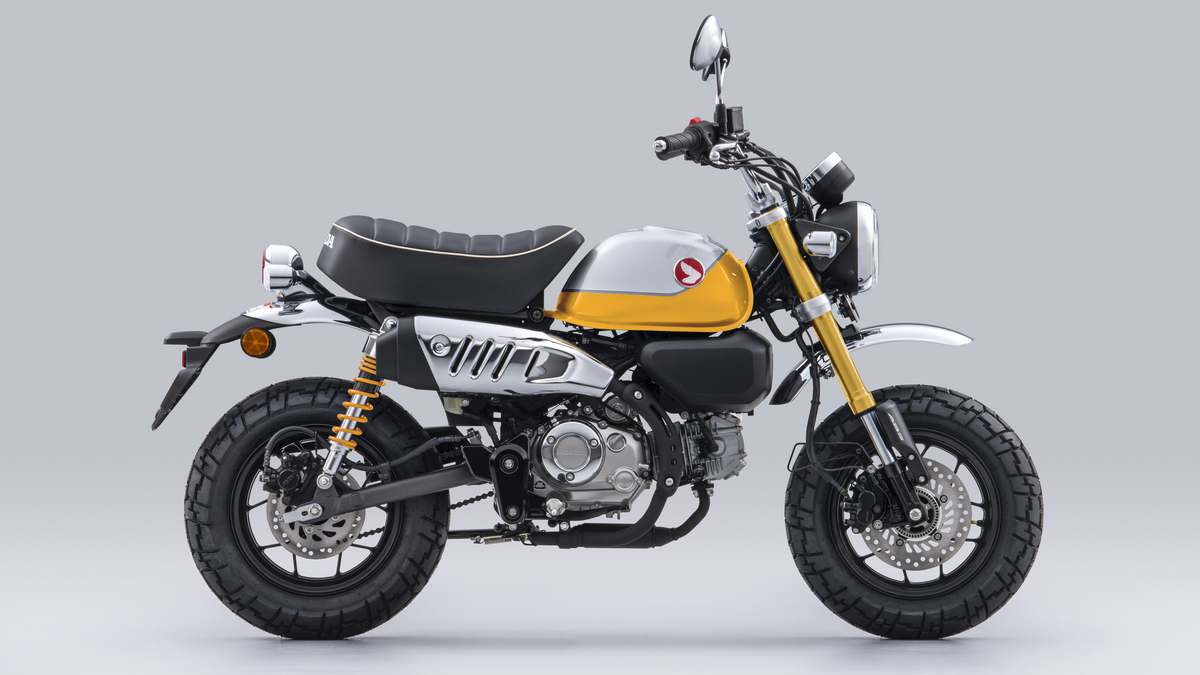 The 2022 Honda Monkey is now a better cruiser thanks to its new engine
View other articles about:
Read the Story →
This article originally appeared on Topgear.com. Minor edits have been made by the TopGear.com.ph editors.
Share:
Retake this Poll
Quiz Results
Share:
Take this Quiz Again
TGP Rating:
/20