Got your eye on these models?
by Matthew Galang for TopBikes.ph | Mar 20, 2021
MOTORCYCLE BRANDS IN THIS ARTICLE

Off-road enthusiasts will be familiar with Honda’s CRF dirt-bike platform commonly seen on dirt trails and motocross tracks. For the 2022 model year, the CRF450R and the CRF450RWE receive some choice updates. 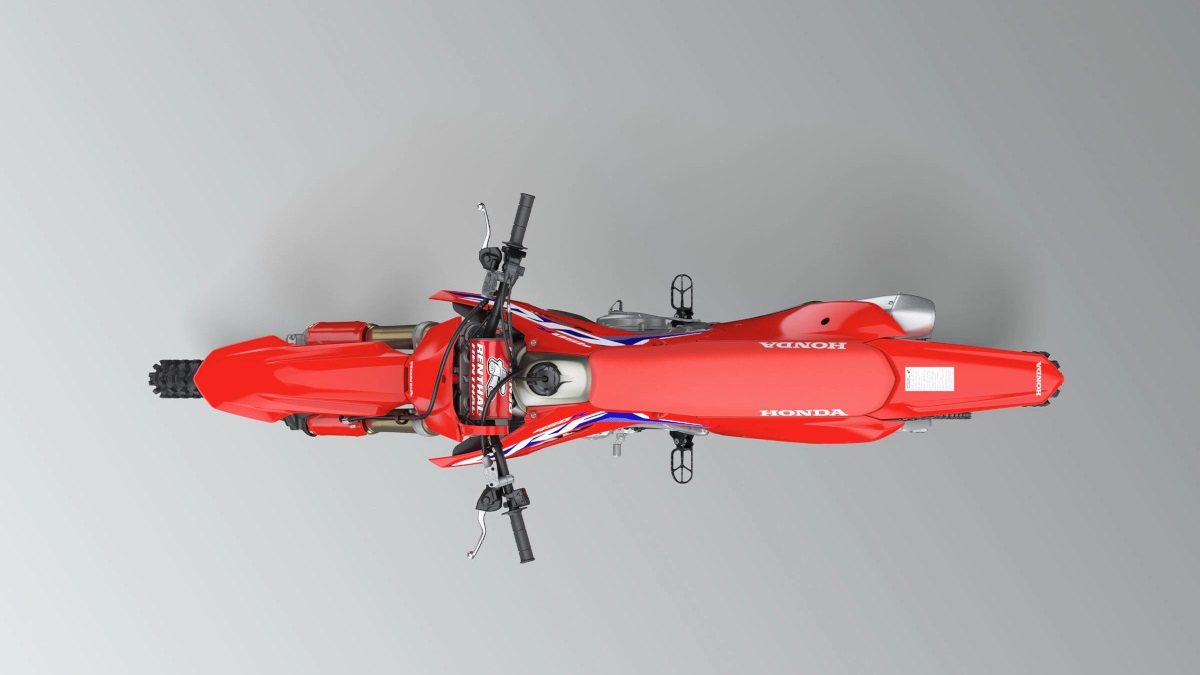 A reworked 449cc Unicam engine is at the heart of the CRF450R, armed with a new cylinder head that, together with the single-muffler exhaust, increases power and exhaust efficiency. The front and rear Showa suspension has been fine-tuned for better damping and handling, and the frame is about a half a kilo lighter than the previous generation’s. The 2022 model gets Dunlop MX3S tires, which happen to be the rubber of choice for the current crop of motocross racers.

Controls have been updated, too, with launch assist, power modes, and more now at the rider’s disposal. 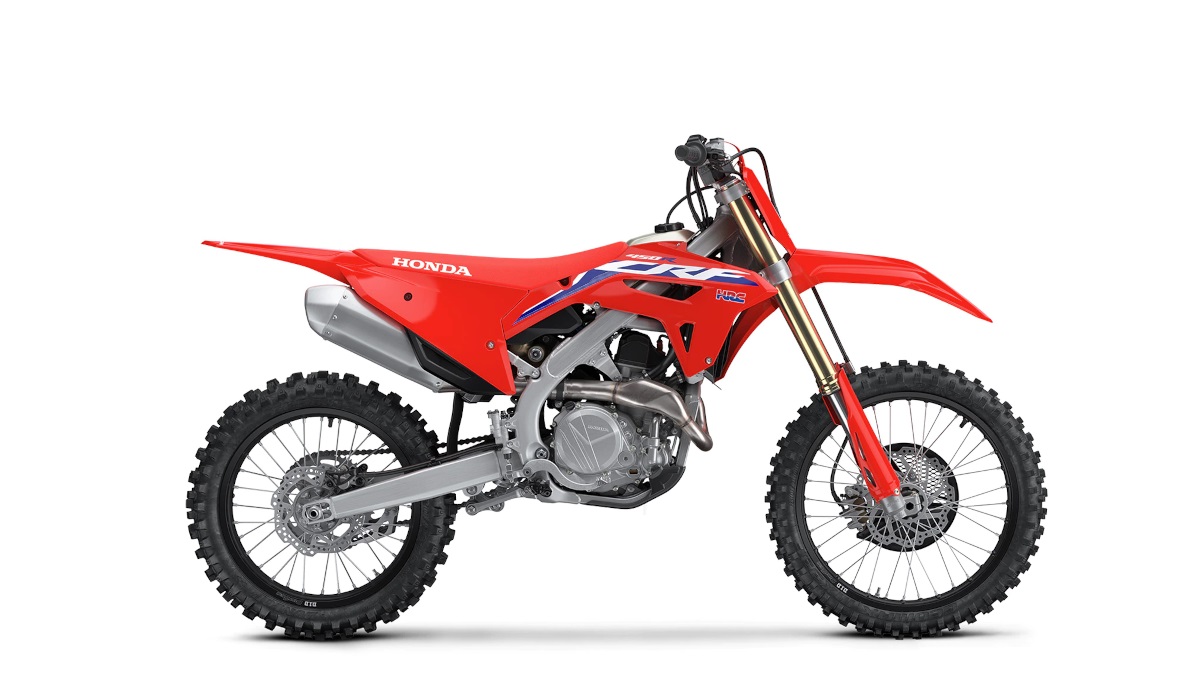 If you’re looking for something a little more serious, the CRF450RWE (WE for Works Edition) gets all the features of the CRF450R in addition to a Yoshimura exhaust, a twin air filter, a Throttle Jockey seat cover, a Hinson clutch basket and cover, premium DID DirtStar LT-X rims, Kashima and titanium-nitrate-coated forks, a special red cylinder head cover, and a few more special touches. As befits a special-edition machine, the CRF450RWE will only be available in limited numbers. 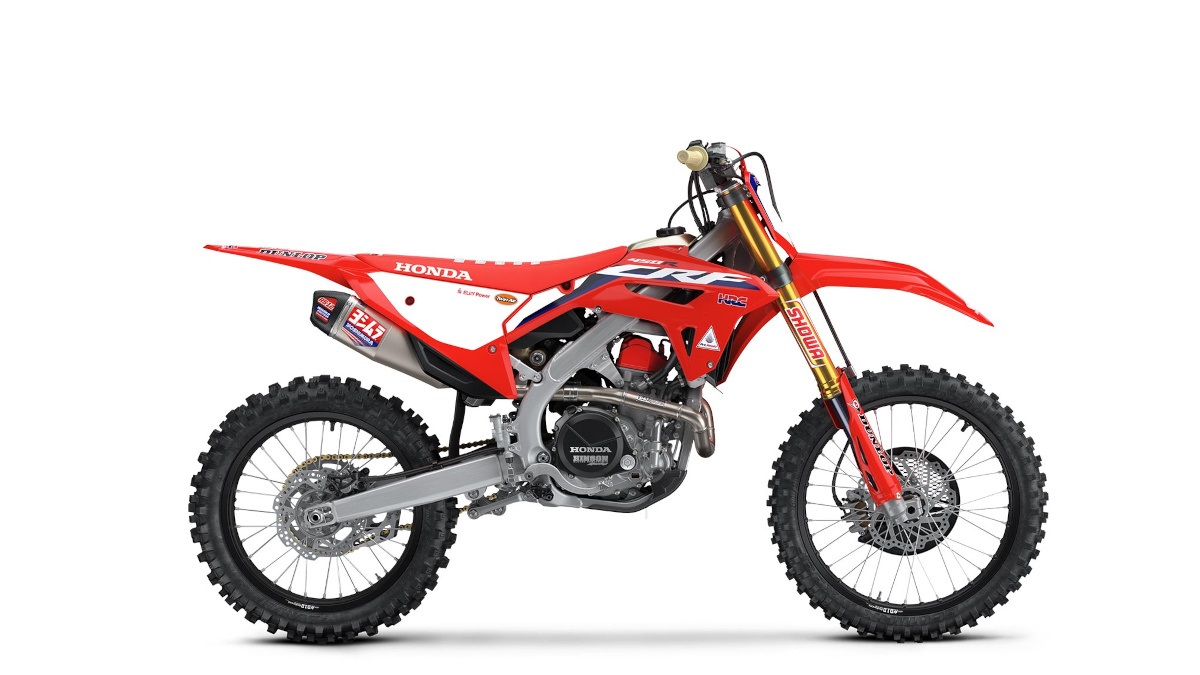 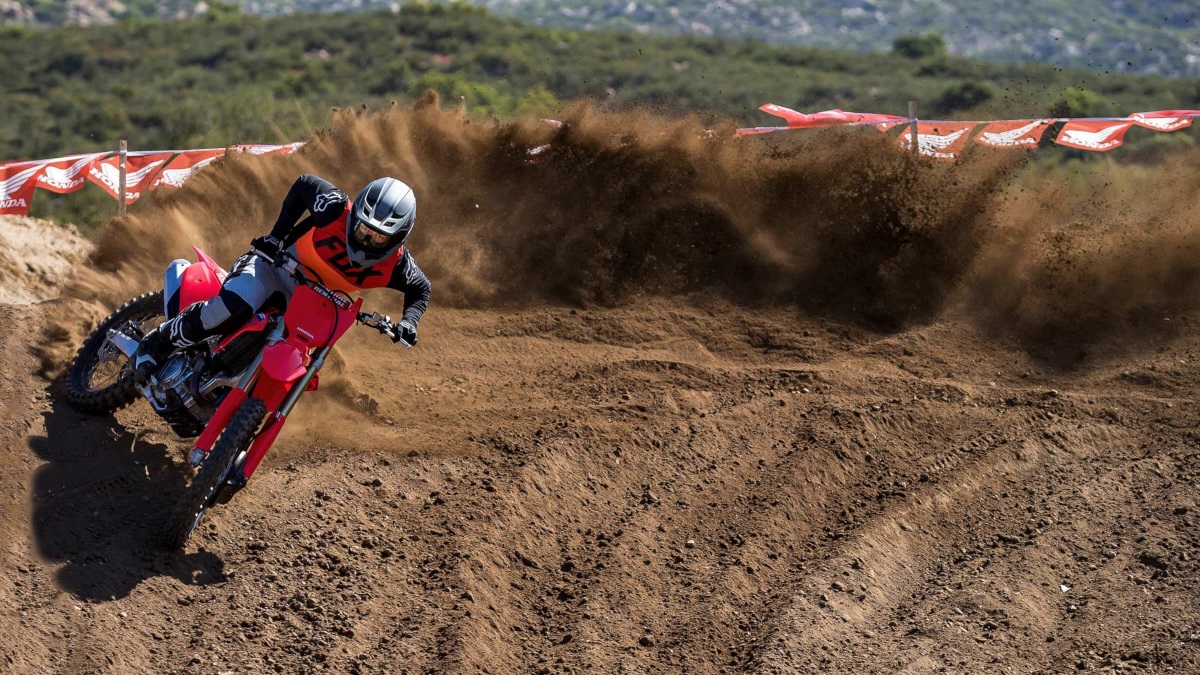 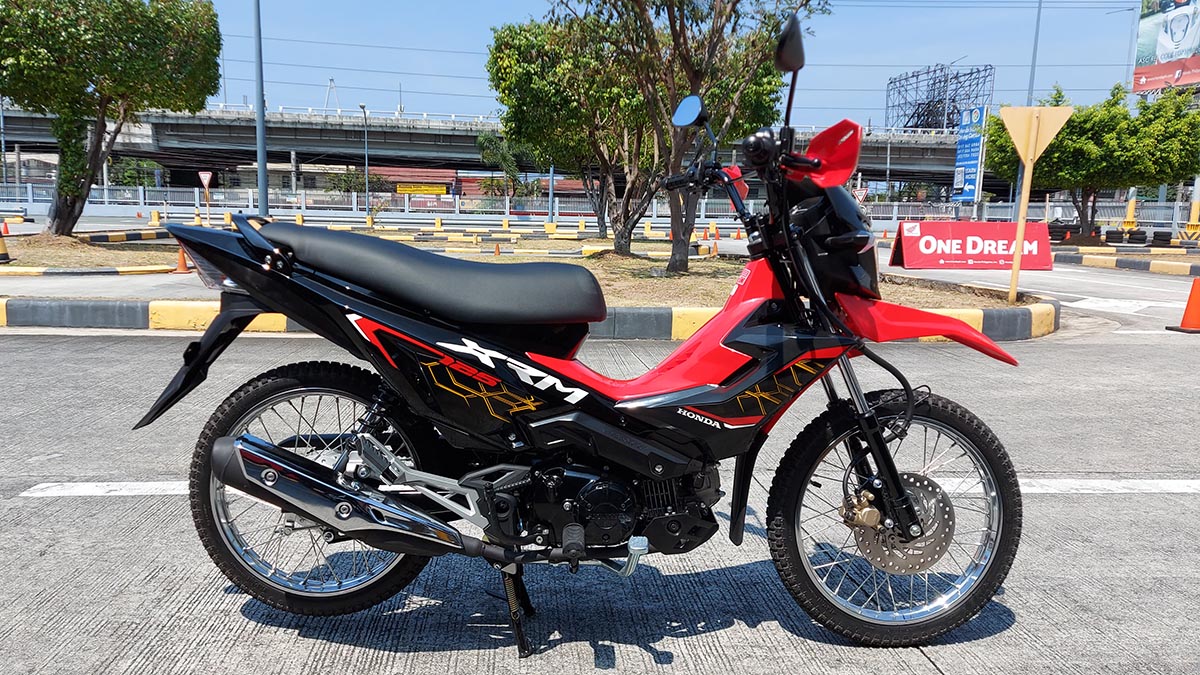 The 2021 Honda XRM125 rolls into the underbone arena with a P67,900 starting price
View other articles about:
Read the Story →
This article originally appeared on Topgear.com. Minor edits have been made by the TopGear.com.ph editors.
Share:
Retake this Poll
Quiz Results
Share:
Take this Quiz Again
TGP Rating:
/20