WMTC values are at 69.4km/L, which still sounds good given today’s gas prices
by Leandre Grecia | 6 days ago
MOTORCYCLE BRANDS IN THIS ARTICLE

If Honda Philippines (HPI) got us to pick models that it’ll bring to our market next, we wouldn’t really ask for much. There won’t be big bikes or exclusive models on our list. We’d put the Super Cub C125, the ST125 Dax, and probably this—the Super Cub 50.

Honda recently released updated versions of this tiny retro bike in Japan. The changes aren’t much, but they’re enough to remind us that we don’t just want this small bike in our market—we need it. But more on that bit later.

OTHER STORIES YOU MIGHT HAVE MISSED:
Here are the rumored PH specs and prices of the Toyota Liteace
Specs, prices, features: Everything you need to know about the Yamaha Mio Fazzio 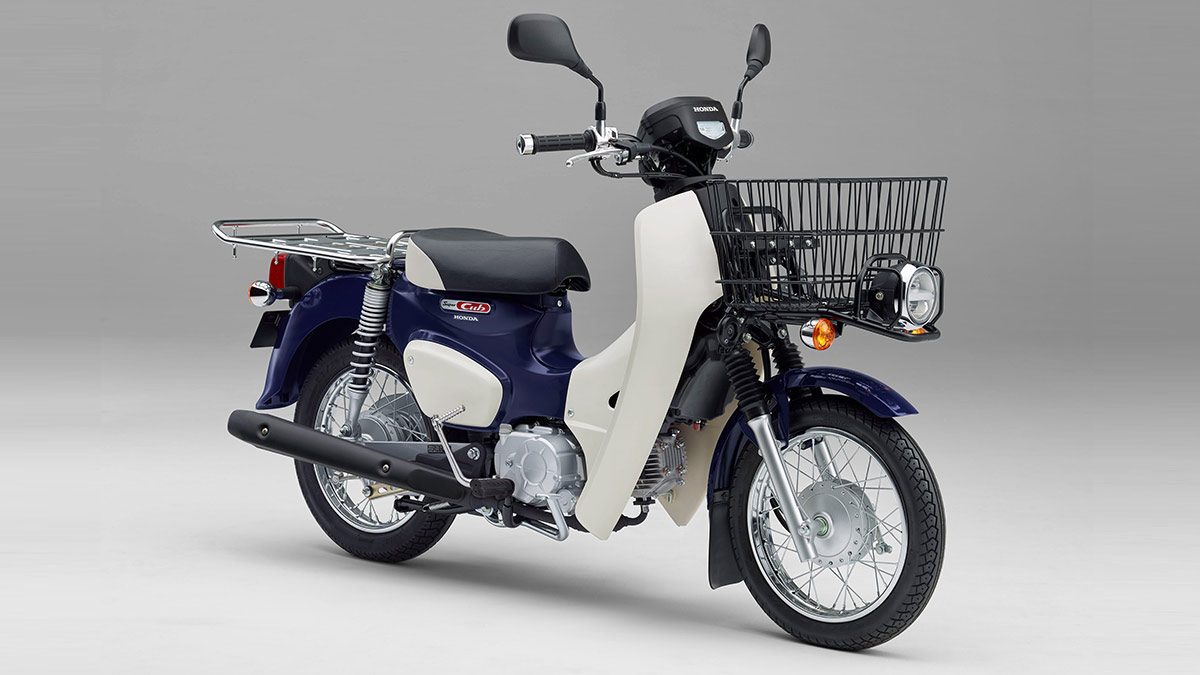 Let’s take a look at what’s new here first: the colors. The design is pretty much unchanged, as the bike still has that sweet classic Cub design with two-tone fairings. The difference is that it can now be had with a Glint Wave Blue Metallic finish. The Cross Cub 50—the more rugged-looking variants in the range—also get new color variations in Matte Armored Green Metallic and Pearl Deep Mud Gray.

All variants in the range, including the Super Cub 50 Pro with its front-mounted basket and the Cross Cub 50 Kumamon Version, get new blacked-out mufflers. The standard Super Cub 50’s rear carrier also gets the same treatment. 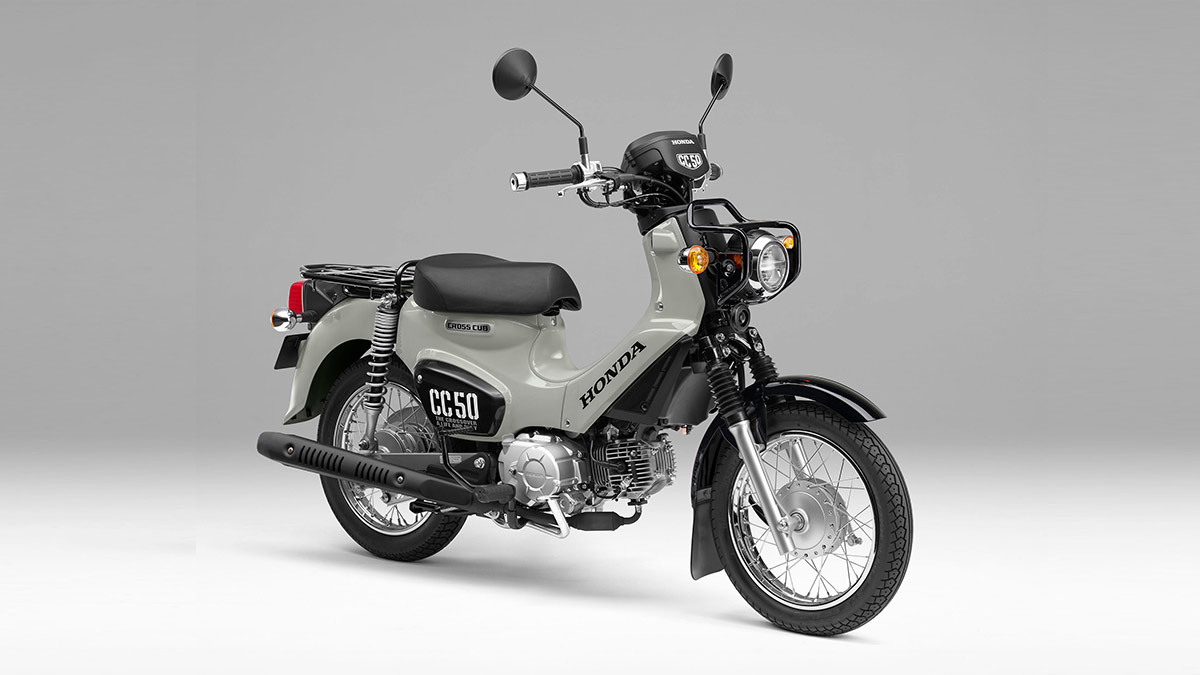 As for why we need this bike right now, it’s simple: fuel prices. With today’s gas prices, the Super Cub 50 and its 49cc air-cooled, single-cylinder engine that does up to 69.4km/L (WMTC figures) could be a solid transport alternative for a lot of motorists. Honda also claims that with one person riding Super Cub 50, it can do up to 105km/L at 30kph, which sounds just about right for Metro Manila’s busy streets. The Super Cub 50 Pro and Cross Cub 50, meanwhile, at 30kph can do up to 93km/L and 94km/L, respectively.

The 4.3 liters of fuel the bike can carry can already go a long way. Granted, it gets no extra features like ABS, but it’s not like you’d really need those with a low-speed, fuel-efficient bike like this. As long as the pricing is right, we doubt anyone would complain.

Your thoughts, readers? We reckon a lot of you will agree with us on this one. 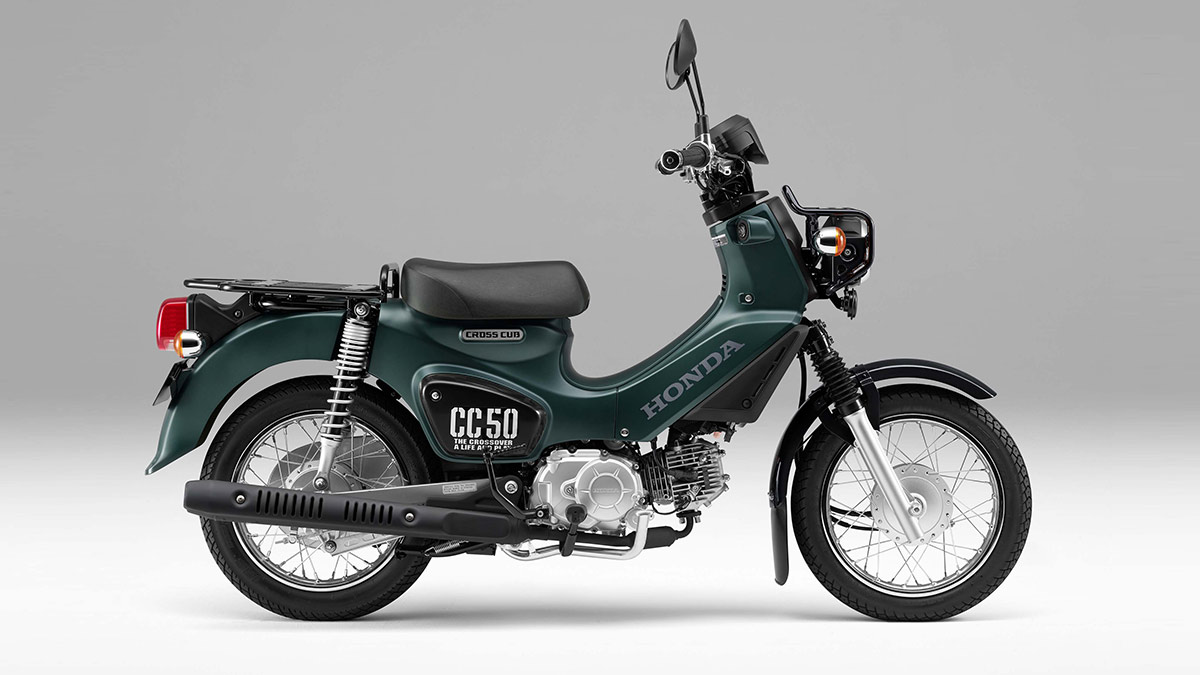 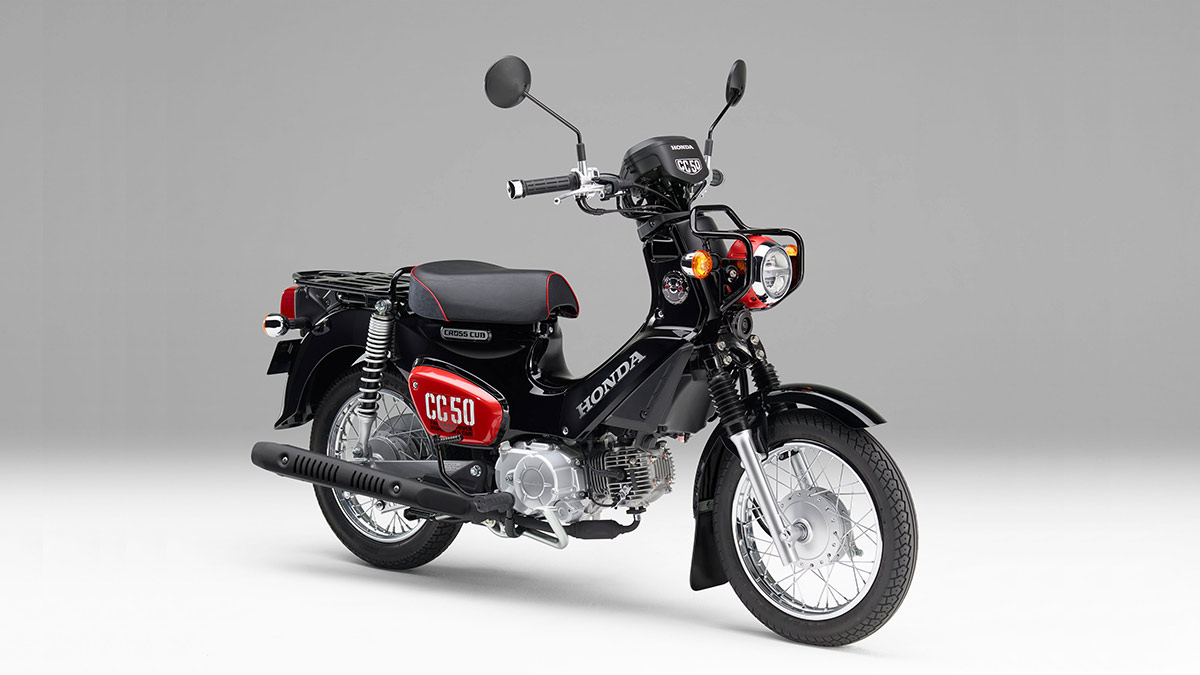 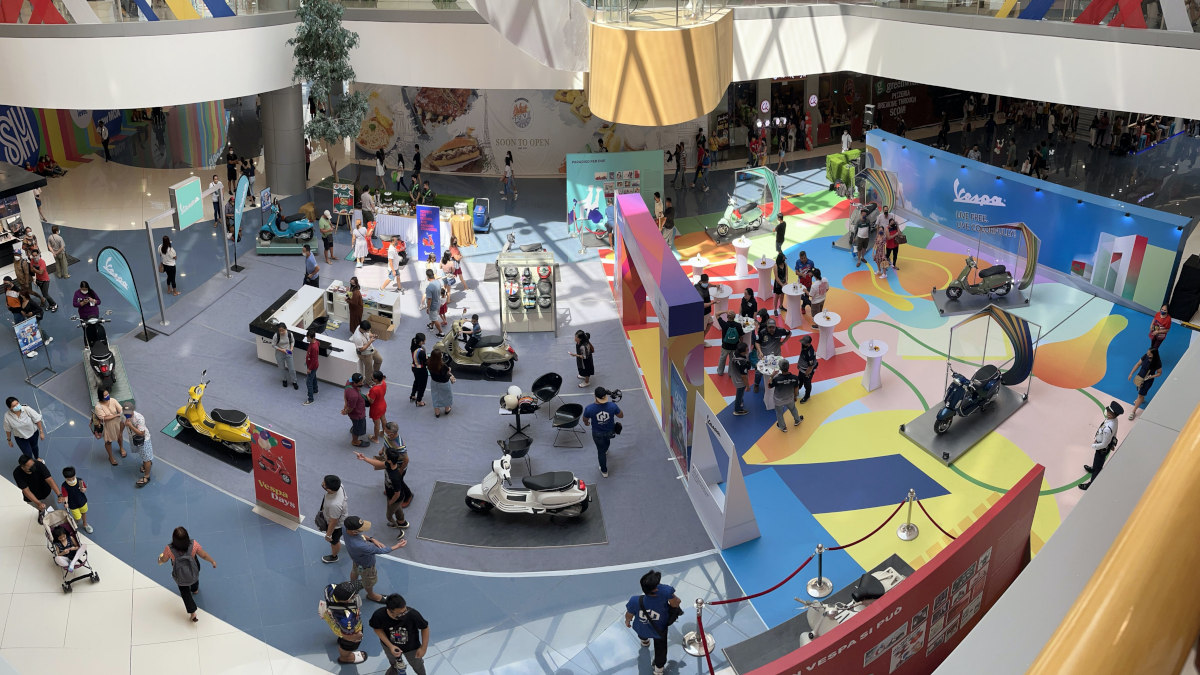 New colors of the Vespa Primavera, Sprint are on display at the SM Mall of Asia
View other articles about:
Read the Story →
This article originally appeared on Topgear.com. Minor edits have been made by the TopGear.com.ph editors.
Share:
Retake this Poll
Quiz Results
Share:
Take this Quiz Again
TGP Rating:
/20