Is this what an electric Yamaha NMax from the future could look like?

The new Yamaha E01 is seriously giving us strong NMax vibes
by Leandre Grecia | Mar 18, 2022
MOTORCYCLE BRANDS IN THIS ARTICLE 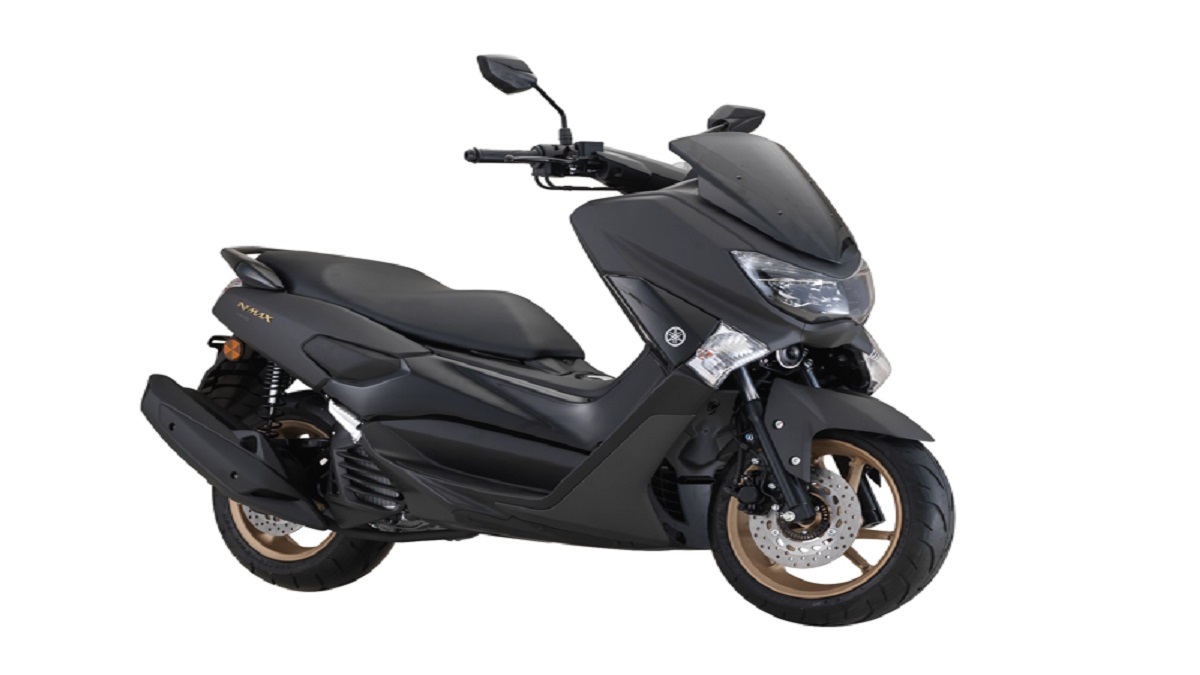 As the motorcycle industry starts to go electric, we can’t help but wonder what bikes of the future will look like, especially the most popular models.

Yamaha is one brand that’s already given us a glimpse of what its electrified future looks like, courtesy of some of the battery-powered scooters that it’s revealed in the past. Now, the motorcycle manufacturer is back with yet another new electric model, and it looks a lot like the NMax.

Of course, this isn’t the NMax’s electric successor—we reckon we may be a bit far from seeing such a bike. This is the new E01, Yamaha’s new electric concept that it will be rolling out in Europe, Indonesia, Malaysia, Japan, Taiwan, and Thailand for real-world proof-of-concept testing later this year.

More details about the Yamaha E01

The reason this electric scooter is styled this way is that the model-specific frame has a design “reflecting the technology garnered through sportbike development.” Its looks are also based on Yamaha’s Jin-Ki Kanno EV Design concept that was used to create the Motoroid.

Yamaha says E01 features usability equal to that of a 50-125cc gasoline-powered scooter. It packs a Yamaha-developed electric motor capable of 10.86hp. While it may not pack a swappable battery like the EMF, it still boasts a maximum, range of 104km, which is plenty enough for a cramped urban space like Metro Manila. 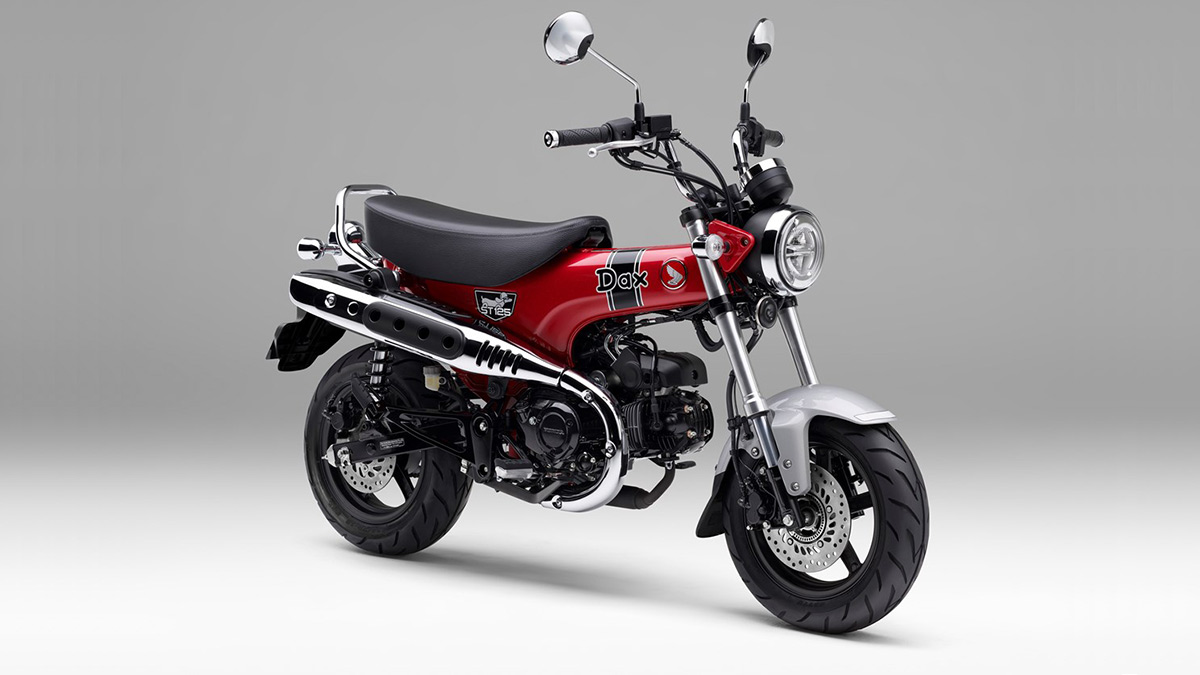 This retro Honda minibike has single-channel ABS and can achieve 63.7km/L
View other articles about:
Recommended Videos
Read the Story →
This article originally appeared on Topgear.com. Minor edits have been made by the TopGear.com.ph editors.
Share:
Retake this Poll
Quiz Results
Share:
Take this Quiz Again
TGP Rating:
/20