Off-road riding enthusiasts will probably have heard of the two-stroke Yamaha YZ125. This lightweight performance machine has been totally reworked for the 2022 model year, and is now meaner and better than ever.

Nearly all components on this latest iteration are new, from the redesigned engine with all-new internals, to the slim chassis and the refined suspension. This bike is designed to be the fastest, lightest, and most agile 125cc production motocross machine that the tuning-fork brand has ever built. 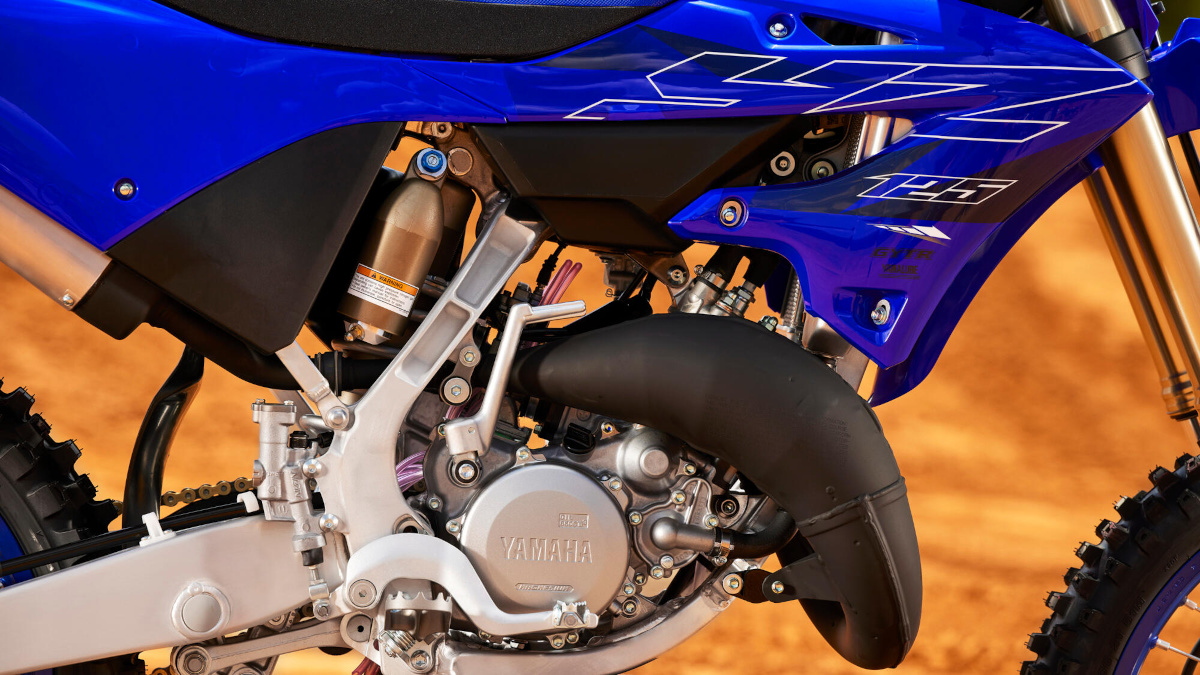 The powerplant is a 125cc two-stroke single-cylinder engine with an all-new cylinder head, piston, cylinder, con rod, crank, and more. Thanks to several redesigned major components, the thumper offers better usability and pumps out better performance in mid to high revs compared with previous engines, making it the platform’s best power unit yet. 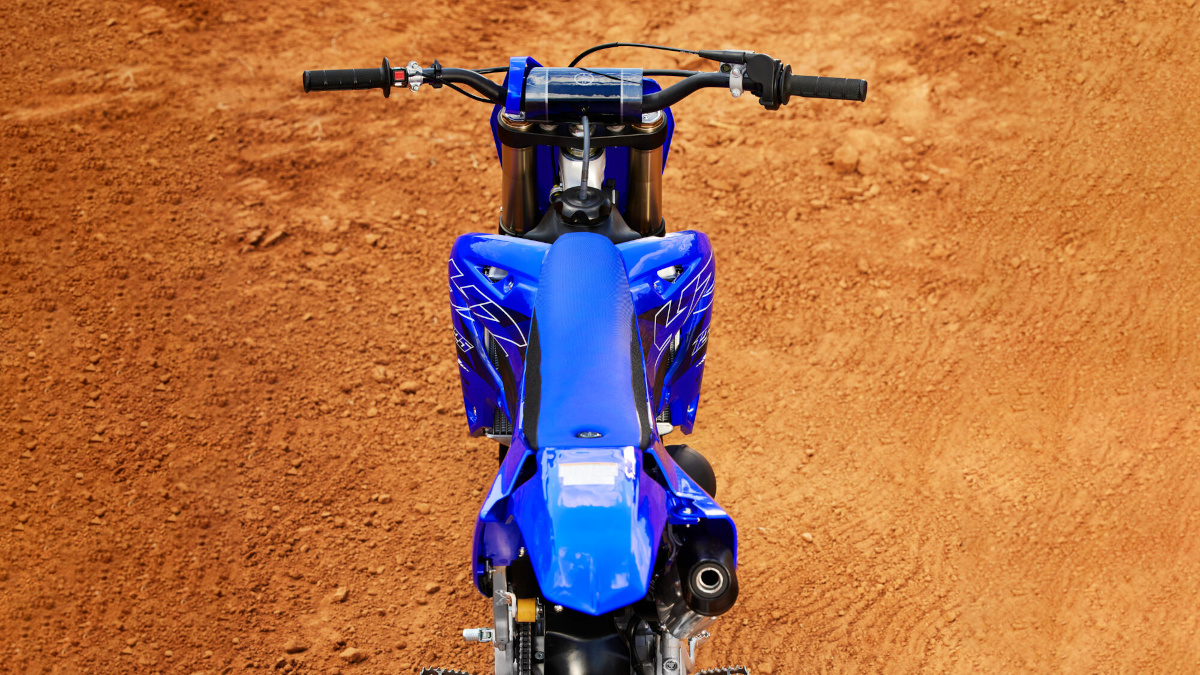 Thanks to new bodywork and a new chassis, the area between the rider’s legs is 36mm narrower than before, improving overall rider mobility and reinforcing the feeling of agility. This pairs well with the YZ125’s flat seat, resulting in total bike control whether it be around a bend or in the middle of a jump.

A new rear frame enhances airflow to the carburetor, while a new cross member with a single-bolt fixing for the seat accommodates quicker and easier maintenance. This new rear-frame assembly also has a new mounting point for the 50mm shorter silencer. 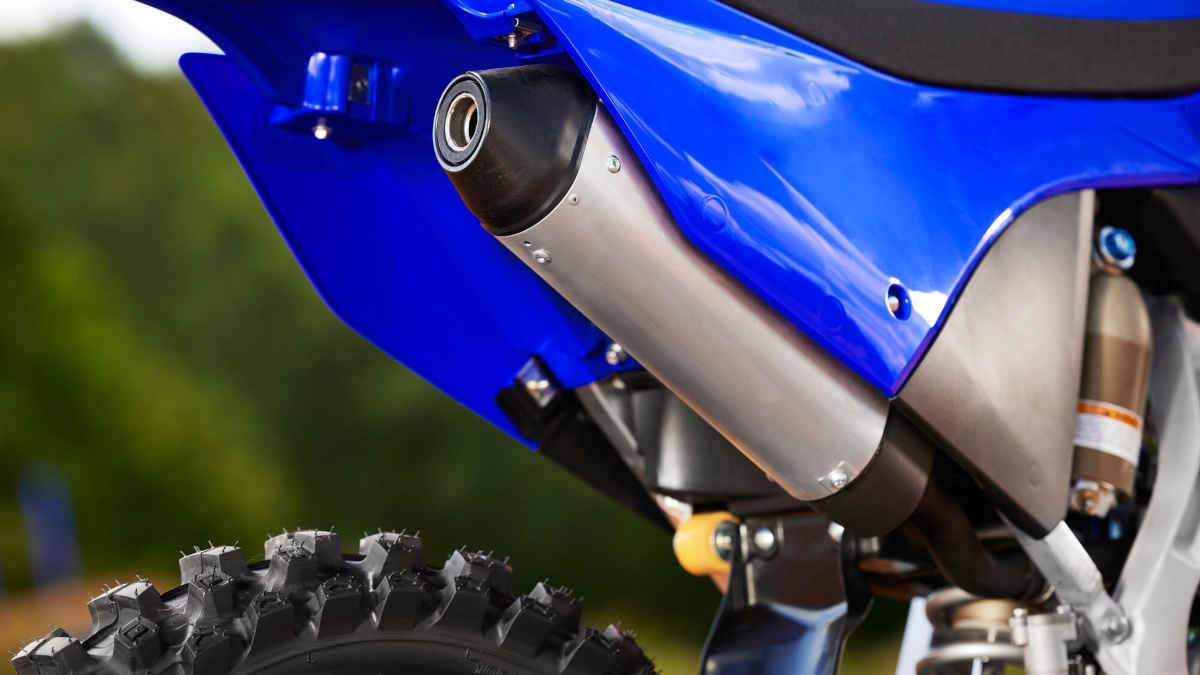 Disc brakes can be found on both ends of the new YZ125, with an upgraded two-pot front caliper setup delivering 30% more braking power than before. The rear setup gets a 5mm smaller rotor, shaving 90g off of the bike’s weight. 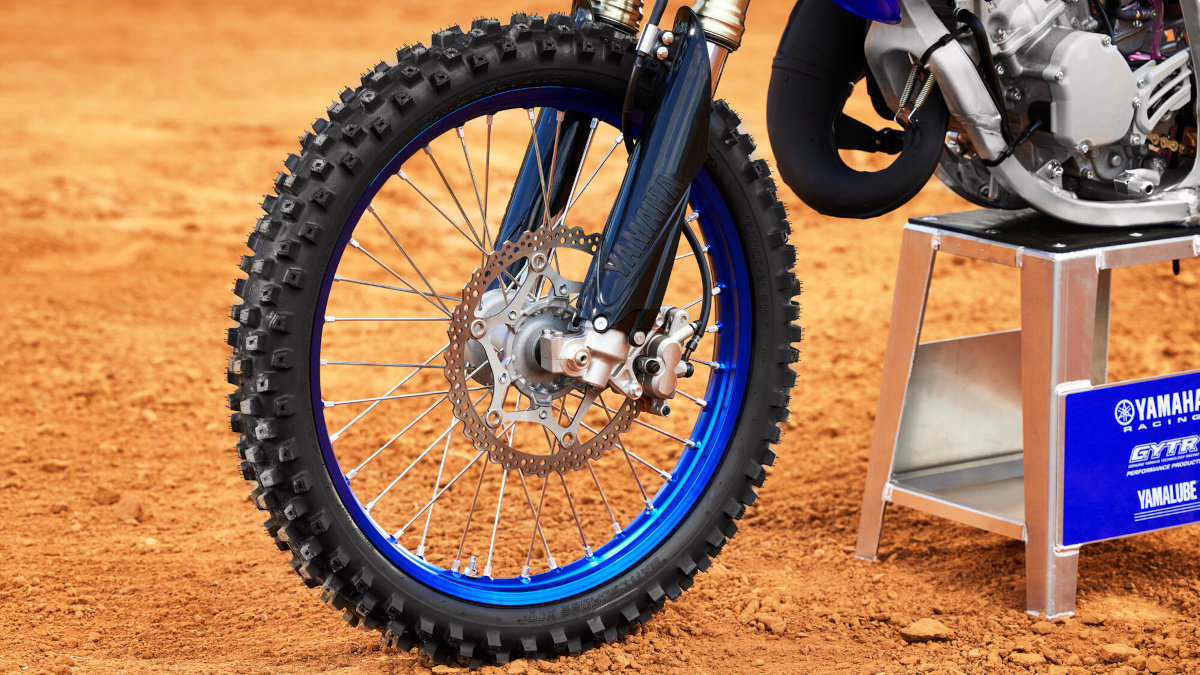 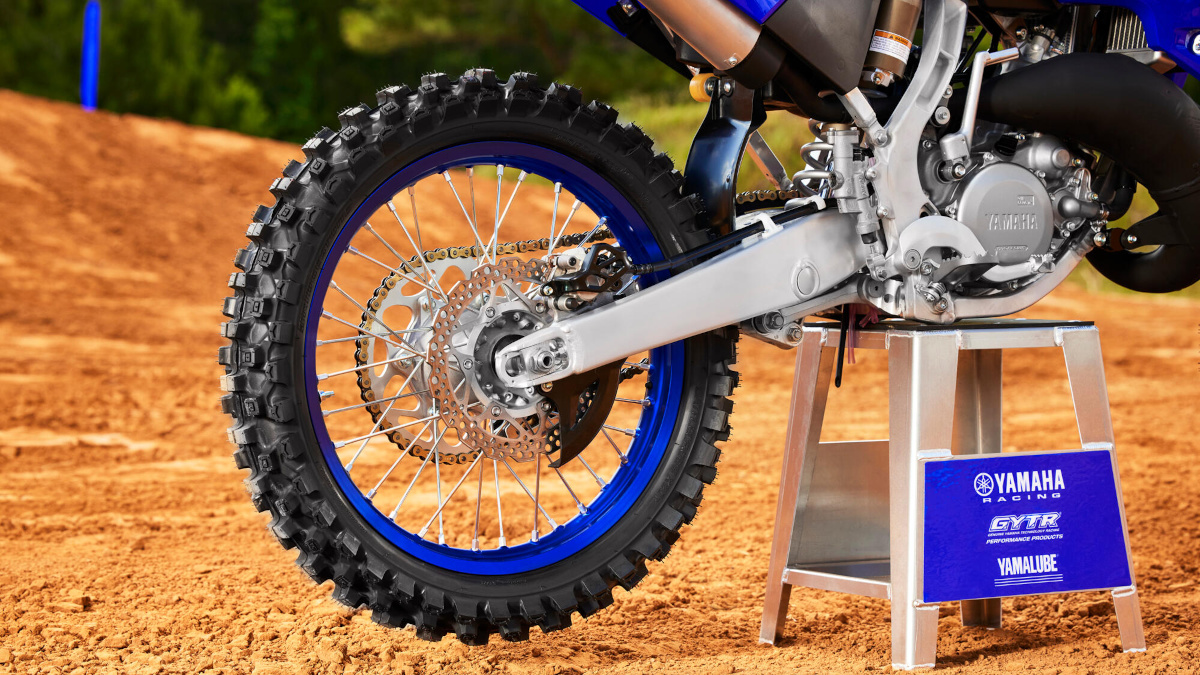 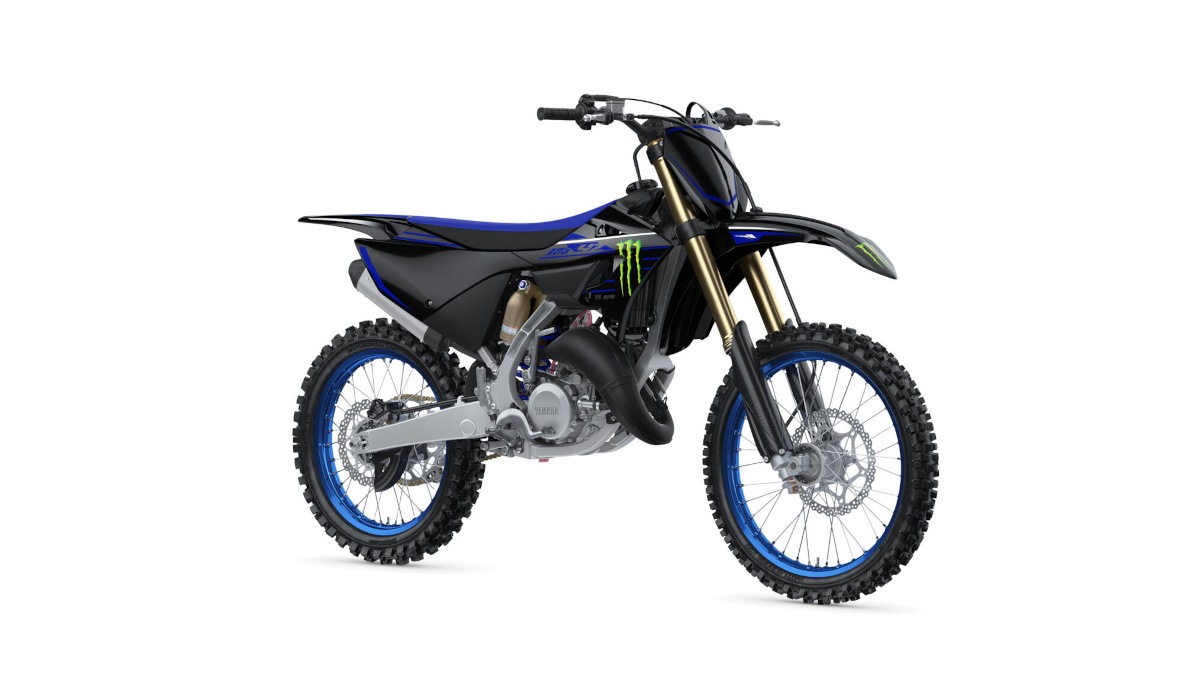 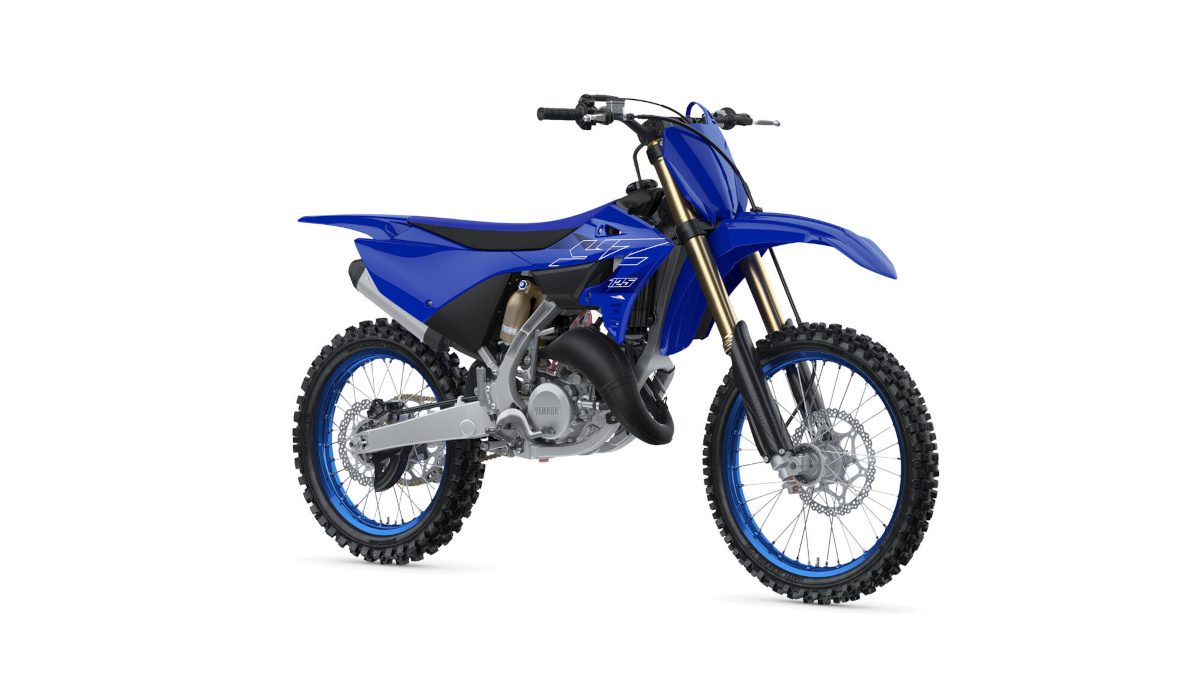 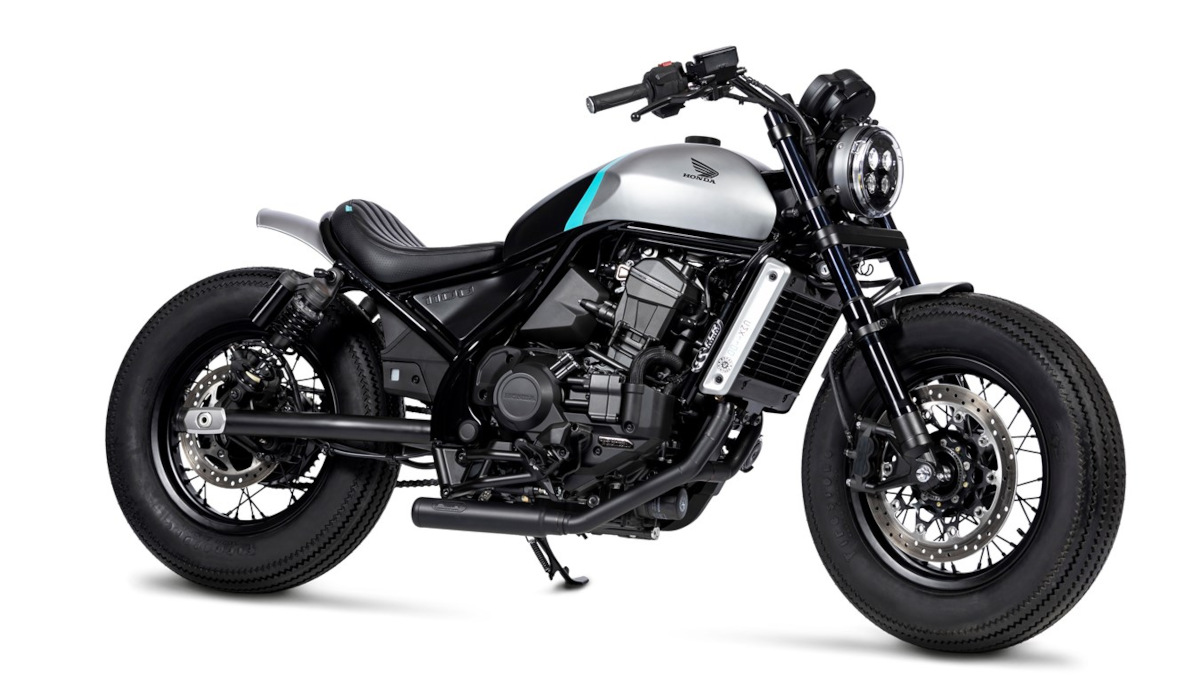 Does the bobber look fit the Honda Rebel 1100?
View other articles about:
Read the Story →
This article originally appeared on Topgear.com. Minor edits have been made by the TopGear.com.ph editors.
Share:
Retake this Poll
Quiz Results
Share:
Take this Quiz Again
TGP Rating:
/20