The spiritual successor to the YZF-R6
by Matthew Galang for TopBikes.ph | May 19, 2021
MOTORCYCLE BRANDS IN THIS ARTICLE

Meet the 2022 Yamaha YZF-R7, the spiritual successor to the YZF-R6. While not quite a direct successor, as the R7 has a parallel-twin engine compared with the R6’s screaming in-line-four, it takes the former’s spot as Yamaha’s middleweight fully-faired sportbike one step down from the YZF-R1. 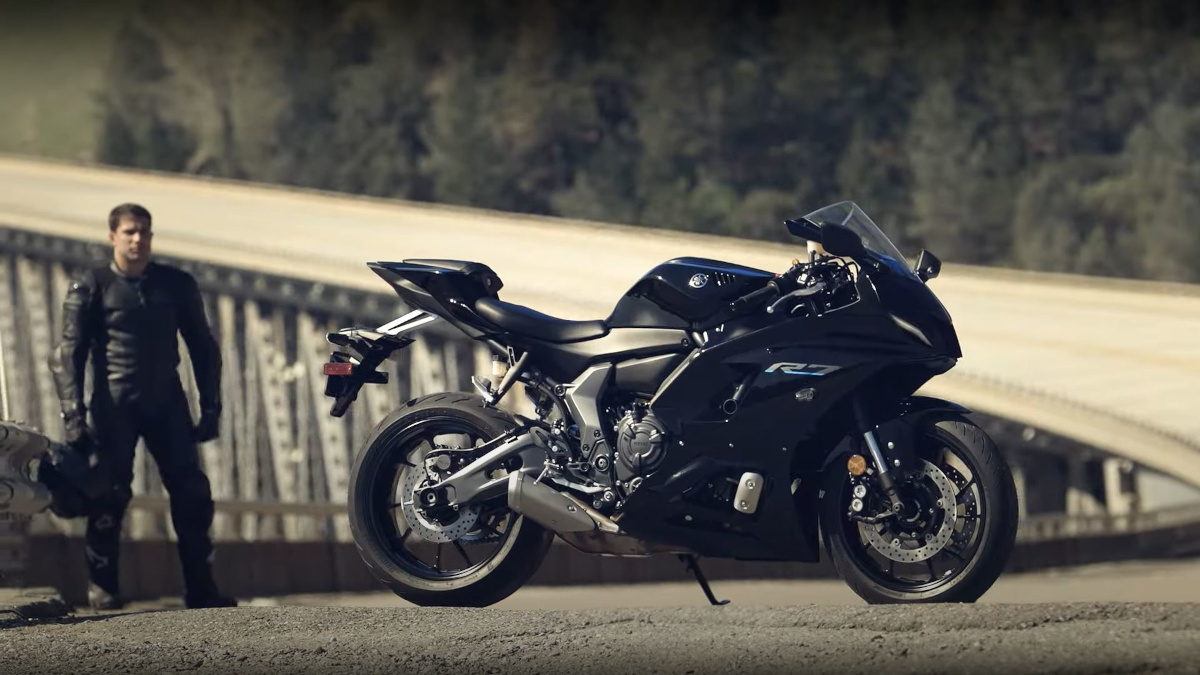 Now that the bike has been officially revealed in all its glory, we can see that its styling draws heavy inspiration from the current YZF-R series aesthetic, with a sleek tail section, racy fairings, and sharp lines that bear a strong resemblance to those on the YZF-R6 and the YZF-R1. Perhaps the most glaring difference between the R7 and its siblings is the Cyclops-style headlight located in the M-shaped air intake.

At the YZF-R7’s heart is Yamaha’s tried and tested 689cc CP2 parallel-twin engine also powering the MT-07, XSR700, and Tenere 700. Known for its 270-degree crankshaft, linear torque, and potent performance, this middleweight mill has proven itself as an exhilaratingly torquey engine on the street. 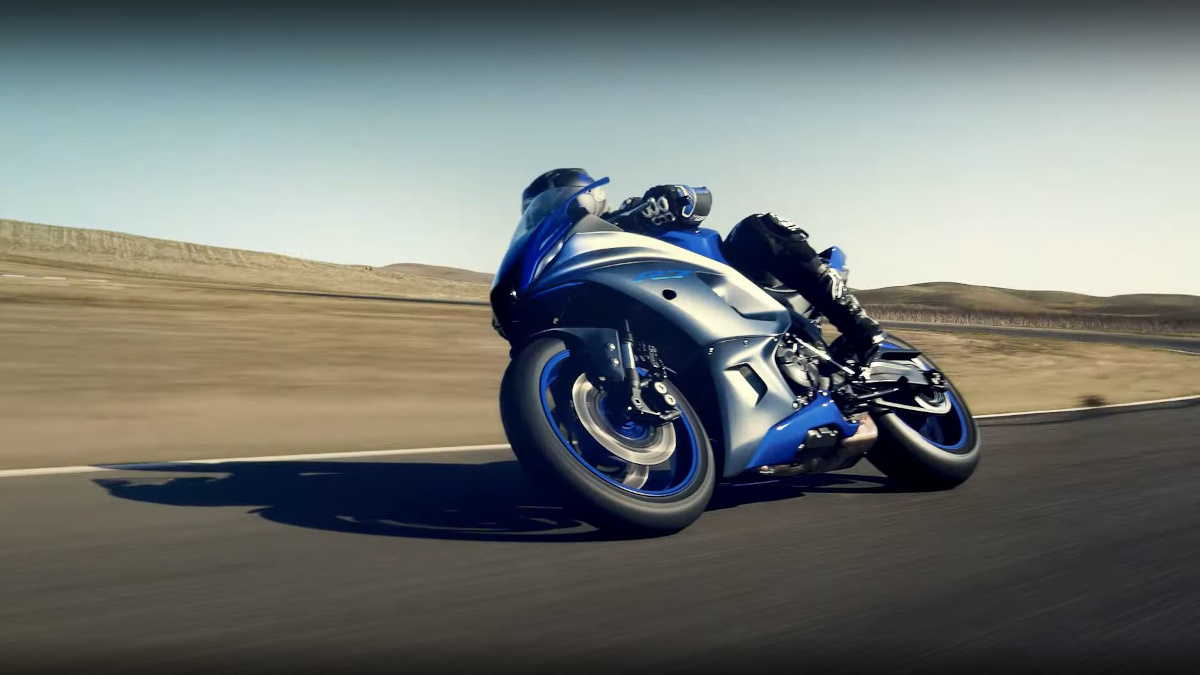 Yamaha has equipped the YZF-R7 with an assist and slipper clutch, making this sportbike the first CP2-platform-powered motorcycle with such a feature. Yamaha also offers an optional quickshifter that will make gear changes even faster and smoother.

Complementing the supersport-style riding position is a capable suspension setup featuring an adjustable inverted 41mm KYB fork and a monocross rear shock that’s adjustable for preload and rebound damping. Bringing the R7 to a stop, meanwhile, are dual 298mm front discs and a single 245mm disc in the rear, both equipped with dual-channel ABS. The calipers are linked to a radial-mount master cylinder from Brembo. The R7’s 17-inch wheels wear Bridgestone Battlax Hypersport S22F tires, appropriate for the bike’s aggressive intentions. 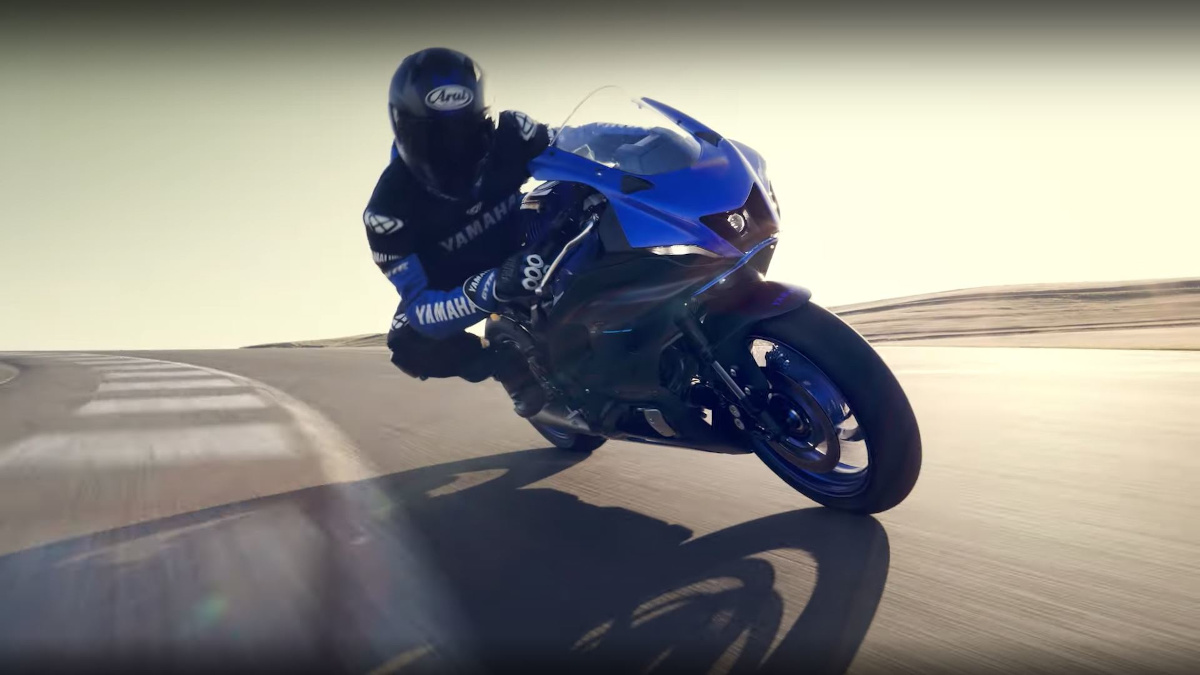 In the R7’s cockpit, you’ll find a high-contrast full-LCD instrument panel that provides the rider with all necessary information, including gear position, fuel level, real-time and average fuel economy, water temperature, and more. Lighting units are LED all around, including the MT-09-like central headlight, which is also adaptive and bi-functional.

The 2022 YZF-R7 is priced at $8,999, or approximately P431,000, and will be available in two colors: Team Yamaha Blue and Performance Black. North American customers will be able to snag the newest R bike as early as June 2021. 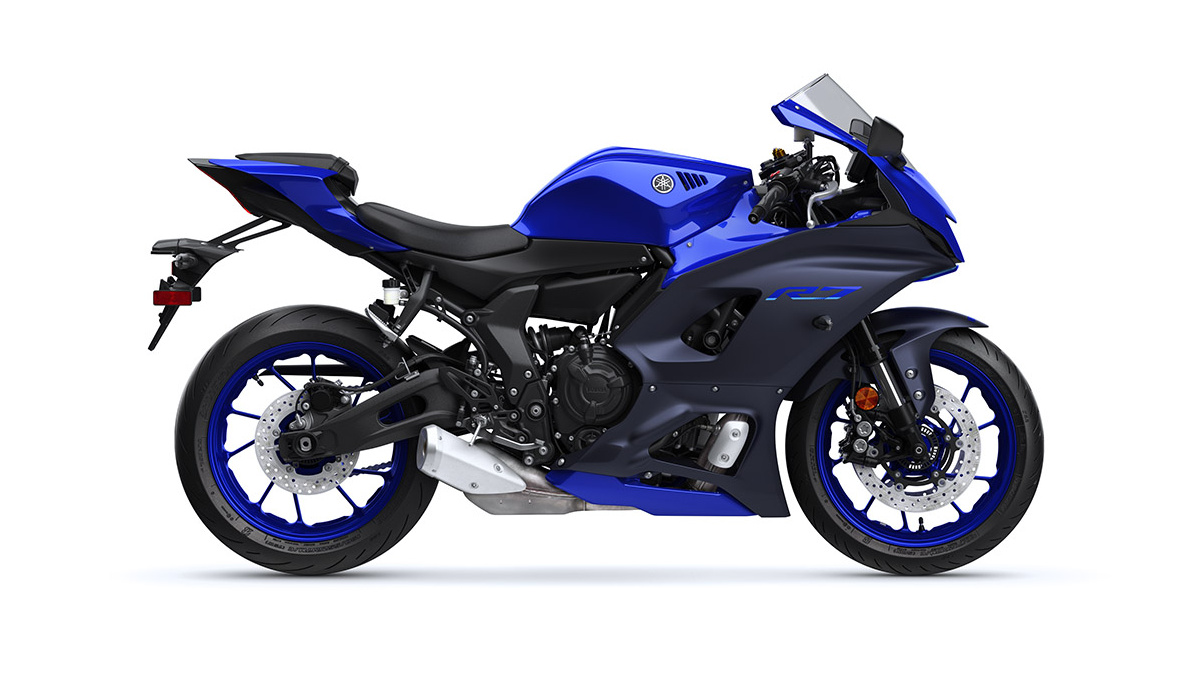 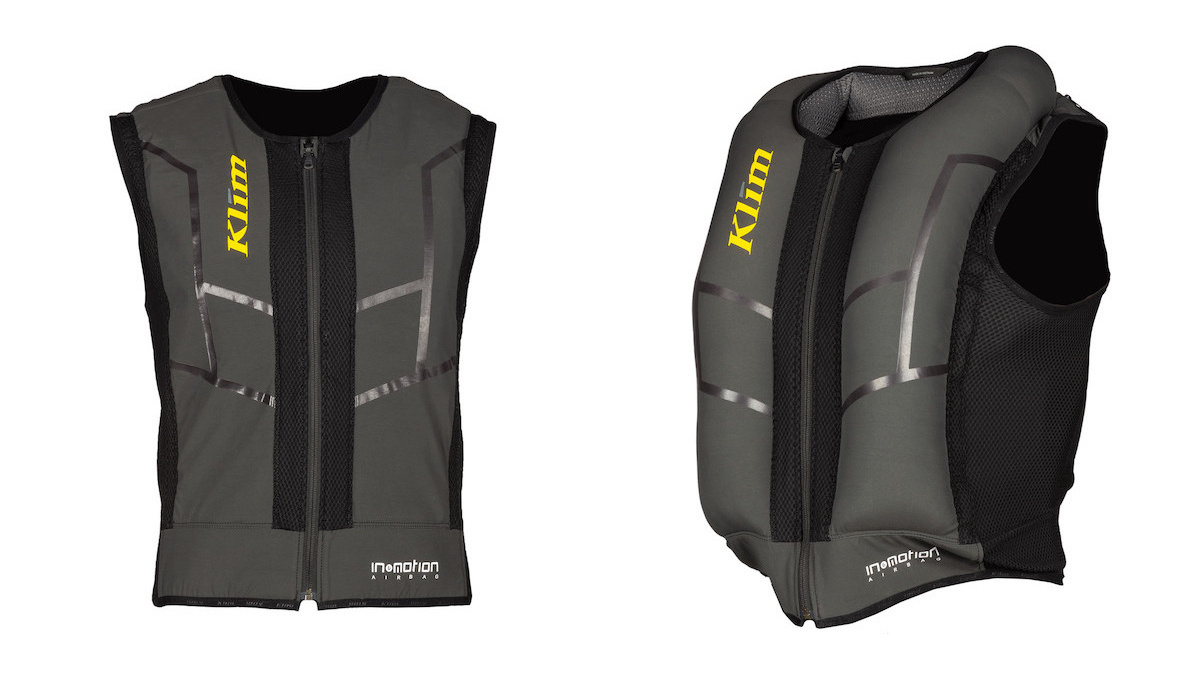 Klim’s subscription-based system for its rider airbag isn’t as bad as it sounds
View other articles about:
Read the Story →
This article originally appeared on Topgear.com. Minor edits have been made by the TopGear.com.ph editors.
Share:
Retake this Poll
Quiz Results
Share:
Take this Quiz Again
TGP Rating:
/20