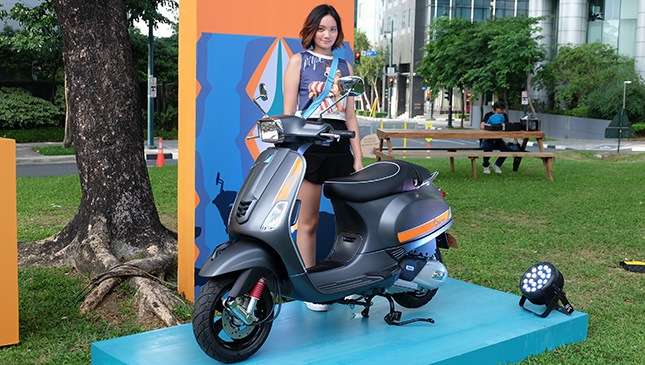 This is the new product slogan used by Italian scooter maker Vespa when it launched its latest product for the Philippine market, the Vespa S 125. Always priced higher than the rest, there is this perception that Vespa was crafted for the elite and only for the elite. But life, they say, is always full of contradictions.

Considered the Italian brand’s entry-level scooter, the Vespa S 125 aims to capture the attention of not only the new riders from the society’s elite, but also those coming from the ranks of the commoners who now have better chances of owning a premium AT two-wheeler.

No frills, says Vespa Philippines. It’s time for you to own a Vespa S 125 for only P125,000. Vespa Philippines, under the Autohub Group of Companies, pegged the price of the Vespa S 125 at a level deemed competitive alongside other available scooters in the local market. Loaded with advanced features, many Japanese scooters in the 125cc bracket are priced nowadays between P70,000 to P80,000. With a little push, you may now own a European brand scooter.

Despite being entry level, the Vespa S 125 still has the Vespa’s traditional features like its classic body structure made of metal that comes with a styling that defies time.

“We’ve got a lot of inquiries already about the new Vespa S. We can’t wait to show it to everyone,” says Willy Tee Ten, president of Vespa Philippines.

A new feature of the Vespa S is the i-Get (Italian Green Environment Technology) that makes its powerplant Euro 3 emission compliant. An improved fuel injection system adds more kilometers to every drop of gasoline consumed by the Vespa S.

Known for its comfortable ride, the Vespa S boasts of wide, stylish seats that stands 30.9in from the ground, an inch higher than the hot-selling Yamaha Mio 125cc.

The Vespa scooter is well-loved for its dazzling chrome, and the Vespa S 125 has lots of them. From the rectangular headlamps to the taillight and step board edges, the chrome trimmings add appeal to the Vespa S’s classic beauty.

With GPS technology also catching up to two-wheelers, the Vespa S 125 is now equipped with a USB port for smartphones and other small gadgets. The glove compartment may be opened through an electronically-operated lever.

At this point, stop thinking about life's ironies and just ask yourself: Am I ready to own a Vespa? 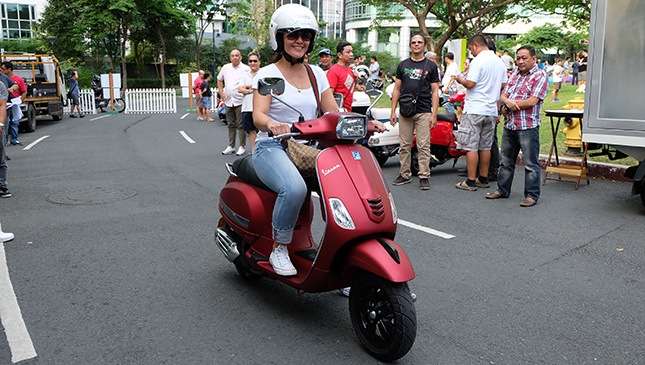 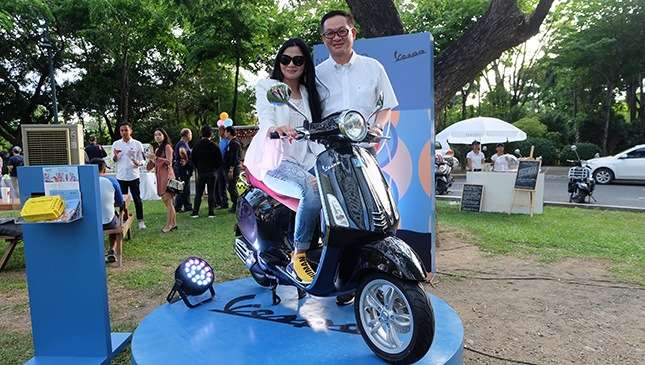 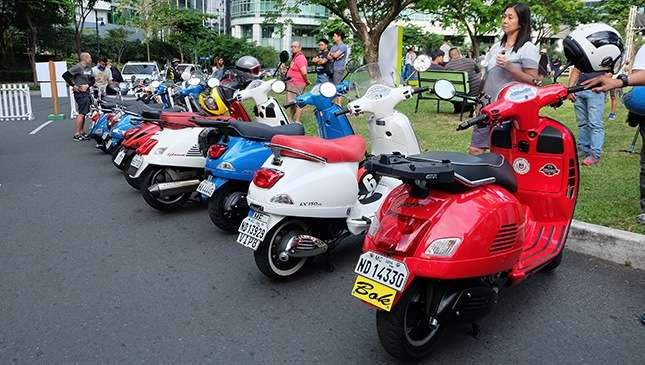 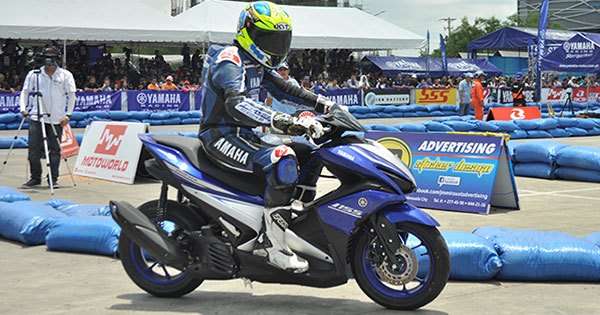 Yamaha introduces Mio Aerox 155 to PH scooter lineup
View other articles about:
Read the Story →
This article originally appeared on Topgear.com. Minor edits have been made by the TopGear.com.ph editors.
Share:
Retake this Poll
Quiz Results
Share:
Take this Quiz Again
TGP Rating:
/20